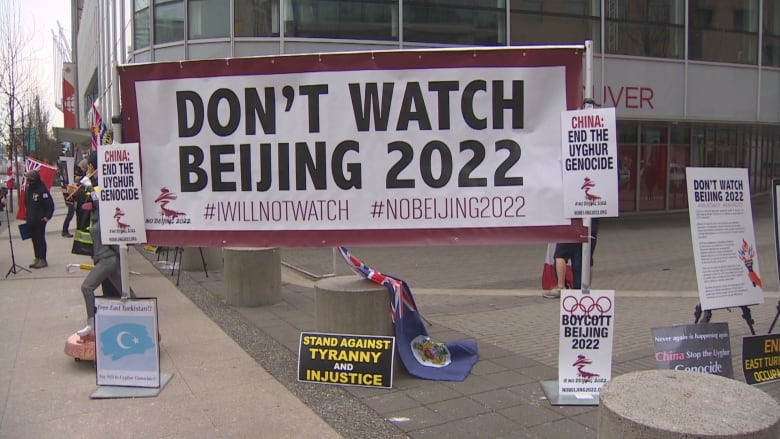 The TV ratings for the Olympics in China are in the trash.

According to The Hollywood Reporter, the first four days of competition and last Thursday night’s broadcast are down nearly 50% on NBC when compared to 2018.

Well, I guess people just don’t care about watching the Olympics in China, and I’m not surprised at all. The fact the games are even being held in the communist dictatorship is pathetic.

I know multiple people who are refusing to watch in protest of the CCP, and Dirty Water in Washington D.C. is boycotting showing the games in China.

People have had enough of people bowing down to the Chinese government and pretending like there aren’t massive crimes against humanity being carried out.

People don’t want to turn on the TV and watch propaganda. We just don’t want to do it, and that’s more or less the situation unfolding in China.

Instead of using this as an opportunity to pull back the curtain on the CCP, a lot of people seem to think it’s a great opportunity to fawn over the dictatorship.

LifeNews Note: David Hookstead writes for Daily Caller. Content created by The Daily Caller News Foundation is available without charge to any eligible news publisher that can provide a large audience.