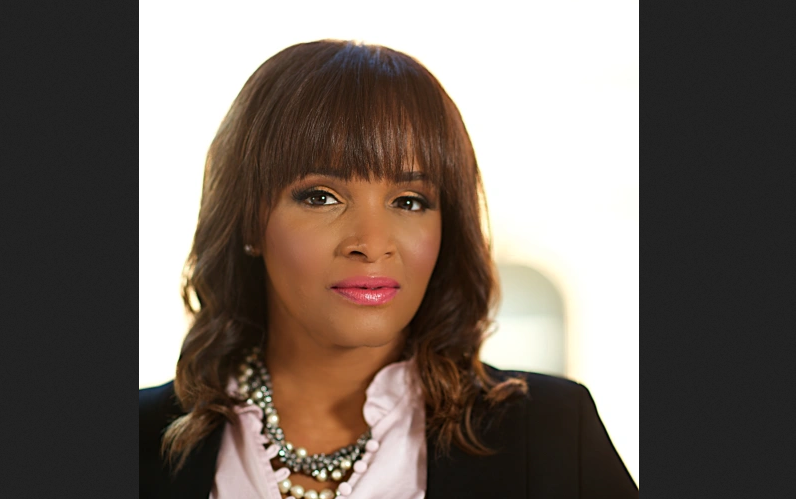 When Kathy Barnette, a U.S. Senate candidate in Pennsylvania, saw her birth certificate for the first time, she felt one shock after another.

First, Barnette realized that her last name was different from what she went by, and second, she felt struck by how very young her mother had been.

In a recent video, the Republican candidate fought through tears as she shared how her mother chose life for her despite being a 12-year-old victim of rape.

“It wasn’t a choice. I was a life,” Barnette said, describing how blessed she feels to have had a loving mother and grandmother.

Barnette said she found out about her mother’s traumatic story when she was a teenager getting ready to go to college. After deciding to sign up for the Army reserves, she said she obtained a copy of her birth certificate and noticed a different last name and her mother’s very young age.

“It was never something that truly resonated with me until I looked at my birth certificate for the very first time,” she said, choking back tears. “I realized just how young my mother was when something so horrible visited upon her. Even to this day it is a very hard word to say, but my mother was raped.”

She continued: “It gave me a greater appreciation for my mother. It helped me to forgive a lot of the mistakes someone at that age, having gone through such trauma, would have made in their own parenting.

“It definitely made me very adamant about the sanctity of human life, of all life regardless of their conception …” Barnette continued. “I am valuable and worthy, and my life has purpose.”

Her mother, Mamie Jo, also appeared in the video and explained why she and her family never considered an abortion. She said her mother, Barnette’s grandmother, comforted and encouraged her through her pregnancy, reassuring her that they would get through the tough times together.

This is my story. My family saw value in me and chose life. I will always stand for life. Help me help those without a voice: https://t.co/WZE9soZorq pic.twitter.com/WyYnR3xvK6

Because they rejected abortion, Barnette said today she has a husband and two children of her own, and she is able to care for her mother as she ages.

By telling her story, Barnette said she hopes people will recognize that abortion does not heal the trauma of rape; instead, it inflicts on an innocent child “the consequences that squarely belong” on the rapist.

She said she is so grateful that her family knew that, and she hopes others will come to understand the value of every human life, no matter what the circumstances of their conception.