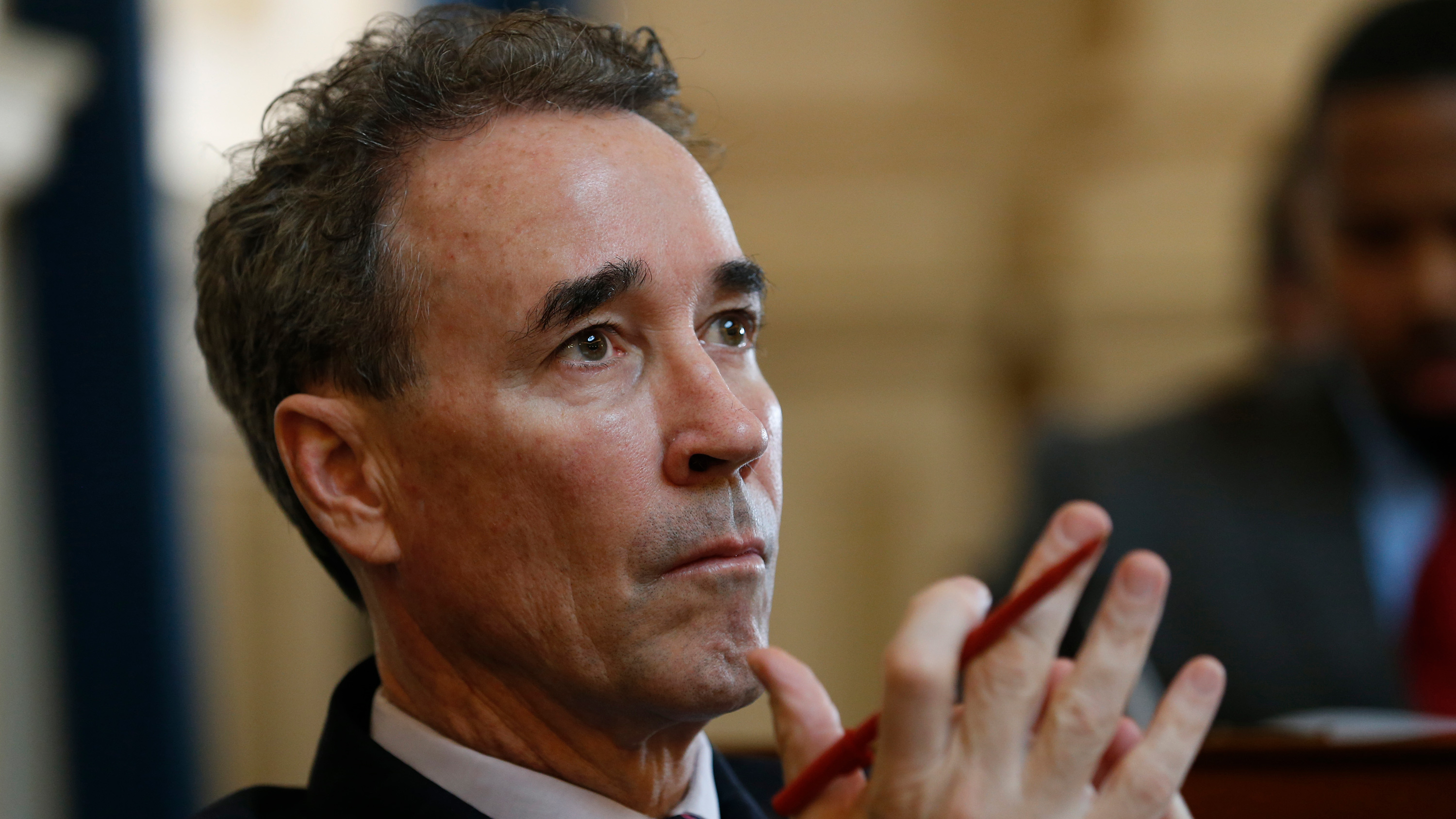 A “fiercely independent” Virginia Democrat put his support behind a pro-life bill this week that would ban late-term abortions on pain-capable unborn babies in the state.

WUSA 9 reports state Sen. Joseph Morrissey, D-Richmond, is the only pro-life Democrat in the state Senate, and his vote could be critical to passing the bill and saving unborn babies’ lives.

The pro-life legislation advanced recently in the Republican-majority state House, and, though Democrats narrowly control the state Senate, one vote from a Democrat along with all Republicans could pass the bill. Lt. Gov. Winsome Sears, a pro-life Republican, can cast a tie-breaking vote.

On Thursday, Morrissey indicated that he would support the legislation, according to the report.

“I’m inclined to support Delegate Freitas’ bill – HB 1274,” Morrissey wrote in an email. “I have supported fetal pain bills since my days in the House of Delegates.”

The news outlet described the lawmaker as “a fiercely independent” politician who is “unafraid of bucking his own party.”

Still, the passage of the bill is not certain. Every Republican in the state Senate also would have to support it, and it would have to pass a Democrat-controlled committee first, the report noted.

New Gov. Glenn Youngkin is pro-life and likely would sign the legislation if it reaches his desk. He recently created a new “ambassador for unborn children” position in his administration.

The U.S. is one of just a handful of countries that allows abortion on demand through all nine months of pregnancy, and abortion activists are desperately trying to keep it that way. Despite what abortion activists claim, the laws that prohibit later-term abortions and those that require abortion facilities to meet basic health and safety standards are backed by strong scientific evidence and concerns about the well-being of women and children.