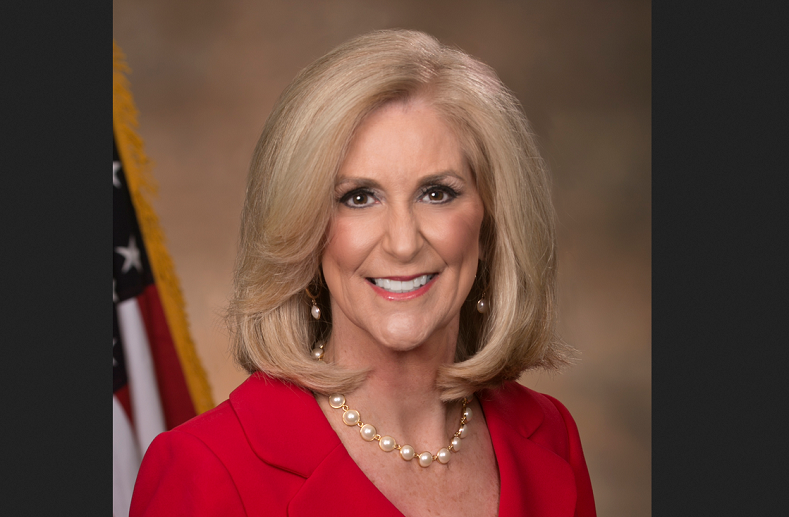 Last year, she urged the U.S. Supreme Court to overturn Roe v. Wade and allow states to protect unborn babies again. Now, she believes the high court very well may do so this summer through the Mississippi case Dobbs v. Jackson Women’s Health.

“When you looked at the majority of the court you could feel a good sense of they know it’s time to do something, and truly I don’t think they would have taken up our case if they weren’t prepared to make some type of overture against Roe v. Wade and for the Dobbs case,” Fitch told 16 WAPT News this week.

The case centers around a Mississippi law that bans abortions after 15 weeks. Currently, Roe v. Wade and Planned Parenthood v. Casey force states to legalize the killing of unborn babies for any reason up to viability, about 22 weeks.

In December, lawyers for the state asked the Supreme Court to overturn Roe and allow states to protect unborn babies from abortion at least by 15 weeks of pregnancy, if not sooner, as most other countries do.

With a 6-3 conservative majority on the high court, Fitch said she is hopeful that the justices will grant their request.

Here’s more from her interview with the local news:

Fitch said she felt they were engaged with the state’s argument against the Jackson Women’s Health Organization, Mississippi’s only abortion clinic.

Fitch said she isn’t sure the justices will go so far as to overturn Roe v. Wade entirely.

No matter what the court does, Fitch said she wants to see state lawmakers do more to help women in need. She encouraged child support reform to ensure that fathers share the responsibility of their children’s upbringing, as well as improvements in childcare and women’s employment opportunities to help empower women to choose life for their babies.

At conception, a separate, living human being comes into existence with its own unique DNA. By 15 weeks, unborn babies nearly are fully formed, with beating hearts and detectable brain waves, unique fingerprints and all their major organs. On ultrasounds, unborn babies at this stage can be seen sucking their thumbs and responding to noises.

Pro-life advocates hope the Supreme Court will scale back or overturn Roe v. Wade in its ruling on the Mississippi case. If it does, states would be allowed to protect unborn babies from abortion again, possibly from the moment of conception or at least after the first trimester, and groups estimate anywhere from a dozen to two dozen states would do so. As a result, hundreds of thousands of babies could be spared from violent abortion deaths every year across America.

The Supreme Court is expected to publish its ruling on the Mississippi case sometime in June.