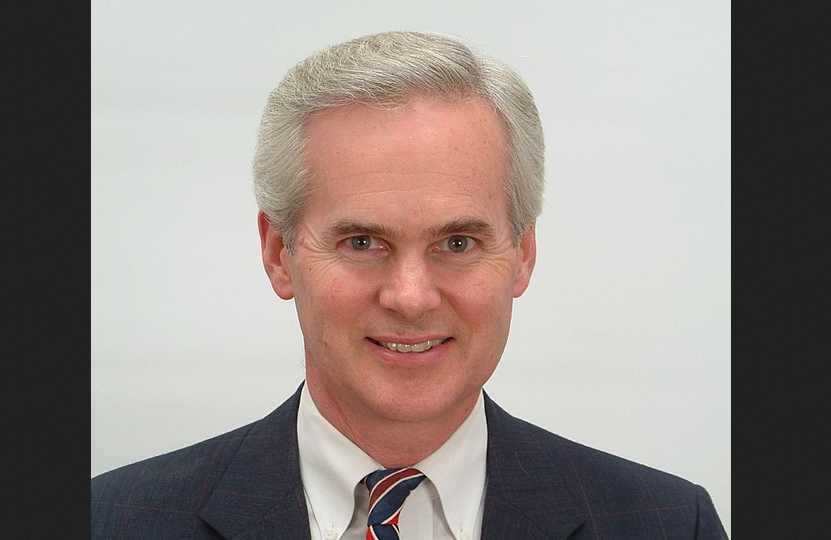 Acting Gov. Mike Foley declared Nebraska to be a pro-life state Friday with a proclamation recognizing the “human dignity of the unborn.”

KLKN TV 8 reports Foley’s proclamation came on the eve of the Nebraska Walk for Life at the state Capitol. The annual event brings pro-life advocates together near the anniversary of Roe v. Wade to call for right and protections for unborn babies.

“It is fitting and proper for Nebraskans to exercise their First Amendment rights to proclaim the human dignity of the unborn,” the proclamation states.

It also recognizes the new pro-life flag, a design created last year as a universal symbol of the movement to protect the right to life of babies in the womb. The flag shows a mother’s hands circled around a baby’s footprints with two pink and blue stripes over a white background.

“Pro-life supporters have created a pro-life flag to celebrate babies and the mothers who nurture them,” the proclamation states. “It features the footprint of a child encircled by a mother’s hands—set within two stripes to highlight the two lives present in pregnancy.”

In the proclamation, Foley also praised Nebraskans for their work helping unborn babies and families.

“Nebraskans consistently and courageously take action to protect preborn life by volunteering at pregnancy centers, aiding expectant mothers, giving generously to young families, taking part in prayer walks and vigils, and displaying their support for life on signs along state highways,” it states.

This winter, Nebraska lawmakers are considering several bills to protect unborn babies from abortion. One, sponsored by pro-life state Sen. Julie Slama, would ban abortions on unborn babies once their heartbeat is detectable.

The Guttmacher Institute predicts that Nebraska would be one of 26 states that would ban abortions if the U.S. Supreme Court overturns Roe v. Wade.