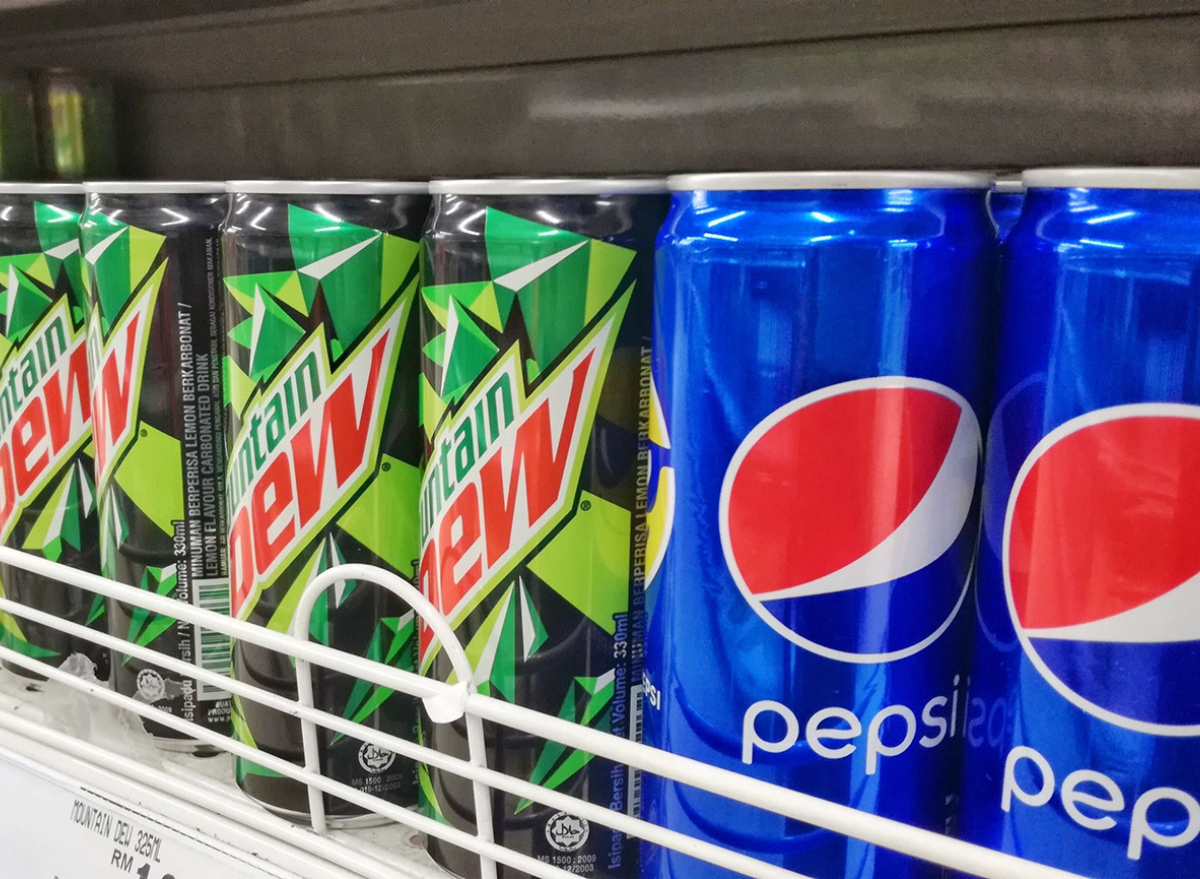 Abortion activists have come unhinged after a new report has been released showing PepsiCo donated to the Texas Republican party shortly after the state legislature passed a bill that bans abortions. The report indicated other companies supported the Texas GOP as well, but feminists have turned Pepsi into the lead boycott target for its actions.

Popular Information, a newsletter that details companies that donate to politicians backing certain causes, revealed that Pepsi had donated $15,000 to the Texas GOP in the wake of the heartbeat bill that bans abortions on babies with a beating heart.

The abortion ban has been credited with saving thousands of babies from abortions.

Despite not being the only company named in Popular Information’s report—with AT&T revealed to have donated $80,000 to “key proponents” of the ban such as the Texas Senate Republican Caucus, who unanimously voted in favor the bill—a #BoycottPepsi hashtag becoming the top trending Twitter topic in the U.S.

Writer E. Jean Carroll was one of the high profile figures who said she will boycott Pepsi after they were found to have donated to Republicans who helped push through the abortion bill.

“Need ANOTHER reason to stop drinking Pepsi? PepsiCo sent a big fat check to the GOP legislators who got the TEXAS ABORTION BILL passed,” Carroll tweeted.

In reply, fellow writer Tara Dublin wrote: “Pepsi was always the inferior cola, but I gave up all soda six years ago anyway. It’s poison for your body, just like the GOP #BoycottPepsi.”

Melanie D’Arrigo, a Democrat running for Congress in New York’s 3rd District, also criticized Pepsi, while also naming the other companies in the report.

“Corporations are not people and they are not our friends. CVS Health, Pepsi, AT&T, Walmart are still donors to the GOP legislators leading the Texas abortion ban,” D’Arrigo wrote.

In response to a tweet from LifeNews, pro-life advocates said they would keep eating and drinking their favorite PepsiCo products.

Since the #Liberals are pushing to #BoycottPepsi…. Here are some other brands owned by @Pepsi 👍🏻👍🏻🥤 to support! ( I hope this list is correct ) and I will definitely be buying @pepsi and NOT #Coke!! pic.twitter.com/MIi0yoF3p2