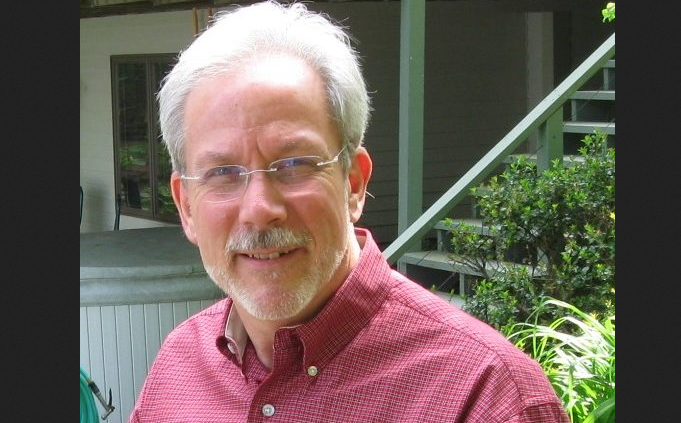 While most Christians will mourn this week for the 63 million unborn babies who have been aborted since Roe v. Wade, a group of Maine pastors plans to celebrate with a special “Sabbath for Reproductive Justice.”

In an op-ed at the Bangor Daily News, the Rev. Marvin M. Ellison promoted the pro-abortion event, sponsored by the Maine Council of Churches, to coincide with the 49th anniversary of Roe on Jan. 22.

Ellison, a professor emeritus of Christian ethics at Bangor Theological Seminary in Maine, said he believes abortion is a “morally responsible” decision that women should be allowed to make without restriction or shame.

“This Sabbath is a godsend opportunity for us to ponder, prayerfully and respectfully, how to do better,” he wrote.

“Reproductive justice insists that people should have the moral freedom and legal right to decide whether and when to become parents,” Ellison continued. “Equally important, all families should have sufficient resources to raise their children in health, safety and dignity.”

On one matter, Ellison and pro-life advocates agree. There has been a historical problem with mothers being “made to stand alone, castigated as sinners” for getting pregnant out of wedlock, while many fathers were not criticized or made to be responsible for their children.

In recent years, the pro-life movement has made huge steps to support these mothers and encourage fathers to be responsible, too. Through churches, maternity homes, pregnancy resources centers and other ministries, more pregnant mothers are finding compassionate support, forgiveness and understanding that empower them to choose life for their unborn babies.

Killing unborn babies in abortions, however, is not the answer to this historic problem, though Ellison suggested it should be. He even went so far as to claim that many women abort their unborn babies out of love.

“Women terminate pregnancies for the same reason that under other circumstances they carry pregnancies to term and give birth: because of love and out of deep regard for the value of new life,” he said.

“Love sometimes requires saying ‘no’ rather than ‘yes’ to life,” Ellison continued, even if the woman’s only reason is it’s just “not the right time” to have a child.

A Protestant, he attempted to justify his support for the killing of unborn babies in abortions by pointing to other religious people who support abortion, too.

“No faith tradition is monolithic when it comes to these issues,” Ellison wrote. “The Roman Catholic hierarchy opposes abortion, yet Pope Francis encourages President Joe Biden to receive communion as a faithful Catholic even though Biden supports abortion rights.”

Actually, there is no confirmation that the pope ever said that. Biden claimed that is what the pope told him during a private meeting last year, but the pope never confirmed the remark. Many Catholic bishops say Biden should not participate in Communion because of his radical abortion advocacy.

Ellison said many Christian women have abortions, too. He knows this because he volunteers as a chaplain at Planned Parenthood, and he said not all women feel shame or regret afterward either.

But none of this means killing an unborn baby in an abortion is moral or good. While some Christians throughout history have rejected the truth about the value of unborn babies and the evil of abortion, Christianity always has opposed abortion.

Christians and other pro-lifers fight against abortion because they know that abortion is a violent, oppressive injustice against a defenseless child in the womb. That is why most churches will not be celebrating abortion this Sunday. They will be celebrating the sanctity of human life and praying for an end to the killing of the unborn.