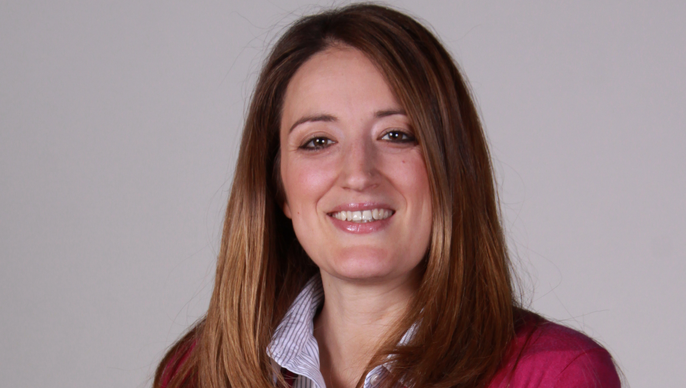 Roberta Metsola, a pro-life Maltese politician has been elected to become the next president of the European Parliament. She is a rare pro-life voice in Europe.

Metsola is a 42-year-old lawyer, elected official and mother of four boys and she takes over at a time of mourning for the legislature as it marks the sudden death last week of its speaker David Sassoli. Elected on her 43-third birthday, she becomes the youngest head of the EU.

Metsola has represented Malta in the EU since 2013 and the tiny island nation is one of the last countries left in Europe that still protects unborn babies by banning all abortions.

In 2015, Metsola voted against a parliament report on gender equality because it said women should have “ready access to abortion.”

“We fully support gender equality and we are committed to achieving this goal. However, we remain categorically against abortion,” Metsola said in a joint statement with two other MEPs at the time. “It is regrettable that a report that analyses the situation of gender equality was hijacked to include unacceptable references to abortion.”

Metsola also said she strongly opposes abortion and any attempts by the European Parliament to urge countries like Malta to legalize it.

She voted against another report in July that referred to abortion as a “human right,” according to Lovin’ Malta. She criticized the report for not respecting the right of the Maltese government to make its own decisions about abortion laws.

“I could not support the final version of it,” Metsola said of the report. “We would be wrong to give anyone the impression that the European Parliament or MEPs have any power or competence to legislate on this matter. This is only the prerogative of Malta’s national parliament. This is a right that belongs to our Parliament and a right that I respect.”

Ahead of the election this week, her pro-life record drew criticism from socialist MEPs and the chair of the parliament Committee on Women’s Rights and Gender Equality, Politico reports.

“The stance of the European Parliament leadership needs to remain clear: Denying access to health care, of which abortions are a part, is a human rights violation,” said Evelyn Regner, an Austrian Socialist MEP and chair of the committee.

However, Metsola won despite the pro-abortion opposition.

How strong she will be about protecting unborn babies’ right to life in the new role is uncertain after an official close to her told Politico that she would set aside her personal views and “represent the majority” on the issue.