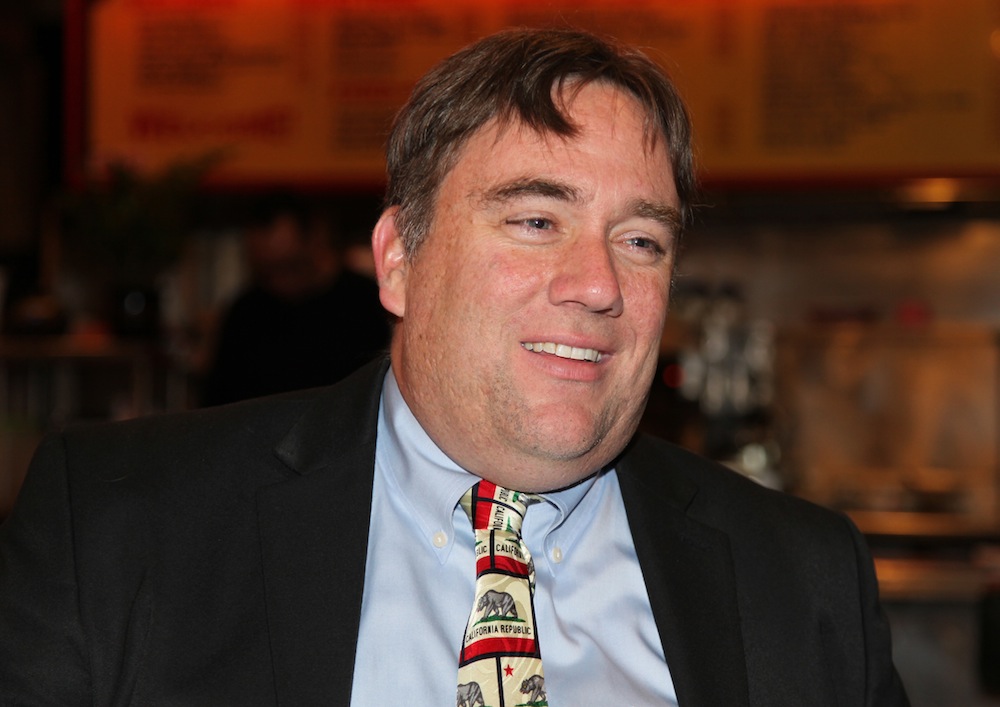 Sometimes you read something that might make you exclaim, “Just plain… nuts.” Such was probably the case when most normal people saw a column by Joe Mathews published in the Ventura County Star on Thursday, “California should abolish parenthood, in the name of equity.”

If you think the author wrote this from an asylum you would be wrong. In fact, Mathews was employed by the Los Angeles Times for eight years. However, when you read his rantings for “equity” you might think he belongs in some sort of institution.

If California is ever going to achieve true equity, the state must require parents to give away their children.

Today’s Californians often hold up equity — the goal of a just society completely free from bias — as our greatest value. Gov. Gavin Newsom makes decisions through “an equity lens.” Institutions from dance ensembles to tech companies have publicly pledged themselves to equity.

But their promises are no match for the power of parents.

Fathers and mothers with greater wealth and education are more likely to transfer these advantages to their children, compounding privilege over generations. As a result, children of less advantaged parents face an uphill struggle, social mobility has stalled, and democracy has been corrupted. More Californians are abandoning the dream; a recent Public Policy Institute of California poll found declining belief in the notion that you can get ahead through hard work.

And now comes Mathews “solution” that qualifies him for institutionalization.

My solution — making raising your own children illegal — is simple, and while we wait for the legislation to pass, we can act now: the rich and poor should trade kids, and homeowners might swap children with their homeless neighbors.

Now, I recognize that some naysayers will dismiss such a policy as ghastly, even totalitarian. But my proposal is quite modest, a fusion of traditional philosophy and today’s most common political obsessions.

Giving your own children away is “modest?” Perhaps only in the mind of the former Los Angeles Times writer.

My proposal also should be politically unifying, fitting hand-in-glove with the most cherished policies of progressives and Trumpians alike.

The left’s introduction of anti-racism and gender identity in schools faces a bitter backlash from parents. Ending parenthood would end the backlash, helping dismantle white supremacy and outdated gender norms. Democrats also would have the opportunity to build a new pillar of the safety net — a child-raising system called “Foster Care for All.”

Right. Because what better way to end a backlash from parents than taking their kids away from them?

Exit question: Is Joe Mathews auditioning for an MSNBC gig?