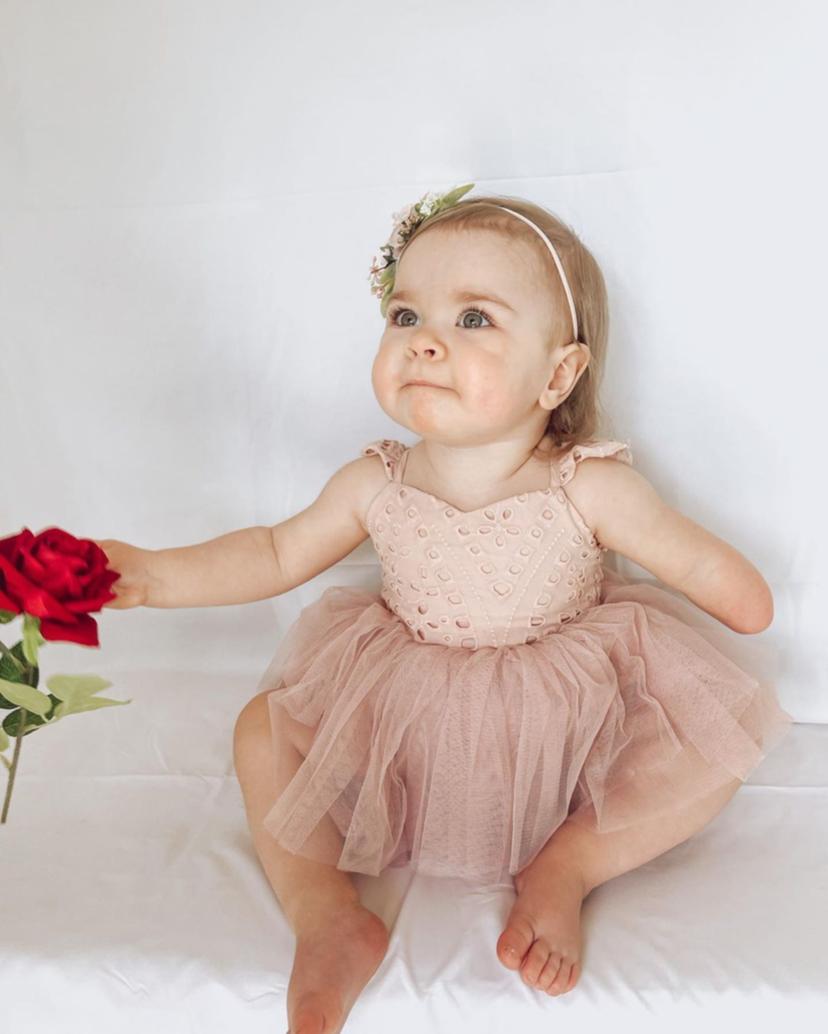 How many babies would be missing from the world today if their parents had followed their doctors’ advice and aborted them? And how many more are missing because they did?

Australian toddler Mikayla is alive today because her mother refused to think of her as a lesser human being because of a disability.

In an interview with 7 News Australia, mother Tamika Bax, of Sydney, said her doctors asked her to consider an abortion after discovering that Mikayla was missing part of her arm.

Two years later, Bax said she wouldn’t change her daughter “for the world.”

At 19 weeks of pregnancy, Bax said she and her partner, Michael, went to the doctor for a regularly scheduled pregnancy scan. In the middle of the scan, however, she said the ultrasound technician told them that he could not find Mikayla’s hand.

Bax said she broke down in tears as the technician walked out of the room to get a doctor.

“As soon as he shut the door I sat up, I couldn’t breathe,” she said. “I was crying not knowing what was going on … You see in movies things go in slow motion when people are told certain things and I can tell you that it is exactly what happened.”

Two doctors entered the room, and Bax remembered wondering why they were telling her they were “sorry.” She learned that her unborn daughter was missing part of her left arm and hand, and the doctors wanted to do more tests to find out why, according to the report.

After 10 days, Bax said none of the tests showed any signs of abnormalities, and the doctors were baffled as to the reason why Mikayla was missing her arm.

Then, they asked if she wanted an abortion.

“They told me if I wanted to abort I needed to make that decision now…” she said. “Can you imagine a doctor telling you to look at all your options and possibly abort?”

Her answer was no, and she gave birth to her daughter in March 2020. All her fears were allayed when she saw Mikayla for the first time.

“When I saw her and heard her cry, I cried,” Bax said. “My tiny little baby was here and I was so overwhelmed but so in love with her. That instant mother’s love is something I can’t explain.”

Though she initially wondered how Mikayla would learn to put on her clothes or do her hair, she said her daughter has adapted well to life without a full left arm. Bax said she “wouldn’t change it for the world.”

“I just want to support and raise awareness as well as celebrate children/ adults and families that are affected by limb differences. And I want them all to know that they are amazing, and I see them,” she told the news outlet.

Too often society wrongly views people with disabilities as lesser human beings – even more so when they are still in the womb. But stories like Mikayla’s and others demonstrate that every person is valuable, no matter what their abilities, and there always is a reason to choose life.