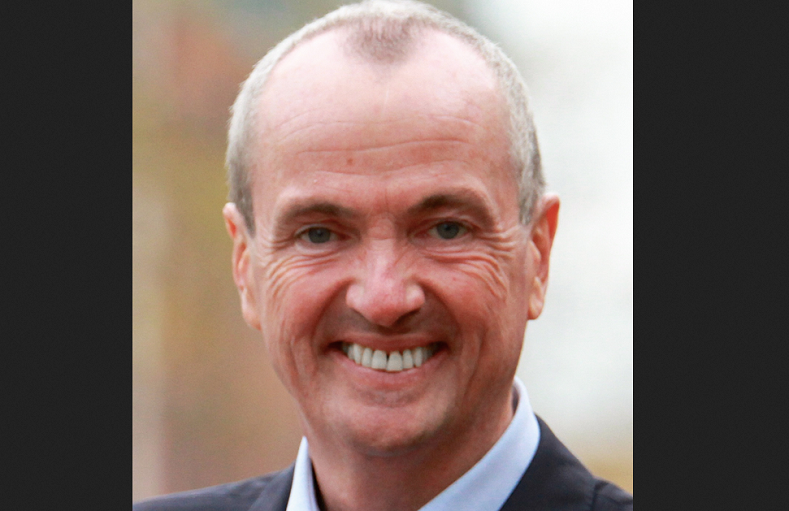 New Jersey Governor Phil Murphy has signed a bill into law that will legalize abortions up to birth, even though he claims to be a practicing Catholic.

Earlier this week, Murphy said he will sign the bill this week, calling the need for killing more babies in abortions “more urgent than ever.”

Marie Tasy, the director of New Jersey Right to Life, told LifeNews this is a “shameful legacy” for a supposedly Catholic governor to leave.

“By signing a bill that enshrines abortion into law with no gestational limits, Governor Murphy signed the death warrant for thousands of innocent children. The heavy handed abuse of the legislative process and backroom deals that were employed to get this bill passed display arrogance, disrespect for the public, and will carry a shameful legacy for this Governor and the politicians that sponsored and voted for this egregious bill,” she said.

The state’s Catholic bishops are also critical. They expressed “profound disappointment and deep concern” about the legislation.

“We have failed as a society when a response to any pregnancy is fear rather than joy,” the seven New Jersey prelates said in a joint statement. “Sadly, too often this fear is born out of the mother’s uncertainty that she will not be able to provide for herself and her child the resources necessary to live a flourishing life.”

“We must do better,” the statement continued. “Therefore, we urge all Catholics and people of good will to actively participate in breaking down the economic, employment, social, racial, and emotional barriers that lead mothers into thinking abortion is a better option than life.”

The seven bishops of New Jersey are Cardinal Joseph Tobin of Newark, Bishop Kevin Sweeney of Paterson, Bishop David O’Connell of Trenton, Bishop James Checchio of Metuchen, Bishop Dennis Sullivan of Camden, Bishop Kurt Burnette of the Eparchy of Passaic, and Bishop Yousif Habash of Our Lady of Deliverance of Syriac Catholic Diocese.

The prelates charge that the New Jersey lawmakers who voted for the bill “rushed through this Act in the waning moments of their terms” because they “did not want citizens to understand fully its inhuman and lethal consequences.”

They also re-emphasized the Church’s commitment to helping pregnant women.

“The Catholic Church is committed to broadening and increasing awareness about the abundant resources and programs we offer that include life-affirming health and prenatal care, emotional support, assistance in bearing and raising her child, and basic needs such as housing, food, and clothing to pregnant mothers seeking or considering alternatives to abortion,” the bishops’ said.