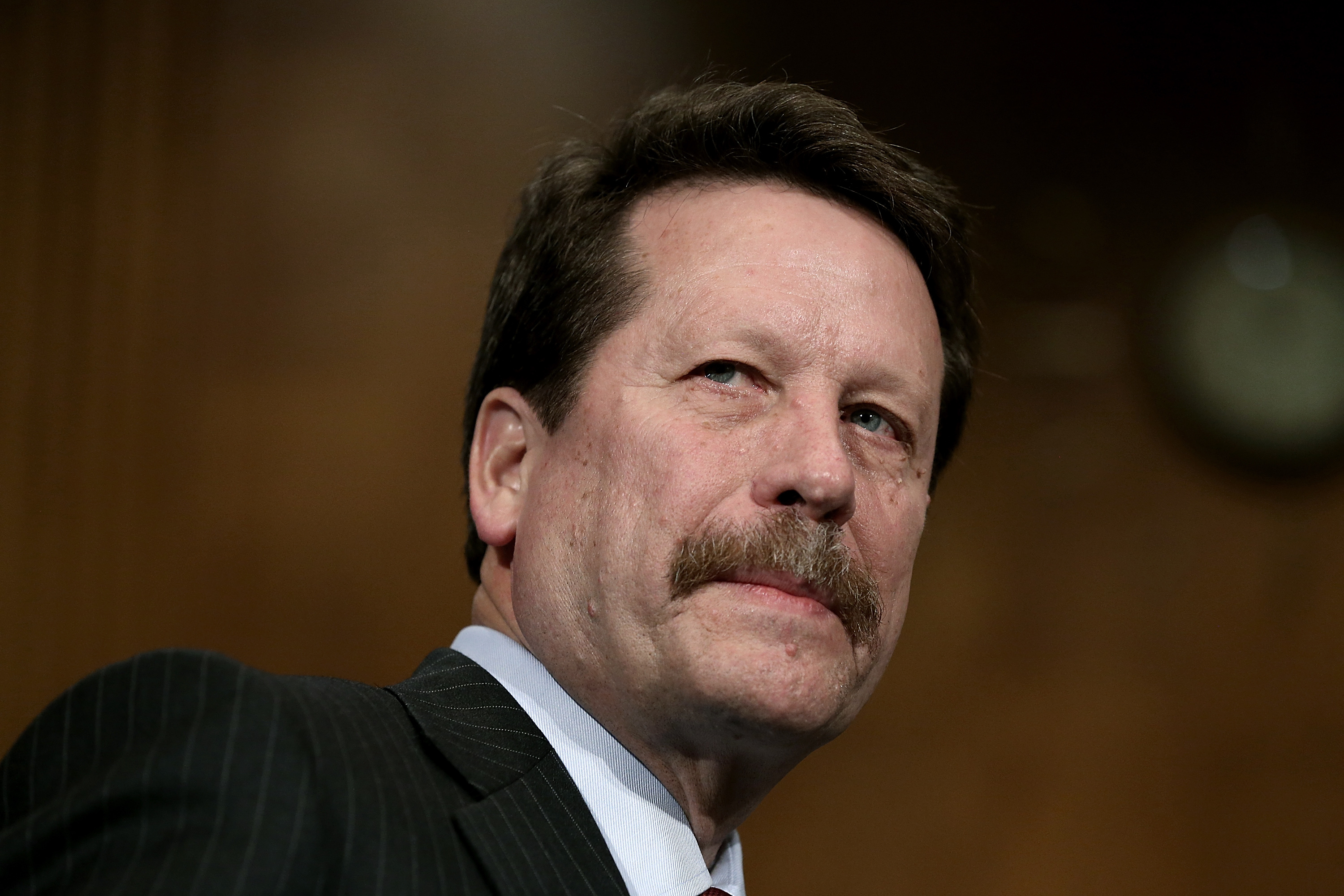 One of the best ways to achieve a desired outcome in data analysis is to choose not to collect the data which might prove pesky.

The U.S. Food and Drug Administration (FDA), responsible for assuring the safety and efficacy of our nation’s pharmaceuticals, has a mission to be both rigorous and thorough in the collection and analysis of medical data. The American people expect nothing less.

But the Biden Administration’s nominee to head the FDA is apparently comfortable accepting less. Robert Califf’s nomination is scheduled for a Senate committee vote later this week.

Califf is a medical doctor and researcher well known for his experience and success in designing and evaluating large-scale clinical and pharmaceutical studies. He’s been praised for his meticulous analysis of statistics and described as a fervent believer in data.

But his record raises questions about how fervent a believer he really is. Califf headed the FDA once before, under President Obama. In 2016, pressured by pro-abortion activists within and outside the Obama Administration, he authorized the FDA to weaken data reporting requirements on medical complications that result from chemical abortions. Since then, the only adverse event the FDA requires to be reported is death.

The abortion industry has long championed mail-order abortion. Minimizing the record of adverse complications helps the cause. By deliberately reducing collection of potentially pesky data on medical complications, Califf paved the way for the FDA’s recent decision to eliminate longstanding patient safeguards, including the requirement that abortion pills be dispensed in person, which provided an opportunity to identify common risk factors and potential abuse.

But diluted data is not good science, and unsuspecting women and young girls will reap the results. Although the FDA relied on woefully inadequate data to approve mail-order access to abortion pills, even that data shows over 20 deaths resulting from chemical abortion, nearly 600 life-threatening emergencies, and over 2,000 severe events including hemorrhage and undiagnosed ectopic pregnancies.

And that’s barely the tip of the iceberg.  Two peer-reviewed analyses of the data reported to the FDA suggest that the agency may have missed up to 95% of serious chemical abortion adverse events.

Today, the largest and most comprehensive source of pregnancy outcome and abortion data in the United States is the Medicaid system, via states which publicly fund elective abortion. The Charlotte Lozier Institute (CLI) has conducted an extensive longitudinal study of records for 423,000 state-funded abortions. This new peer-reviewed study shows that over the 17-year period for which data is available, chemical abortions had a 53% higher risk of subsequent abortion-related emergency room visits than surgical abortions.

The study further shows that between 2002 and 2015, the rate of ER visits after a chemical abortion increased by more than 500 percent.  Now that women in the U.S., including young girls, can obtain a chemical abortion on their own without an in-person medical visit to screen for risk factors, the rate of serious complications is certain to escalate.

An additional statistic the FDA didn’t consider is the number of ER visits for abortion complications that are miscoded as miscarriages. The CLI study of Medicaid records from 17 states demonstrated that in 2015, over 60% of all chemical abortion-related ER visits were reported by ER staff as miscarriages.  The researchers were able to draw this conclusion in their peer-reviewed analysis by calculating the time interval between an abortion and diagnosis of miscarriage – a miscarriage within 30 days after terminating a pregnancy is a physical impossibility.  Whether due to simple mistakes by ER staff entering diagnosis codes, or from the patient withholding information, or something else, the effect has been to dramatically obscure the true rate of serious abortion complications in our nation.

When asked at his recent confirmation hearing about the FDA relying on diluted data to approve mail-order abortion, Califf said he trusted that any decision made by the FDA would be based on the best available numbers, ignoring the fact that incomplete data was the obvious result of a decision made under political pressure while he was previously head of the FDA.

If Dr. Califf is confirmed once again as FDA commissioner, he must be committed this time around to sticking to his scientific standards regardless of activist or political pressures.  And if the FDA truly bases its decisions on the best available information, we at CLI stand ready to point him to the data the FDA missed. America’s women deserve nothing less.

LifeNews Note: Tessa Longbons is senior research associate and a co-author of the emergency room study.