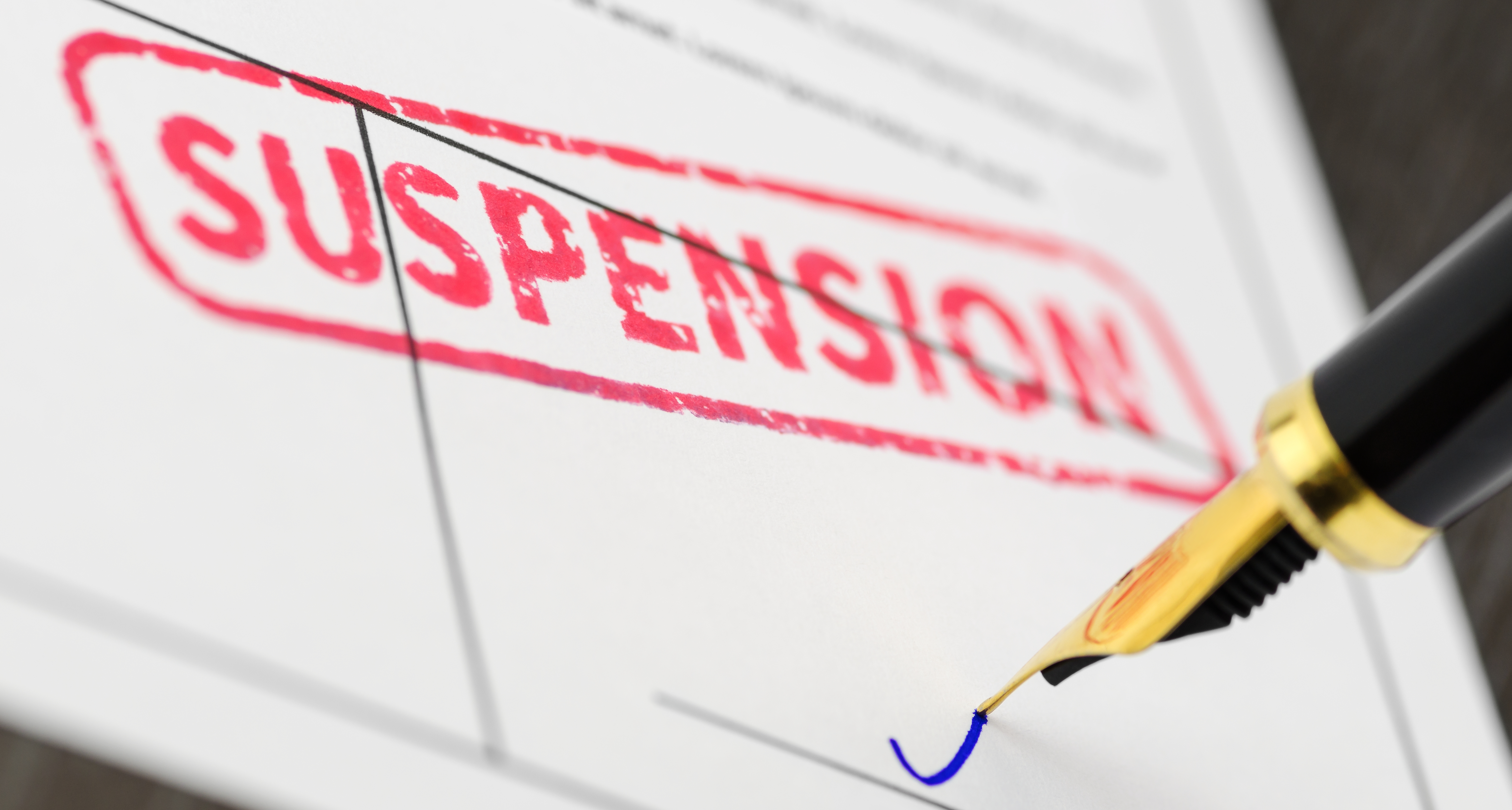 A pro-abortion attorney who is fighting to overturn the life-saving Texas heartbeat law could be suspended after an Illinois disciplinary board said he sent threatening messages to other lawyers.

Reuters reports Felipe Gomez, a Chicago lawyer who describes himself as “pro-choice,” could be suspended from practicing law for three years based on a recommendation Friday by the Illinois Attorney Registration and Disciplinary Commission.

According to the commission, Gomez sent insulting, harassing and threatening emails and voicemail messages to seven different lawyers at two different law firms in 2018 and 2019.

In one email dated April 2019, Gomez said the law firm Barnes & Thornburg is the “scum of the Earth” and needs “to be abated,” according to the report. In another email from the same month, Gomez told a lawyer with the firm, “Resign and plea to FBI and i [sic] don’t name and flay you on a public pillory for all to see so as to discourage scum like yourself,” Reuters reports.

The commission recommended that Gomez be suspended for three years. The Illinois Supreme Court must confirm the disciplinary action.

“His language caused the recipients of his emails to feel embarrassed, harassed, and fearful for their safety,” the commission decided.

Gomez defended his statements, saying they are protected speech under the First Amendment.

Notably, Gomez recently filed a lawsuit hoping to overturn the Texas heartbeat law, which has saved thousands of unborn babies from abortion. The law prohibits abortions once an unborn baby’s heartbeat is detectable and allows private individuals to sue abortionists who violate the law.

Describing himself as a “pro-choice plaintiff,” Gomez sued Texas abortionist Alan Braid, who admitted to violating the heartbeat law, in an attempt to prompt a court to overturn the law as unconstitutional.

In his lawsuit, Gomez argued that the pro-life law is “illegal as written” and asked a court to rule it unconstitutional, according to Reuters.

The report continues: “Gomez in December moved to dismiss his Bexar County state court lawsuit against Braid. However, a spokesperson for the Center for Reproductive Rights, which is representing Braid, said the court has not accepted his motion.”

The Texas law has been saving unborn babies from abortion since it went into effect Sept. 1, and thus far none of the lawsuits filed by Gomez or other abortion activists have been successful. The U.S. Supreme Court refused to temporarily block the law twice.

A recent study from Texas Policy Evaluation Project at the University of Texas at Austin the found that, in just the first month, abortions in Texas went down 50 percent. Since then, Texas abortion facility workers have reported even bigger drops in their abortion numbers, as high as 80 percent compared to the previous year, according to the Texas Tribune.

The heartbeat law has the potential to save tens of thousands of unborn babies from abortion every year. In 2020, about 54,000 unborn babies were aborted in Texas, and about 85 percent happened after six weeks of pregnancy, according to state health statistics.