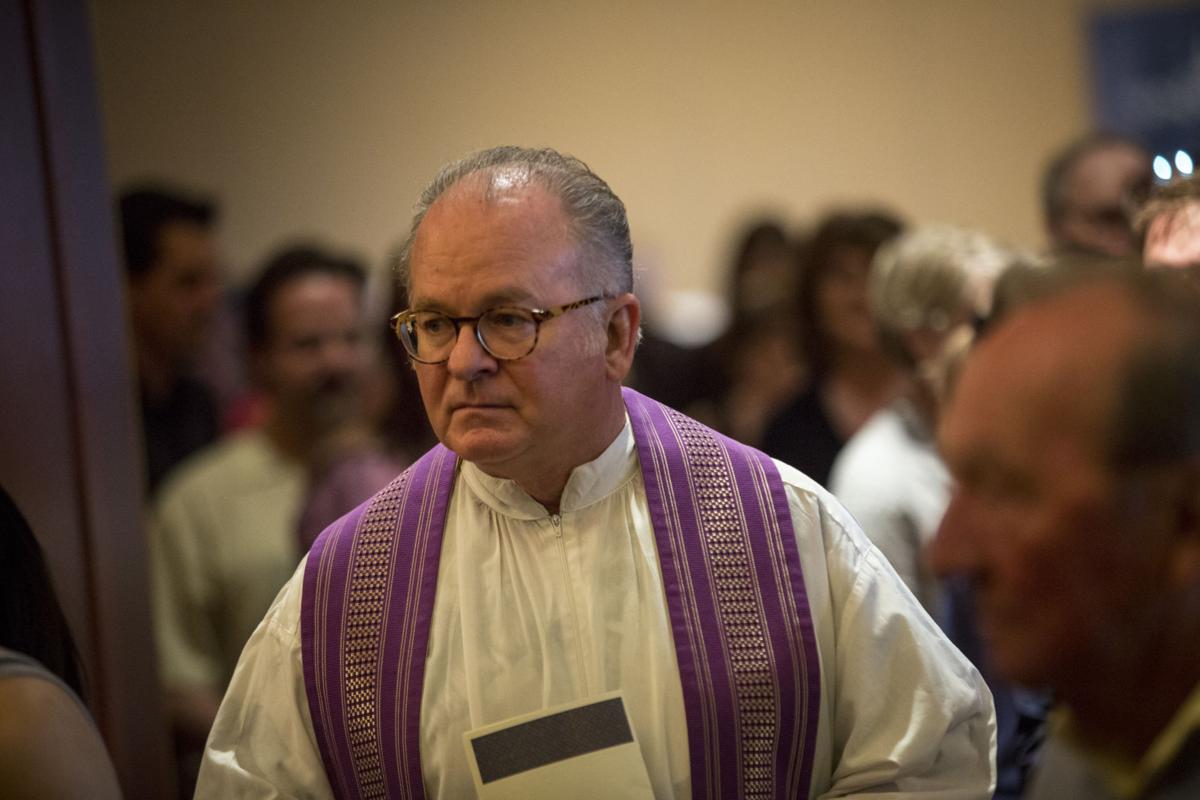 At the turn of the century, I got into a big fight with Republicans over the effort of some evangelical congressmen who were trying to stop the nomination of Fr. Daniel Coughlin as the next House Chaplain. They did not hide their animus against a Catholic priest landing the job for the first time in American history. Many notable Catholics also took the side against Coughlin, saying he was too liberal. I had to fight them as well.

The issue for the Catholic League was plain: regardless of Coughlin’s views, he was clearly a victim of anti-Catholicism, and that is all that mattered to us. Eventually, I won and he became the first Catholic House Chaplain in 2000. Succeeding him was Fr. Pat Conroy, a Jesuit.

Conroy is back in the news, this time for giving the green light to Catholics to be pro-abortion. Much of what he said in a Wednesday Washington Post interview is uninformed, and some of his comments are simply wrong.

That’s not hard to do. Simply read the surveys that reveal the support for COVID lockdowns — millions support allowing the government to take away the choices of citizens. Alternatively, go to Princeton or Yale and interview the administrators who are creating a police state environment in the name of combating the flu.

Princeton issued an edict on Dec. 27. “Beginning January 8 through mid-February, all undergraduate students who have returned to campus will not be permitted to travel outside of Mercer County or Plainsboro Township for personal reasons, except in extraordinary circumstances.” Yale announced a campus-wide quarantine until Feb. 7, saying students “may not visit New Haven businesses or eat at local restaurants (even outdoors) except for curbside pickup.”

Conroy says, “a good Catholic in our system could be saying: Given women in our system have this constitutional right, our task as fellow Christians, or as Catholics, is to make possible for her to optimize her ability to make the choice.”

Let me pose an analogy, using slavery as the object of choice. “A good Catholic in our system could be saying: Given citizens in our system have this constitutional right [to slavery], our task as fellow Christians, or as Catholics, is to make it possible for them to optimize their ability to make the choice.”

Conroy insists that “a pro-choice Democrat isn’t a pro-abortion person.” Tell that to the pro-abortion protesters who were in the news a few weeks ago holding signs that said, “I Love Someone Who Had An Abortion.”

That is a highly selective reading of Aquinas.

To be sure, Aquinas prized conscience rights, but he did so with the understanding that it must be a well-formed conscience. If it were not, then all choices, no matter how murderous, could be countenanced. Which explains why he said, “if…we consider one action in the moral order, it is impossible for it to be morally both good and evil.”

It is wrong to suggest that Aquinas said that conscience rights override Church teachings. “The universal Church,” he said, “cannot err, since she is governed by the Holy Ghost, Who is the Spirit of truth.” He also said, “Clearly the person who accepts the Church as an infallible guide will believe whatever the Church teaches.”

Regarding abortion, Aquinas said that abortions are a “grave sin” and were not only “among evil deeds,” they were “against nature.” In the 12th century, science had not yet learned that life begins at conception, which is why Aquinas accepted the prevailing view that life begins at some time after fertilization. But that didn’t stop him from condemning abortion.

If liberal Catholics regarded abortion to be as morally offensive as racial discrimination — it is actually much worse — they would not strain to justify it. That they continue to do so while feigning an interest in social justice is positively nauseating.

LifeNews Note: Bill Donohue is president and CEO of the Catholic League for Religious and Civil Rights, the nation’s largest Catholic civil rights organization. He was awarded his Ph.D. in sociology from New York University and is the author of nine books and many articles.