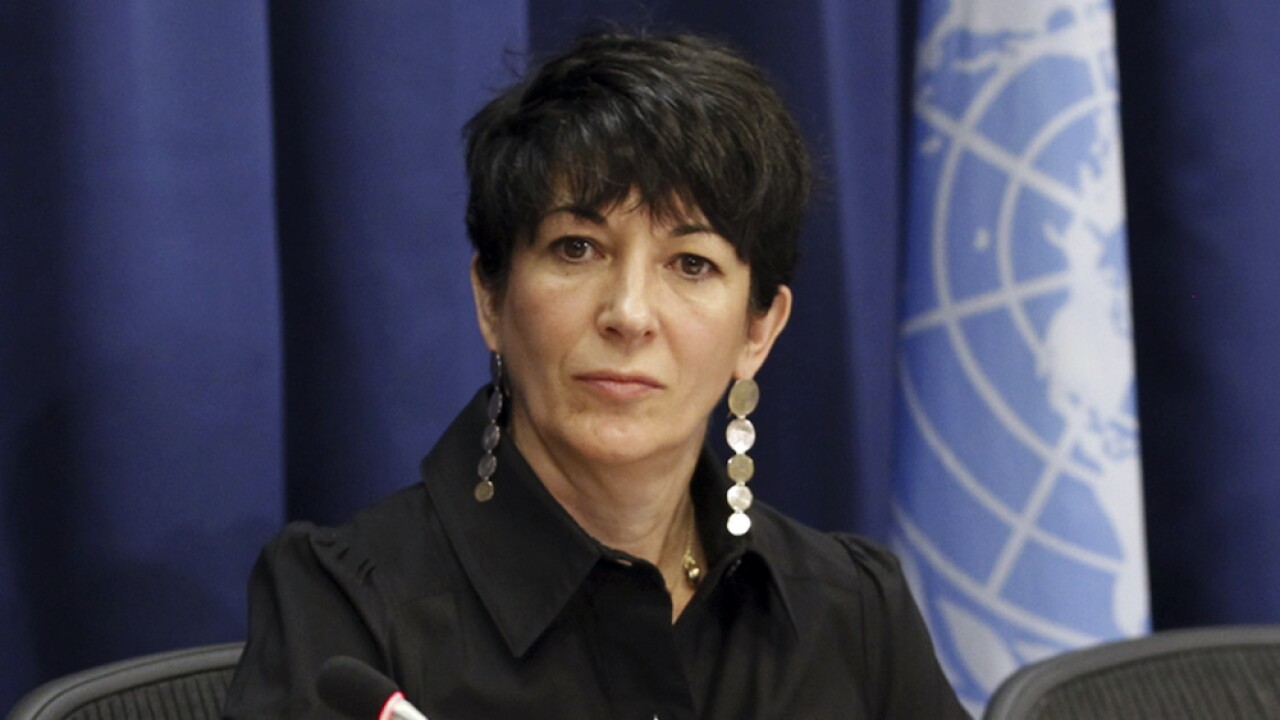 Accomplice of disgraced liberal financier Jeffrey Epstein, Ghislaine Maxwell, was found guilty Wednesday on five of the six sex trafficking counts against her.

Prosecutors argued “Maxwell and Epstein were a wealthy couple who used their privilege to prey on kids from struggling families,” according to CNN. “The way that they selected these girls tells you that they were targeting vulnerable kids. It is not an accident that Jane and Kate and Annie and Carolyn all came from single-mother households.”

“She was a sophisticated predator who knew exactly what she was doing,” prosecutor Alison Moe said, according to the New York Post. “When you’re with someone for 11 years, you know what they like.”

Maxwell faced six federal charges in relation to allegedly grooming four girls during the 1990’s and into the 2000’s; three counts of conspiracy, sex trafficking of minors, enticing a minor to travel to engage in illegal sex acts and transporting a minor with the intent to engage in criminal sexual activity. Maxwell pleaded not guilty to all charges.

Not only were the girls abused and trafficked but they were subjected to forced abortions when impregnated.

One victim who was raped by pedophile Jeffrey Epstein said he pressured her into aborting her unborn baby and then threatened her if she told. Epstein, who had connections to British royalty, former President Bill Clinton and other powerful figures, was at the center of the case along with Maxwell.

“Jane Doe,” one of their many alleged victims, said she was drugged and raped by both Epstein and Maxwell, starting when she was 14 years old, Newsweek reports. Doe is involved in a lawsuit against Epstein’s estate.

Doe said the abuse began in 1991 in Florida. When she was 16, Doe said she became pregnant by Epstein and was pressured into aborting her unborn baby, the Metro reports.

“I had never been with anyone except for him,” she said. “The fact that I had to kill my child really affected me and my family.”

After aborting her unborn child, Doe said she was gang-raped as a final punishment and then threatened with a gun.

The woman claimed Maxwell, Epstein, and others gang-raped her as punishment after they suspected that she told her grandparents about the abortion and were fearful she would talk to authorities. …

The woman’s grandfather allegedly put her into hiding following the rape, forcing her to drop out of high school. “I basically kind of vanished,” she said. “Ms. Maxwell was a participant, and she made it very clear that I was to keep my mouth shut or harm would come to my family and myself and harm did come to me.”

A Louisiana abortion facility that recently won a U.S. Supreme Court battle also has been accused of failing to report the rapes of girls as young as 11.

The abuse extends to sex trafficking victims as well. In 2011, a Live Action investigation uncovered wide-spread willingness among Planned Parenthood employees to help sex traffickers cover up their abuse of young teens.

Epstein is accused of sex trafficking many young girls. He allegedly committed suicide in prison in August, though many believe his death was suspicious.