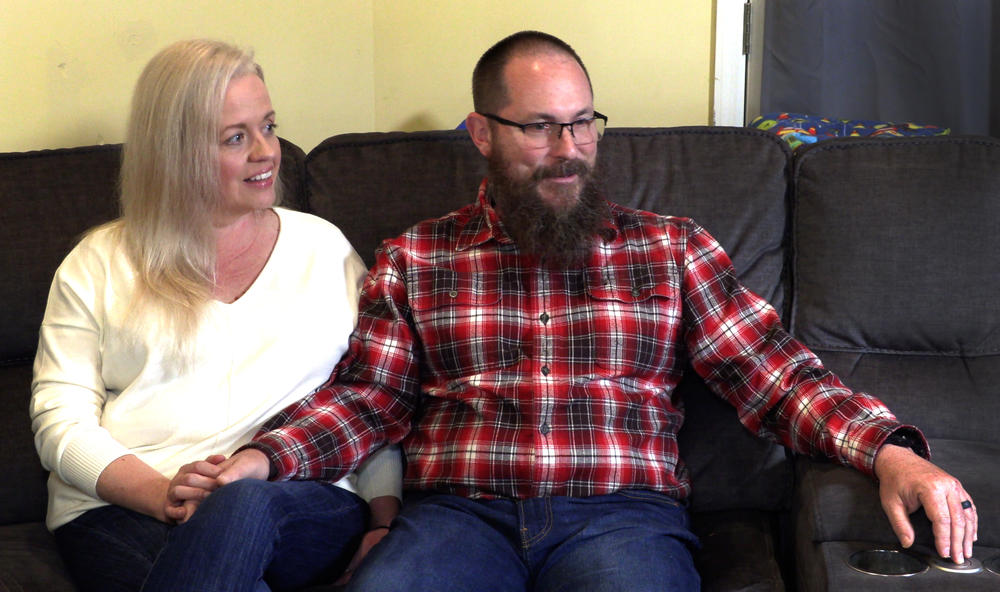 Six siblings in foster care received an early Christmas present when a Georgia couple surprised them with their adoption day in court.

The Ledger-Enquirer reports Angela and Elliott Turbeville, of Green Island Hills, officially became the parents of the six children, ranging in age from 7 to 14, on Dec. 20 after fostering the siblings for about two years.

“This is really rare,” the 13-year-old brother said of his new parents. “They took this chance getting all of us. I thank them — and I thank God — for this.” The children’s names are not being shared publicly to protect them.

The Turbevilles said one of their children, the 10-year-old and only girl of the six, listed “get adopted” in huge letters on her Christmas list.

So, they decided to surprise her and her siblings with their adoption day. On the morning of Dec. 20, the children were following their normal routine of getting ready for school when they heard someone at their front door. Outside on the front lawn, Angela and Elliott had placed a large sign that read “IT’S ADOPTION DAY” and invited family to witness the special occasion, the report continues.

Joy quickly spread among the children. A local news reporter described the children as “wide-eyed and mouths agape” before erupting in shouts of joy and hugs.

After donuts and a celebration on the lawn, the family drove to the courthouse where a local judge officially approved the adoption of all six siblings by the Turbevilles.

The 13-year-old told the local news that he and his siblings have been through a lot, but they are so thankful for their new parents and their decision to keep them all together.

“We’ve been through a lot of stuff that shouldn’t have happened,” he said. “Our parents should have taken care of us. But now, we have these parents that actually take care of us and feed us every day. They put me in my place when I’m in trouble. They just do everything right.”

Angela said she has been so pleased to see the children mature and heal in their home over the past two years.

The Turbevilles also have three adult children, but they always wanted more. Now, their hopes have become reality.

“It’s a dream come true to be able to adopt children,” Angela said. “I hate it that they were in foster care, but at least we get to give them a good life. … They’re safe, and they’re happy, and we’re their parents.”