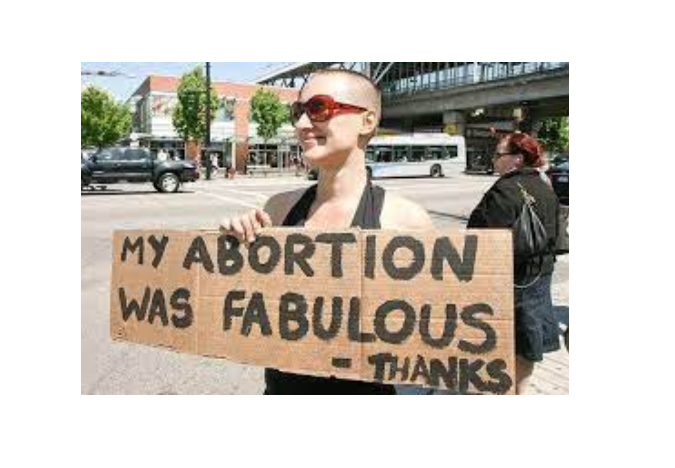 Protecting children from harm is an essential element of good parenting.

But when abortion activists convince society that babies in the womb are not really children at all and abortion isn’t violence, claims like “women have abortions so they can be a better parent” start to sound reasonable, and people begin to think the abhorrent is something good.

The New York Times ran an article with that pro-abortion claim this week in response to the U.S. Supreme Court considering Mississppi’s request to overturn Roe v. Wade and allow states to protect unborn babies from abortion again.

Townhall reports the article focused on demographics, the types of women who have abortions, based on data from the Centers for Disease Control and research by the pro-abortion Guttmacher Institute.

It pointed out that many women who abort their unborn babies already have older children at home.

“Six in ten women who have abortions are already mothers, and half of them have two or more children,” the New York Times article stated, citing data from the CDC. Because unborn babies are not children, the women bearing them are not “already mothers,” in the newspaper’s twisted anti-scientific thinking.

Ushma Upadhyay, a professor with Advancing New Standards in Reproductive Health, a pro-abortion research group at the University of California San Francisco, told the newspaper that some women choose abortions to be a “better parent.”

“One of the main reasons people report wanting to have an abortion is so they can be a better parent to the kids they already have,” Upadhyay said.

But it is comments like Upadhyay’s that manipulate and mislead women into thinking this in the first place. A professor of all people should know that a woman who has an abortion already is a mother, whether she has older children or not. She is the mother of her unborn baby, and she and the father have a responsibility to protect and care for their child.

This is not just a religious or philosophical view, it’s also a biological one. From the moment of conception, it’s clear biologically that a unique, living human being – separate from the mother with his/her own DNA – comes into being at the moment of fertilization. And whether a zygote, embryo, fetus, infant, toddler, child or adult, that human being is the child of his/her parents.

Abortion is the opposite of good parenting because it intentionally and violently kills a child in the womb, sometimes tearing the unborn baby apart in pieces while his/her heart is still beating. Abortion activists do not tell mothers that before they go through with an abortion. They do not tell mothers that the baby they are carrying is a unique and irreplaceable living human being who is unlike any other child who is or ever will exist again.

Abortions do not solve problems. They destroy babies’ lives, and parents need to understand the truth that is all too often hidden from them. Struggling pregnant mothers, especially those who have older children to care for, deserve encouragement and support so they can be the best parent to all their children, born and unborn.