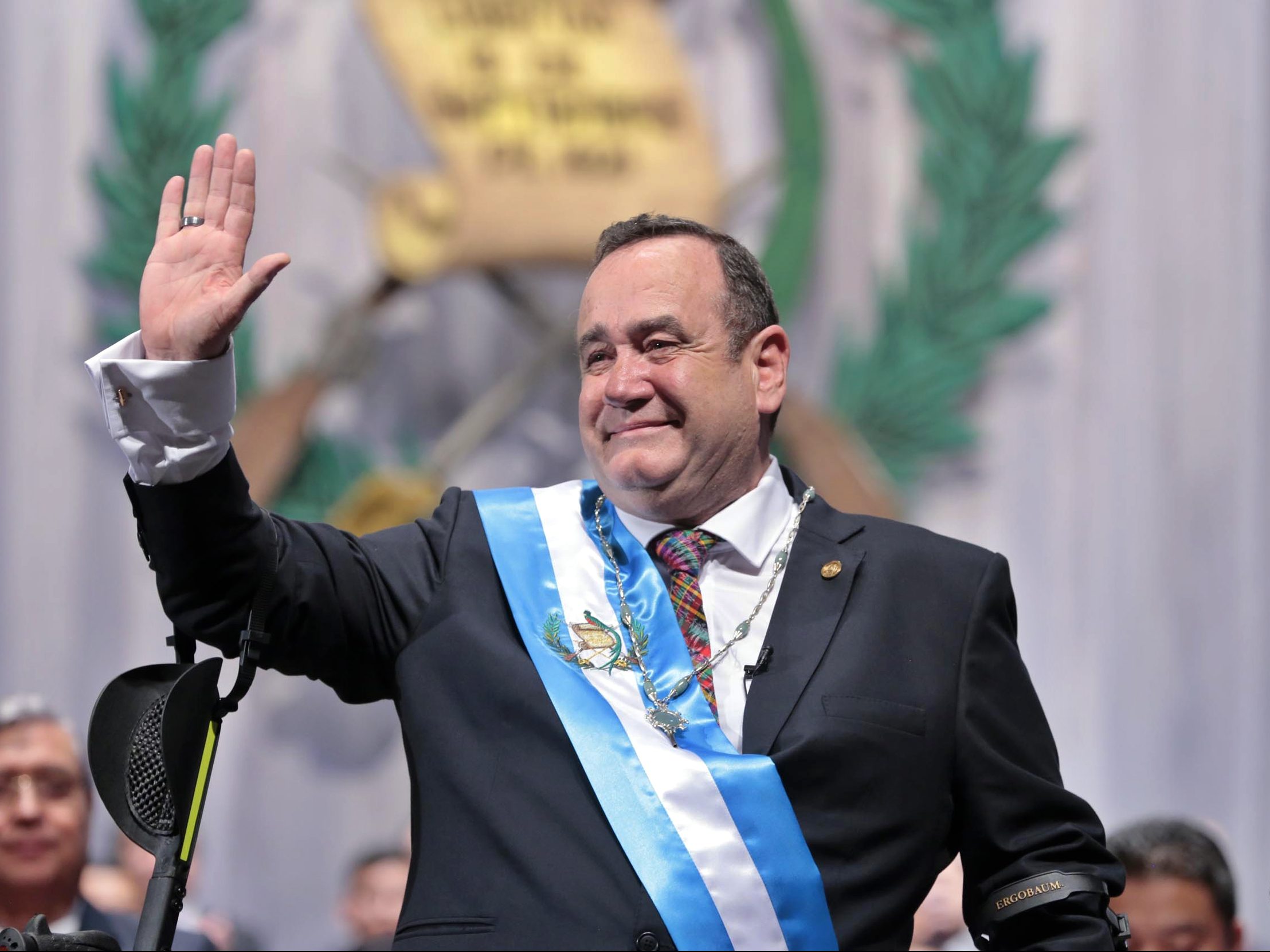 Guatemalan President Alejandro Giammattei sent a strong message to the Biden administration last week when he told other governments to stop pressuring pro-life countries to legalize the killing of unborn babies in abortions.

Speaking at an event hosted by the Institute for Women’s Health in Washington, D.C., Giammattei emphasized his country’s commitment to protecting unborn babies’ right to life, the Christian Post reports.

“We seek to protect life and to prevent interference,” he said. “We do not approve of abortion because of my faith but also my profession as a medical doctor. Life should be protected from conception.”

Giammattei did not mention U.S. President Joe Biden specifically, but the Biden administration, United Nations and some European countries are putting pressure on Latin America to legalize abortion on demand. Most Central and South American countries protect unborn babies’ right to life and ban abortions.

According to the Post, pro-life leaders believe Giammattei’s strong pro-life stance was a key reason why Biden did not invite him to an international Democracy Summit over the weekend.

“Alfonso Aguilar, president of the International Human Rights Group, suggested that ideological differences were likely a significant reason for the country’s omission, since Guatemala is unapologetically pro-life,” the Institute for Women’s Health said in a statement.

Last week, Giammattei said Guatemala officially will be declared the pro-life capital of Latin America in 2022, according to the report.

“Every individual deserves to have their lives protected from conception to natural death,” he said. “… It is totally false that abortion is a human right. Any effort to try to impose abortion in a country is undue interference in international affairs.”

Giammattei called attempts to portray abortion as a human right “absurd,” saying it is “nothing other than the denial of the true inherent rights of the person.”

The Latin American country has remained steadfast in its commitment to protecting unborn babies from abortion.

Among other things, its leaders joined more than 30 other countries in signing the historic Geneva Consensus, which declares that “there is no international right to abortion.” The United States also signed the document under President Donald Trump’s leadership, but Biden removed the U.S. after he took office.

Last year, Guatemala bowed out of an agreement that allowed Planned Parenthood to operate in the country after Giammattei expressed concerns about the organization’s stance on abortion.

Upon reversing the agreement made by Guatemala’s interior minister at the time, Giammattei declared that “I will not endorse in my administration the creation, registration or start-up of any organization that goes against life.”

Valerie Huber, president of the Institute for Women’s Health, pointed out how aggressively pro-abortion the U.S. government has become under Biden. She said the Biden administration is using Americans’ tax dollars to promote abortions overseas, including in countries where abortion is illegal.

“We recently learned that our own United States government funded a video project promoting medical abortion in an area of Latin America where abortion is not legal,” Huber said in a statement. “And in another country, I heard we are supporting pro-abortion candidates for that nation’s Congress. That’s meddling – or worse.”

The Biden administration has adopted the most radical pro-abortion policies in U.S. history. In April, Secretary of State Anthony Blinken promised that the Biden administration will promote abortion in international reports about human rights and other efforts. He also touted Biden’s decision early in his presidency to force Americans to fund the Planned Parenthood abortion business and its global abortion agenda.

Biden also wants to get rid of the Hyde and Helms amendments and force taxpayers to pay for elective abortions in the U.S. and in other countries.