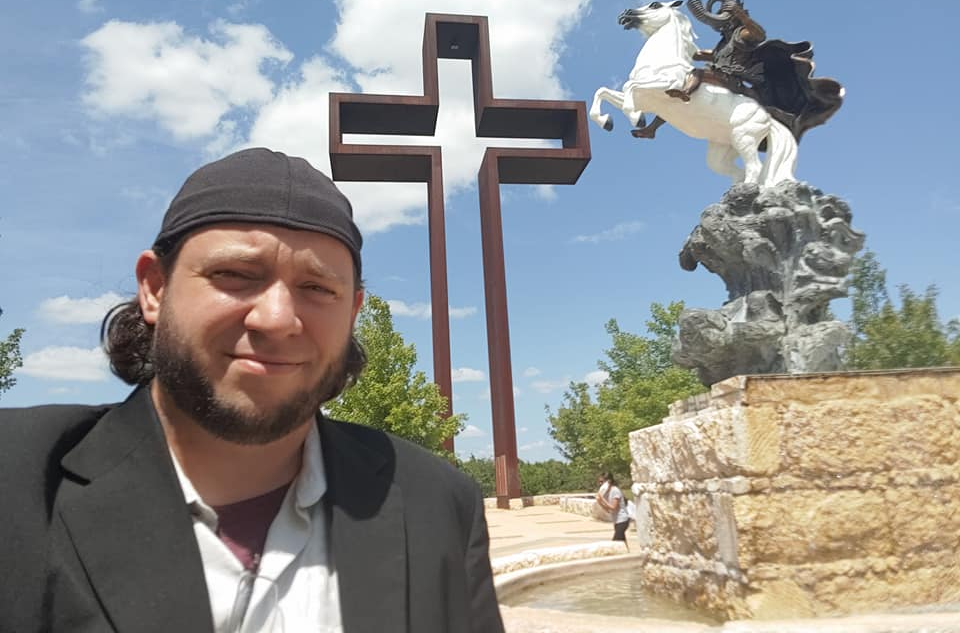 LifeNews readers likely have seen his name more than once in the past few years.

Mark Lee Dickson is the director of Right to Life of East Texas and founder of the Sanctuary Cities for the Unborn initiative. In less than three years, he has helped 42 cities in Texas, Ohio and Nebraska to protect unborn babies through enforceable Sanctuary City for the Unborn ordinances that ban abortions within city limits.

Now, state and national news outlets are highlighting Dickson’s work, too. Over the weekend, the Texas Tribune interviewed the Texas pro-life advocate, getting his reaction after the U.S. Supreme Court again refused to block the Texas heartbeat law.

“We had a very important day on Friday,” Dickson said Sunday, speaking to the FountainGate Fellowship in Abilene, according to the report. “… I’m here to tell you — the Texas Heartbeat Act is still in effect. Let’s praise God for that.”

The law, which prohibits abortions once an unborn baby’s heartbeat is detectable, is unusual in that the courts have allowed it to remain in effect.

Because of Roe v. Wade, states are prohibited from protecting unborn babies from abortion prior to viability, about 22 weeks. However, the Texas law has a unique private enforcement provision, modeled after the Sanctuary City for the Unborn ordinances, and it is because of that provision that the law has been allowed to be enforced thus far.

Dickson was named in one of the lawsuits against the heartbeat law, but the Supreme Court unanimously dismissed the challenge against him Friday, the Tribune reports.

“It’s not every day that all nine justices agree with Mark Lee Dickson,” Dickson responded.

He told the Tribune that the Supreme Court’s overall ruling Friday is an encouraging sign for other cities that want to pass Sanctuary City for the Unborn ordinances.

“Wherever we go, whether that be in Texas or Nebraska or Ohio or Kentucky or Florida … we can go anywhere now and say, look, this enforcement mechanism has survived before the Supreme Court of the United States,” Dickson said. “It’s been tested, and it stands.”

Since he was young, Dickson said he has been involved in pro-life advocacy in Texas. Then, in 2019, he said he felt the need to do more after reports suggested a Louisiana abortion facility near the state border may open a new location in Texas.

Working with former Texas Solicitor General Jonathan Mitchell, he said he crafted an ordinance to ban abortions for the border town of Waskom, Texas. It passed later that year.

Slowly at first and then gaining momentum, other Texas cities began passing Sanctuary City for the Unborn ordinances, too. Then, cities in other states began expressing interest as well.

To-date, 42 cities in Texas, Nebraska and Ohio have passed the ordinances and others, including Abilene, are trying. Some pro-abortion groups have sued several of the cities, but none of their lawsuits have succeeded.

“Having seen the success, that it worked in cities, and that cities had survived challenges, it gave me greater confidence that the state’s heartbeat law would survive legal challenges as well,” Dickson told the news outlet. “And that’s what we’ve seen.”

The Sanctuary City for the Unborn ordinances are saving lives, too. In the city of Lubbock, the ordinance has stopped Planned Parenthood from aborting unborn babies since June.

Every city’s ordinance is a little different. But basically, each makes it “unlawful for any person to procure or perform an abortion of any type and at any stage of pregnancy” in the city. It also prohibits “any person to knowingly aid or abet an abortion” and treats abortion-inducing drugs as contraband within the city limits.

However, the private enforcement mechanism is immediate. It makes abortionists and those who help them “liable in tort to a surviving relative of the aborted unborn child, including the unborn child’s mother, father, grandparents, siblings or half-siblings,” meaning the abortionist can be sued for aborting the unborn child in violation of the ordinance.