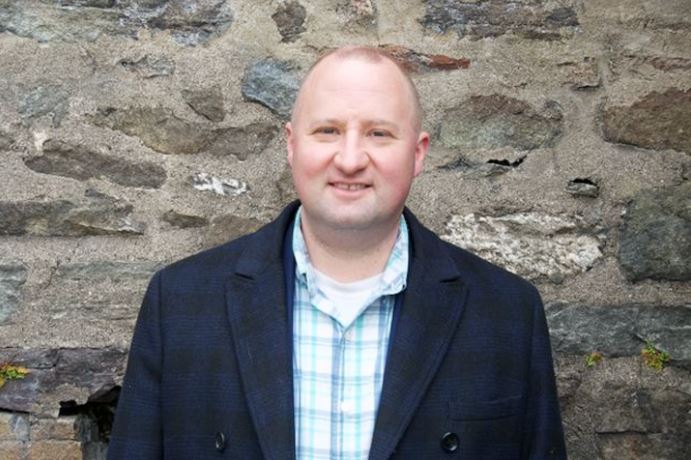 The chairman of a local Democrat Party in New Jersey won’t resign despite pressure from liberal abortion activists who say the party should not have in leadership someone who supports protecting the lives of unborn babies.

The Democrat Party for decades has talked about how it fights for the “little guy,” even though it has completely abandoned unborn children. There are very few pro-life advocates in leadership in the party because pro-abortion forces have worked overtime to weed out any pro-life Democrats. And now they have their sights set on Morris County Democratic Committee chair Aaron “A.J.” Oliver.

Oliver, however, told Patch he will stand his ground and retain the position. But county Democratic committee leadership says Oliver’s stance contradicts the party’s values.

“We condemn and do not stand by or support the recent activism of Aaron Oliver,” said Robin Gurin, vice-chair of the county Democratic committee. “Voters cannot have a chair who disregards the autonomy of women. This does not represent who we are, and therefore, he must step down immediately.”

But Oliver says the Democratic Party has room for his views.

“National leaders have said time and time again that there is room in the party for pro-life Democrats,” Oliver told Patch via email. “Those who express the view and advocate for a consistent Whole Life ethic should not have to be continually marginalized and silenced by a party that has led the way for marginalized groups to be represented and included.”

While radical abortion activists have rooted out pro-life advocates from party leadership, many rank and file Democrats are still pro-life.