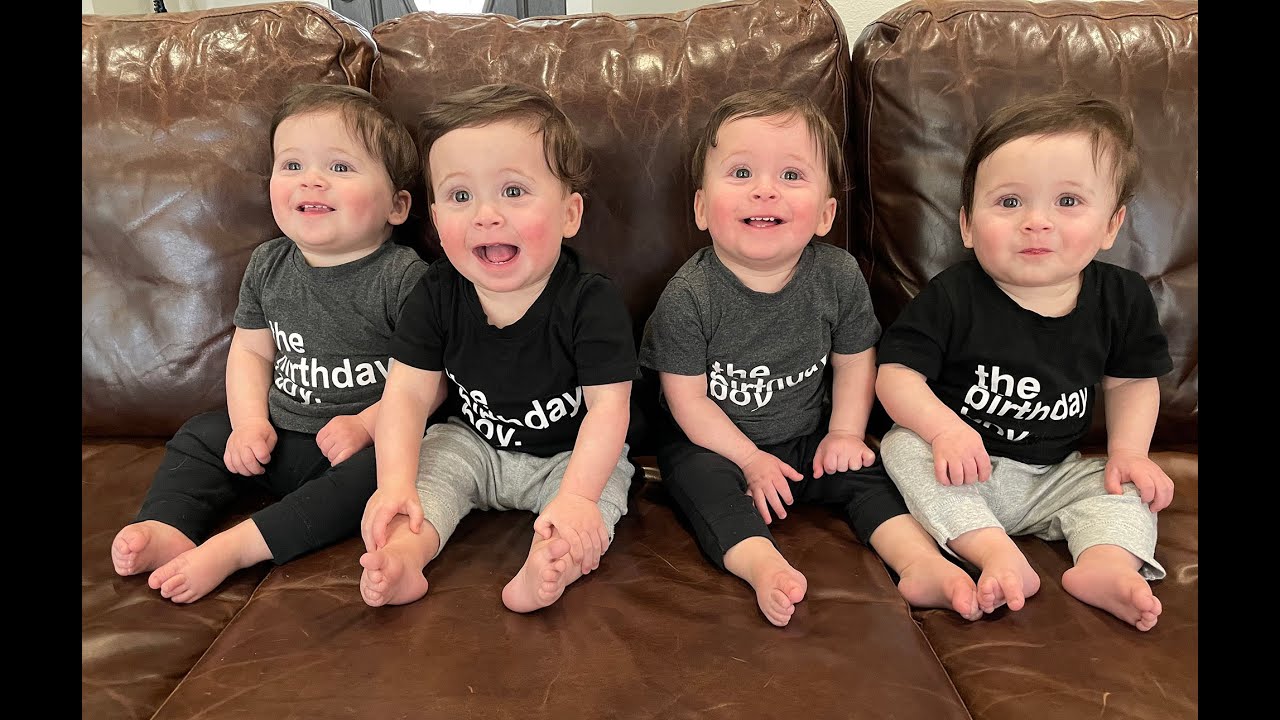 Once, while scrolling through my emails, I came upon a fascinating find.

It was a message from a man named Michael.

Michael came to his pro-life convictions naturally. You see, he is a quadruplet.

I will let Michael take up the story from there:

“When my parents discovered they were expecting four children at once, their doctors tried to pressure them into ‘reducing’ to twins.

“To the medical system, the lives of my brothers and me didn’t count—literally—unless our parents chose to carry us to term. And twins were ‘less risky’ for the doctors and the hospitals than quadruplets were.”

But Michael’s parents were convinced that all four of their children deserved a chance at life. Michael says that, despite scare tactics, “including telling my mother that she and all four of us would die if they didn’t choose abortion, my parents’ faith and belief in the equality of unborn life led them to protect us all.”

Michael’s parents dismissed the pro-abortion doctors and searched for new ones who truly respected the gift of life.

The result? All four babies were born safely, without any complications or health issues.

Michael added, “Knowing that I was only born because of my parents’ commitment to valuing all life, and willingness to put their lives on the line for those beliefs, I’ve always considered it my responsibility to defend unborn children. My right to life shouldn’t have depended on parents who would hold to their beliefs in the face of immense pressure from the medical system, and other children shouldn’t lose their lives because their parents lack those beliefs.”

So I would like to salute Michael’s family and all families of multiples who bravely rejected a doctor’s pressure to abort their precious offspring. The world is a better place with you in it!

LifeNews.com Note: Maria Gallagher is the Legislative Director and Political Action Committee Director for the Pennsylvania Pro-Life Federation and she has written and reported for various broadcast and print media outlets, including National Public Radio, CBS Radio, and AP Radio. File photo.