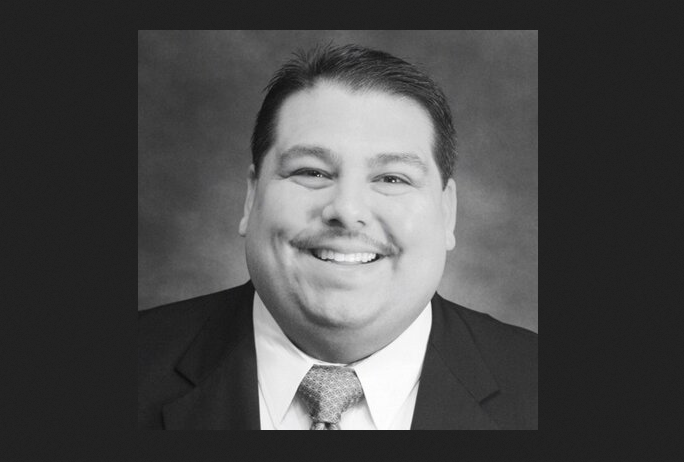 Another lawmaker has left the Democrat Party because of its radical pro-abortion stance.

On Monday, Texas state Rep. Ryan Guillen, who represents a South Texas district, said he decided to become a Republican because he believes in “protecting the lives of the unborn.”

“Throughout my entire career, creating a prosperous business climate, defending the second amendment and protecting the lives of the unborn are the cornerstones of how I have represented my district,” Guillen said in a statement.

Like many Texans, Guillen said he has grown increasingly concerned about the “disastrous consequences” of Democrat Party leaders’ actions on abortion, the border, business, law enforcement and other matters.

“The national Democrat party is increasingly putting themselves in direct opposition to our values,” Guillen said. “After much consideration and prayer with my family, I feel that my fiscally conservative, pro-business and pro-life values are no longer in-step with the Democrat Party of today.”

In May, he was the only Democrat in the Texas House who voted in favor of Senate Bill 8, the state heartbeat law. Pro-life leaders believe the legislation has saved thousands of babies’ lives since it went into effect Sept. 1, and polls show a majority of Texans support the abortion ban.

Guillen represents Texas House District 31, which is located in the Rio Grande Valley. He said his district strongly supported President Donald Trump in 2020.

Gov. Greg Abbott, a pro-life Republican, welcomed Guillen during a news conference Monday, according to the Texas Tribune.

“Everybody has known that Ryan Guillen is really a Republican who is attached to the wrong label,” Abbott said. “Ryan, we’re glad you finally came out of the closet.”

Democrat leaders’ extreme pro-abortion stance is one of the main reasons. Most Americans, religious or not, disagree with the new party platform, which supports abortions without restriction and demands that taxpayers pay for them.

Democrats for Life of America estimates about one in three Democrats are pro-life. Last summer, its leaders expressed frustration that President Joe Biden did nothing to appeal to pro-life voters. Quite the opposite, Biden embraced an even more radical pro-abortion agenda on the campaign trail, calling for taxpayer-funded abortions and the “codifying” of Roe v. Wade into federal law. Since taking office, Biden has become the most radical pro-abortion president in U.S. history.