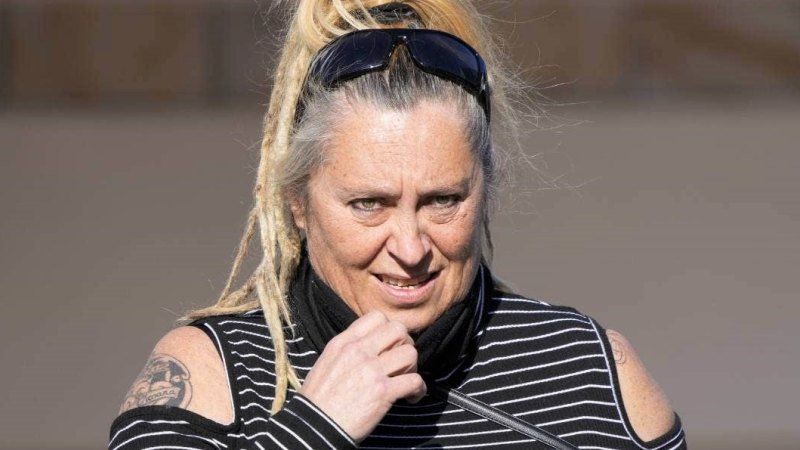 A New Zealand mother who admitted to strangling her disabled daughter received a lesser sentence Friday after the judge described the murder as a “mercy killing.”

The Sydney Morning Herald reports Cherylene Lawrence, 49, of Pirimai, was sentenced to 6 ½ years in jail for the February murder of her daughter. She pleaded guilty.

Lawrence’s daughter Chevana Fox, 28, died on Feb. 28 from her injuries. Fox had Huntington’s disease and lived at home with her mother, who was her primary caregiver, according to the report.

Typically, a murder conviction comes with a sentence of life imprisonment in New Zealand, but Justice Cheryl Gwyn decided that the penalty was much too harsh for Lawrence, the New Zealand Herald reports.

“It’s clear to me your personal circumstances would make life imprisonment manifestly unjust,” Gwyn said. “There are elements of a mercy killing in Chavana’s death. The pain of watching your daughter deteriorate over the last 13 years of her life is unimaginable.”

It appears that Lawrence lacked adequate support while caring for her daughter’s many needs. The judge said Lawrence suffered from sleep deprivation, stress and mental health problems as a result of caring for her terminally ill daughter.

Gwyn said she believed that Lawrence did love her daughter and sacrificed a lot to care for her before murdering her earlier this year. She said Chavana’s death “would have been terrifying for her, but I did not consider it particularly cruel in the circumstances.”

The family’s situation certainly was very difficult, but murdering a helpless human being is not the answer to tragedy. Better support for the mother and pain relief and treatment for the daughter until she died would have affirmed their dignity and value and alleviated their suffering while allowing them to enjoy the short time they had left together.

Fox was diagnosed with Huntington’s disease when she was 16 years old and lived in various care facilities until last year when she moved home with her mother, the reports stated. The disease affects the brain, and Fox’s condition was deteriorating before she died, according to the reports.

Fox could not walk and struggled to communicate, and she frequently cried and lashed out at her mother and other caregivers, according to court testimony.

During the trial, the court learned that Lawrence sent a text message to her mother on Jan. 4 expressing her intention to kill her daughter.

Lawrence admitted to emergency responders that she strangled her daughter “on purpose.”