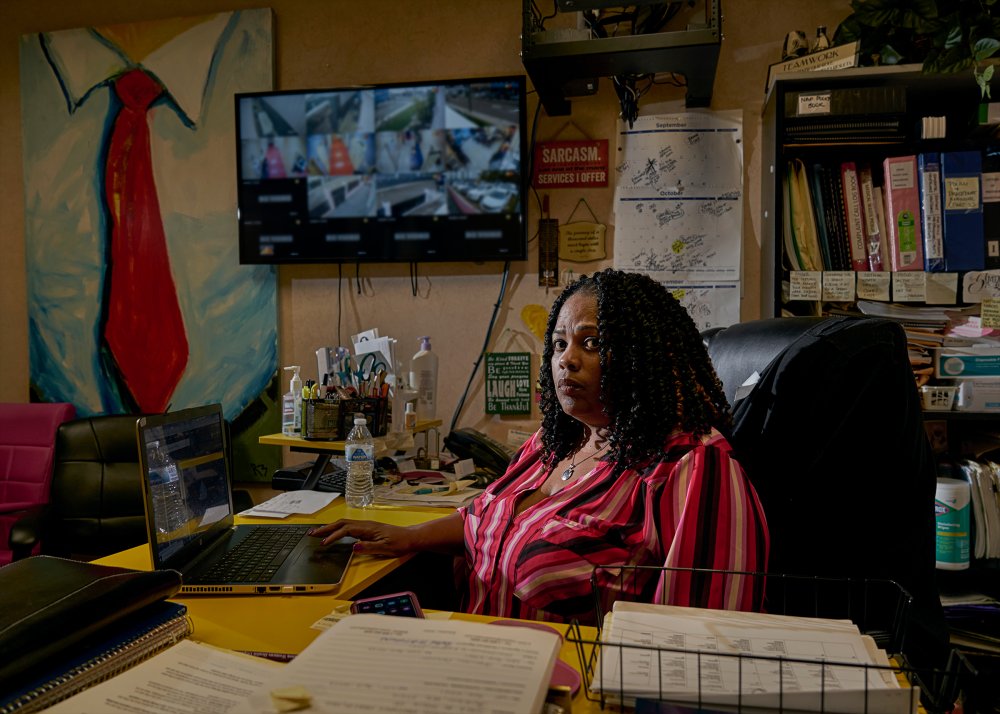 These unborn babies have heartbeats and brainwaves, taste buds on their tongues, reproductive organs, fingers and toes. They can yawn and suck their thumbs, and some are rapidly approaching viability.

Mississippi is trying to protect these unborn babies, but Brewer’s Jackson Women’s Health Organization is fighting at the U.S. Supreme Court to be allowed to continue second-trimester abortions.

On Dec. 1, the high court is scheduled to hear the case Dobbs v. Jackson Women’s Health, which challenges a Mississippi law that prohibits abortions after 15 weeks of pregnancy.

In an interview with TIME magazine, Brewer estimated that the law, which currently is not being enforced, would stop 10 to 15 abortions per month in Mississippi. If the Supreme Court upholds the law, however, she said many other states likely will pass similar laws.

The case centers around the question of “whether all pre-viability prohibitions on elective abortion are unconstitutional.” Currently, under Roe v. Wade and Planned Parenthood v. Casey, states are prohibited from protecting unborn babies from abortion before viability, about 22 weeks of pregnancy.

Pro-life advocates hope and abortion activists fear that the conservative-majority court will weaken Roe or overturn it altogether through the Mississippi case and allow states to protect unborn babies from abortion again.

To Brewer, who has worked at the abortion facility for 20 years, this would be a bad thing. Her abortion facility, nicknamed the “Pink House” for its bright pink walls, is the only abortion facility in the state. And she sees herself as helping women by ending their unborn babies’ lives in abortions.

[A]t her desk, in front of a sign reading Queen Warrior, Brewer considers the enormity of her role in the moment—the last director of her state’s last abortion clinic, just weeks before the most momentous high-court hearing on abortion in a generation. “I’m going to appreciate the time that we have,” she says. “Once we go to court, every day that we are open and see patients and get to talk to them—it’s like we don’t know if this is the last time.” …

She was first hired at the Pink House in 2001 as a sterilization technician. Back then, she says, she was not attuned to the national politics of abortion. Her outlook was guided by her own experience growing up in a poor family outside Jackson, where she received no sex education in school and no one ever talked about abortion. In her mid-20s, she tried to get an abortion, but was too far along, and had a baby when she didn’t feel prepared to do so. Brewer now has six kids she loves. When she talks about “reproductive justice,” she describes it as letting people decide if, when and how they choose to have a family.

The problem is that women who have abortions already have a family. An abortion does not erase a potential child, it kills a unique, living child who already exists and never will exist again.

After 15 weeks of pregnancy, this child is nearly fully formed and likely capable of feeling intense pain while they are being killed in an abortion. The most common type of abortion at this stage of pregnancy is dismemberment, in which the unborn baby is torn limb from limb while their heart is still beating and removed in piece from the mother’s womb.

“… one research study shows that a fetus as young as 16 weeks after conception responds to a needle entering his hepatic vein with a stress response that includes recoiling and increasing circulating stress hormones in his bloodstream,” according to the Charlotte Lozier Institute.

This is what Brewer and other abortion activists are fighting for, to keep aborting unborn babies for any reason at any point in pregnancy without restriction.

But most Americans know this is wrong. Poll after poll shows that Americans support strong limits on abortion. A June poll from the AP-NORC Center for Public Affairs Research found that 65 percent said most or all second-trimester abortions should be illegal, which is what the Mississippi law would do. According to the poll, 80 percent said abortions should be illegal in the third trimester.

In 1973, the U.S. Supreme Court took away the states’ ability to protect unborn babies from abortion under Roe v. Wade, and instead forced states to legalize abortion on demand. Roe made the United States one of only seven countries in the world that allows elective abortions after 20 weeks.

Since Roe, nearly 63 million unborn babies have been legally aborted in the U.S.