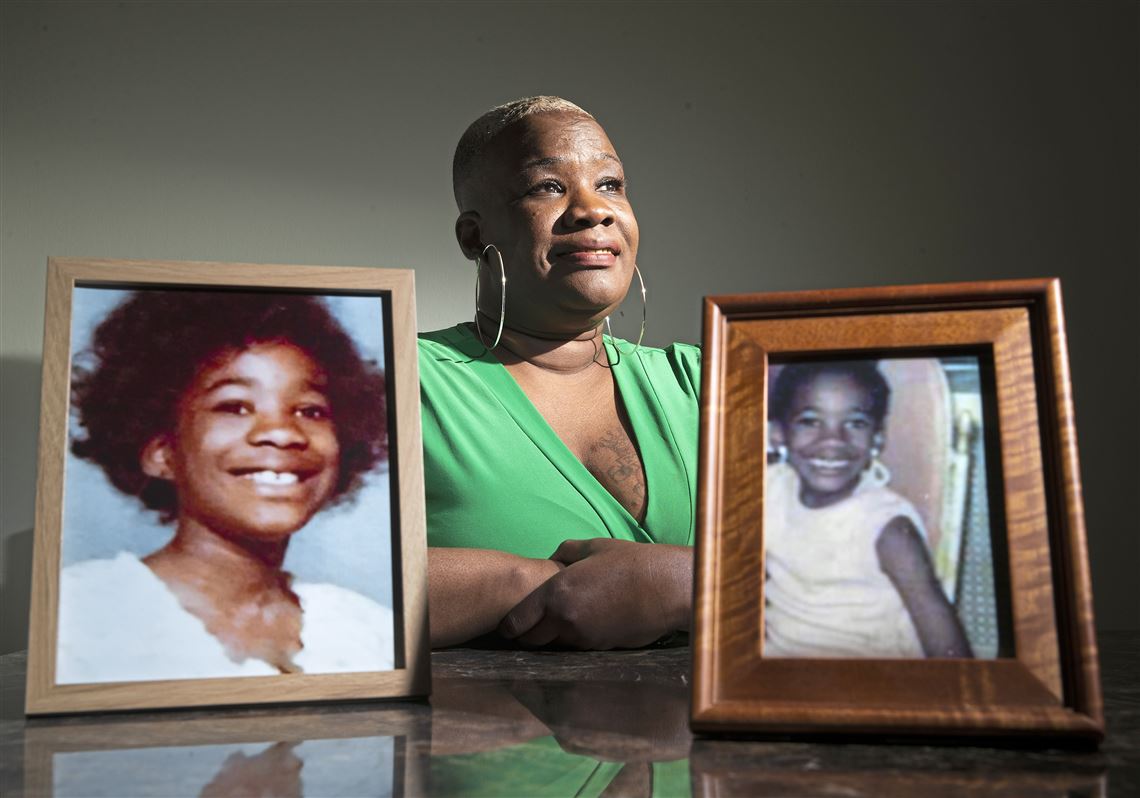 A Maryland woman who was abandoned in a pillowcase more than 50 years ago got to share hugs and tears with her biological family for the first time this fall.

The Philadelphia Inquirer reports Cheryl Edwards, of College Park, Maryland, was reunited with her cousins, aunts and uncles and a half brother after sharing her story with the newspaper earlier this year.

Edwards, who was adopted by a loving family as a child, said she told her story to the newspaper with little hope of ever finding her biological family.

“Honestly, I didn’t think that anyone would respond,” she said. “I was holding out hope that someone knew something, I just didn’t know who.”

Just 24 hours after the Inquirer published the story, one of her cousins, Shelly Ward-Moore, of West Oak Lane, Pennsylvania, responded, according to the report.

Ward-More was 12 years old when Edwards was found, and she remembered the stir it caused in her family.

According to news reports from 1967, Edwards was found inside a pillowcase under a dresser in an uninhabited room at a West Philadelphia home, her umbilical cord still attached. A teenage boy who lived in the house heard her cries and alerted others in the home, believing it was an animal.

Another resident, George Ikard, found the pillowcase and, without looking inside, took it outside and threw it into the trash. Ikard said he was afraid to look, but another neighbor took the chance: Margaret Rogers found the baby and cared for her until police arrived, the report continues.

Ikard was Ward-Moore’s grandfather and almost certainly Edwards’, too.

Ward-Moore’s grandfather, Ikard, had 12 children and worked as a farmer. His wife died young and at the time Edwards was found, he was renting a room at 3616 Haverford Ave. The day after Edwards was discovered, Ward-Moore recalls her grandfather coming to her mom’s house with police and calling down her 19-year-old aunt, who stayed between their house and Ikard’s.

“He said, ‘Get down here … you left that baby!’ I found out my grandfather thought it was his daughter who did it,” Ward-Moore said. “In all the years of my life, it was always rumored in the family that she had the baby.”

Police questioned the woman but never charged her. Earlier this year, DNA tests proved that the woman’s son is Edwards’ half brother and Ward-Moore is her first cousin, according to the report.

On Oct. 2, Edwards, Ward-Moore and other family members met at the site where Edwards was found, hugging and crying together with joy about being re-united, the newspaper reports.

“All of those years of wondering and not 24 hours after the story goes out, we get an answer. I’m still blown away by it,” Edwards said. “For people to read the story in its entirety and make immediate connections and act on it, it had to be God-ordained. I can’t explain it any other way.”

Edwards said she was afraid that her biological family might reject her if she ever found them, but the opposite proved true.

“The way they embraced me was unbelievable,” she said. “I was a stranger to them, and now I’m family.”

The woman believed to be Edwards’ birth mother is still alive, but she cannot speak and lives in a nursing home, according to the report. Edwards said she hopes to meet her biological mother someday.

“And I’d like to hug her, just to say, ‘It’s OK, I’m fine. I’ve been fine this entire time. And you can breathe,’ ” Edwards said. “Because I can only imagine what that has been like for her over the years. Although I don’t know the circumstances as to why things occurred like they did, as a mother who had to make a choice, I know it was difficult and painful. It had to be.”