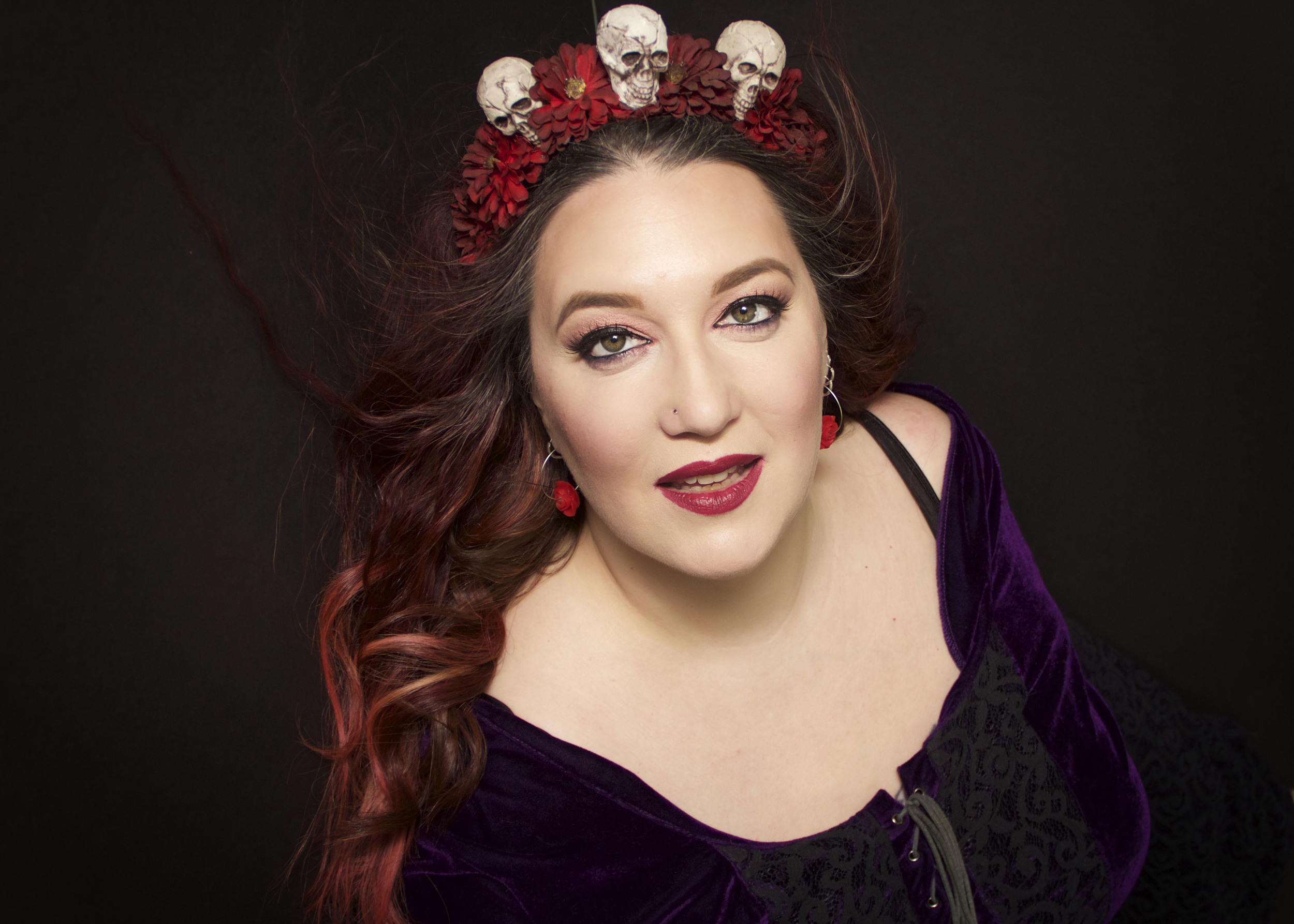 Raven Snook does not want her daughter to think that abortion is a sin.

So, when she was 10 years old, Snook told her daughter about her own abortion – leaving out the fact that it killed her oldest sibling.

In a piece at She Knows blog, Snook said telling her daughter was not easy but it was important. She said she hopes her daughter never has an abortion, but she wants her to have access to one in case she does want one someday.

“I shared my abortion story with my adolescent daughter because I believed it would help prevent her from ever needing one,” she wrote. “That’s because we didn’t have a one-time talk; it’s part of a larger ongoing conversation about safe and satisfying sex, consent, and bodily autonomy. While I am not scarred by or ashamed of my abortion, it’s not a must-have life experience.”

Snook said she has no regrets about her abortion, but she did blame her mother for not talking with her more about sex and her school for promoting abstinence.

She said she had the abortion when she was a 19-year-old college student, and both her mother and boyfriend went with her.

There was a large television in the waiting room blaring daytime talk shows. I wasn’t paying much attention until I heard the words, “This show is about guilt.” Suddenly, all conversation ceased, and everyone’s eyes shifted to the TV screen. There was a tight shot on host Sally Jesse Raphael (if you’re unfamiliar, think Jerry Springer but with red eyeglasses and less screaming) who said, “This show is about mothers who killed their children.”

At this point, I figured a nurse would come bounding out from behind the desk, change the channel, apologize, and offer free abortions for all. But nope. The episode was about freak accidents — something I wouldn’t need to worry about.

Some might have taken it as a sign, but Snook did not. Still, she said she sat there wondering if she would regret what she was about to do.

Snook said she “made it through unscathed.” But the opposite was true for her baby – something she almost certainly did not mention to her 10-year-old daughter. Her unborn baby was a unique, irreplaceable human being who almost certainly had a beating heart, brain waves and other functioning organs. The abortion killed her unborn child, possibly by starving or dismembering him/her alive.

Snook did not say how her daughter reacted at the time, but she did mention that she and her daughter, who is 16 now, are looking at colleges in states where abortion is unrestricted. They have ruled out Texas, Oklahoma, Idaho, South Carolina, Georgia, Ohio, Kentucky, Mississippi, Missouri, Tennessee and Louisiana, all of which have laws that protect unborn babies from abortion.

Now, as the U.S. Supreme Court gets ready to hear a challenge to Roe v. Wade, Snook said it’s more important than ever for women to share their abortion stories with their children.

Abortion is not just a political or personal issue, it also is a moral one. And abortion activists often leave out the most important fact: An abortion kills an unborn baby, the woman’s own child. When abortion activists like Snook share their stories, they cover up the truth, sometimes because it is too painful to admit. Young girls deserve to know all the facts, the whole truth about abortion. That it isn’t just a choice, it isn’t just a political issue. It’s about ending the life of a child, an irreplaceable, unique and living human child who is dependent on their mother to grow and thrive.