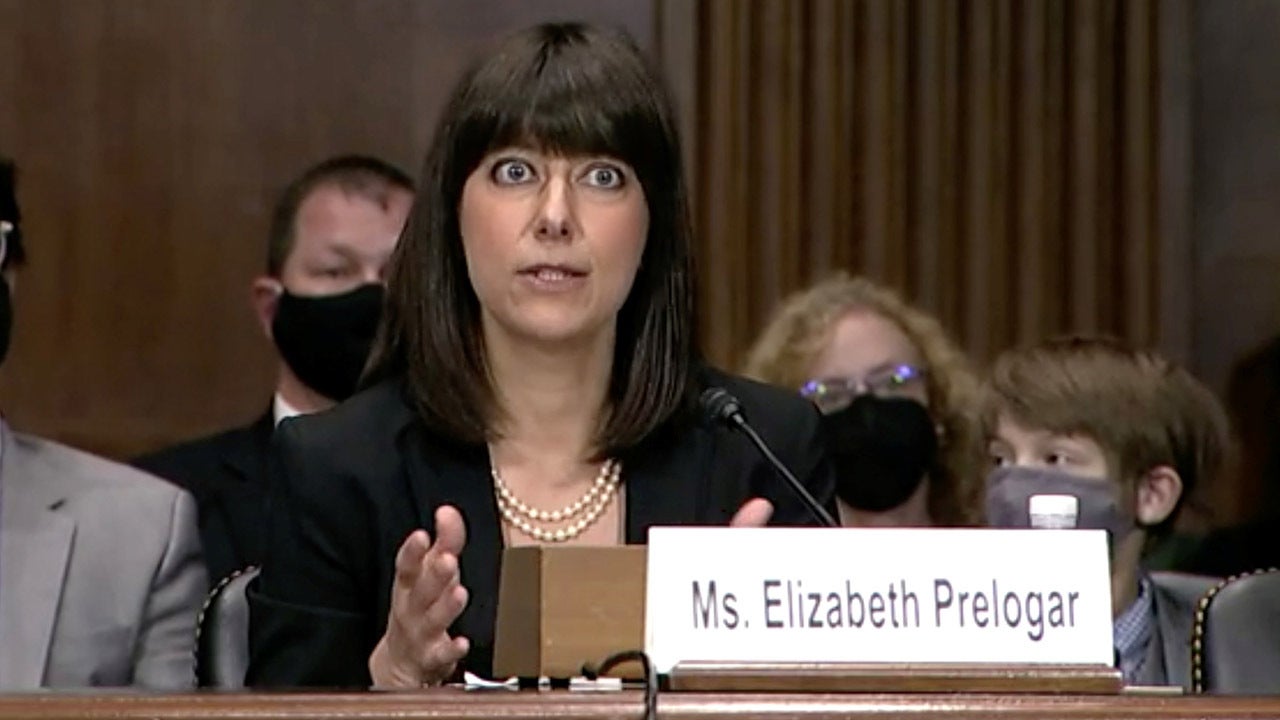 Joe Biden has chosen a former clerk of the late pro-abortion Supreme Court Justice Ruth Bader Ginsburg to challenge a Texas law that is saving thousands of unborn babies from abortion.

Bloomberg Law reports the U.S. Senate confirmed Elizabeth Prelogar as solicitor general on Thursday, and her first case before the Supreme Court will be the Texas heartbeat law on Monday.

Prelogar, an Idaho native, previously served as a clerk for Supreme Court Justices Ginsburg and Elena Kagan, as well as U.S. Attorney General Merrick Garland when he was a federal judge, according to USA Today. The 41-year-old is a graduate of Harvard Law School.

On Monday, Prelogar will argue the Biden administration’s case against a new Texas law that prohibits abortions once an unborn baby’s heartbeat is detectable, about six weeks of pregnancy.

On Monday, the high court will consider “a procedural question of who can sue to challenge the constitutionality of the ban. The justices are unlikely to consider the merits of the underlying law,” according to Bloomberg.

Texas officials argue that the Supreme Court must reject the Biden administration’s request for a temporary injunction because the Texas government is not charged with enforcing the abortion ban. The law allows private citizens to enforce the law by suing abortionists and those who assist in killing unborn babies.

Typically, state governments enforce pro-life laws and, when the laws are challenged, judges can block the states from enforcing them through a temporary injunction. However, the Texas law leaves enforcement up to individual people. So, the Supreme Court is considering the Biden administration’s request to stop all private citizens from enforcing the law – especially without allowing private citizens the chance to defend themselves in court first.

Attorneys for Texas said Biden’s Department of Justice is being unfair by asking the court to block “absent third parties” from enforcing the law “without letting them be heard.”

Kimberlyn Schwartz, director of media and communications, responded: “Ultimately, the Justice Department is asking the court to toss out all logic and judicial precedent in order to cater to the abortion industry. The Biden administration’s case is desperate and far-fetched, and we expect an impartial court to declare the lawsuit without merit.”

The Texas case is the first of several abortion-related lawsuits that Prelogar likely will be involved with in the coming months.

Prelogar is likely to also argue the challenge to Mississippi’s 15-week abortion ban, Dobbs v. Jackson Women’s Health Organization, which the justices are set to hear Dec. 1. The court in that case will consider the merits of the law, and could possibly strike down or limit the right to an abortion first recognized in its landmark 1973 ruling Roe v. Wade.

The Biden administration has taken multiple actions to thwart Texas’s efforts to save unborn babies from abortion. Along with the lawsuit, it also set aside $10 million – taxpayers’ money – to provide grants to the abortion industry in Texas and make additional Title X family planning funds available.

In 2020, about 54,000 unborn babies were aborted in Texas, and about 85 percent happened after six weeks of pregnancy, according to state health statistics. That means the law has the potential to save tens of thousands of babies’ lives every year.

While abortion activists say some women are traveling to other states for abortions, they admit that others are having their babies instead.