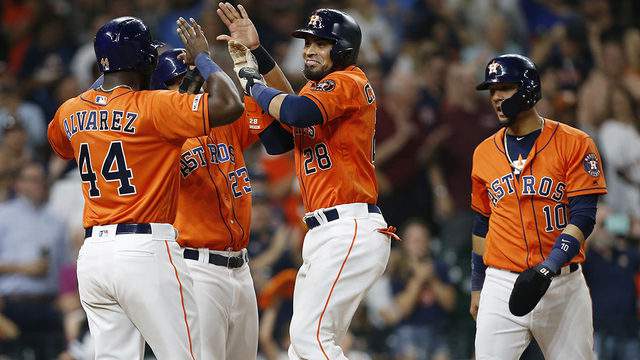 ABC News reports the NAACP directed its message to athletes with the NBA, WNBA, NFL, NHL and MLB, asking them to “seek employment with sports teams located in states that will protect, honor and serve your families with integrity.”

The advocacy group took aim at several Texas laws, including its pro-life heartbeat law, which protects unborn babies from abortion once their heartbeat is detectable, about six weeks of pregnancy. Since the law went into effect Sept. 1, pro-life leaders estimate thousands of babies’ lives have been saved from abortion.

However, the NAACP portrayed the law as “dangerous” in its letter to athletes, claiming, “Until the legislation is overturned, Texas isn’t safe for anyone,” according to the report.

The advocacy group also claimed that one of its motivations for the letter is because it cares about children.

“As we watch an incomprehensible assault on basic human rights unfold in Texas, we are simultaneously witnessing a threat to constitutional guarantees for women, children and marginalized communities,” NAACP National President Derrick Johnson and NAACP Texas State Conference President Gary Bledsoe wrote, according to the report.

The NAACP leaders argued that the pro-life law “directly violate[s] privacy rights and a woman’s freedom to choose.” They also criticized state legislative action regarding voting rights and coronavirus.

Earlier this month, members of the WNBA also criticized Texas for protecting unborn babies from abortions in a huge, expensive ad in the New York Times. The ad, sponsored by the WNBA player’s union and several pro-abortion groups, claims that pro-life advocates “dehumanize” women and destroy their “human rights” when they ban abortions.

But abortions are not human rights, they destroy human rights. At the moment of conception, a unique, living human being comes into existence, and the purpose of every abortion is to kill that human being, the woman’s own child.

Thus far, the U.S. Supreme Court has refused to block the law; however, it recently agreed to consider a challenge from the Biden administration on Nov. 1. Other lawsuits challenging the pro-life law also are being considered by federal courts.

Meanwhile, a new poll from the University of Houston/Texas Southern University found a solid 55 percent of Texas residents support the life-saving legislation – in spite of the massive negative publicity, misinformation campaigns and international condemnation, The Houston Chronicle reports.

And all across Texas, pregnancy centers, maternity homes and other pro-life charities have been meeting an increase in calls for help since the law went into effect Sept. 1 – proof that the law is saving lives, according to Fox News.

A new report from the Charlotte Lozier Institute found that pro-life pregnancy centers provided nearly $33 million in services, materials and support to Texas women and families in 2019. Earlier this year, Texas legislators voted to increase support for pregnant and parenting families through the Alternatives to Abortion and the Healthy Texas Women programs.