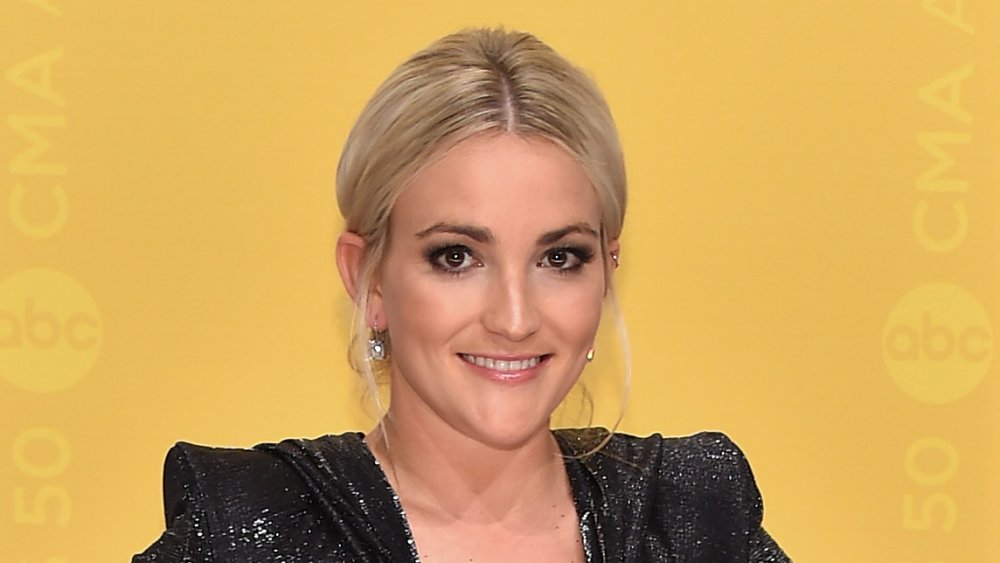 Jamie Lynn Marie Spears, the younger sister of pop music icon Britney Spears, has made a startling revelation in her new book. She shares how her family tried to make her have an abortion and take her own baby’s life when she became pregnant as a teenager.

In December 2007, Spears was subject to significant media attention and controversy after announcing she was pregnant at age 16. Spears stopped acting and making albums for half a decade after her baby was born but her child Maddie almost didn’t make it.

As TMZ reports about snippets from Spears’ upcoming book “Things I Should Have Said:”

In one passage, Spears says people from her inner circle, “… came to my room trying to convince me that having a baby at this point in my life was a terrible idea … ‘It will kill your career. You are just too young. You don’t know what you’re doing. There are pills you can take. We can help you take care of this problem … I know a doctor,'” adding, “everyone around me just wanted to make this ‘issue’ disappear.”

Jamie Lynn says flatly, “…everyone was certain that termination would be the best course of action.”

Spears says her phone was taken away to stop her from communicating with people outside her immediate circle … the goal being to keep everything on the down-low.

Jamie Lynn claims she wasn’t even allowed to tell Britney she was pregnant, saying, “I needed her more than ever and she wasn’t able to help me in my most vulnerable time … To this day, the hurt of not being able to tell my sister myself still lingers.”

The story is one that is tragically as old as abortion itself. Millions of women have had abortions because of massive pressure, lobbying and sometimes even force or coercion from family members, a partner, friends or society. Pregnant women need love and support and encouragement to have their baby and know that they can make it through a sometimes difficult situation. But the “easy” answer of abortion often makes it so people want pregnant women to “get rid of” the problem instead of helping them find solutions to things like childcare, education, housing, and career.

Fortunately, Spears chose life instead of giving into the demands of her family — who should have been showing her love instead of condemnation.