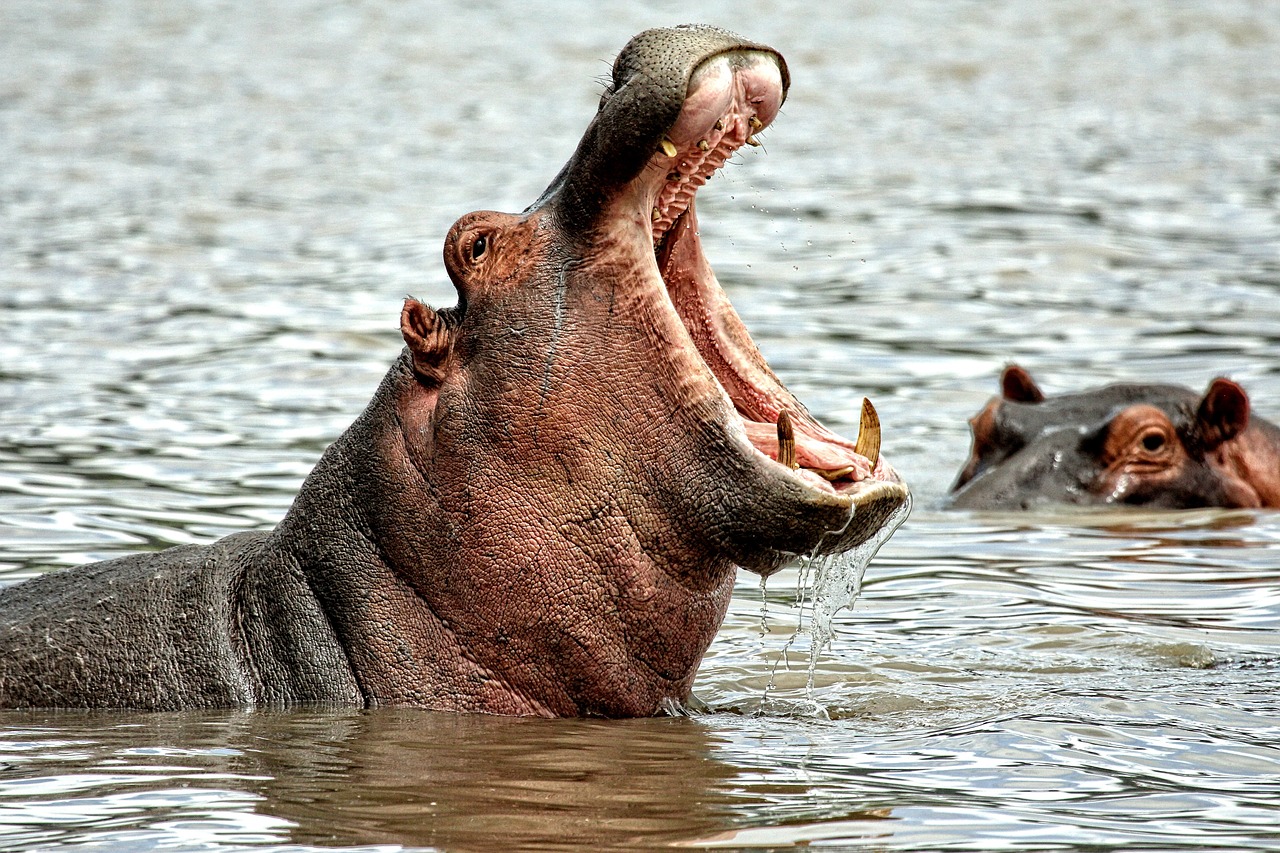 Animals are enjoying better legal rights and protections in the United States than human children in the womb.

On Wednesday, an animal rights group celebrated a federal court ruling that recognizes hippos as legal persons for the first time in U.S. history.

Attorneys with the Animal Legal Defense Fund said animals are protected from “cruelty and exploitation” under the law and the new U.S. District Court for the Southern District of Ohio ruling expands their rights even further.

“Animals have the right to be free from cruelty and exploitation, and the failure of U.S. courts to recognize their rights impedes the ability to enforce existing legislative protections,” said Animal Legal Defense Fund executive director Stephen Wells in a statement. “The court’s order authorizing the hippos to exercise their legal right to obtain information in the United States is a critical milestone in the broader animal status fight to recognize that animals have enforceable rights.”

Gizmodo reports the case involves a group of hippos in Colombia that have been labeled a dangerous invasive species.

Authorities in the South American country planned to euthanize the animals, but an attorney in the country sued on the hippos’ behalf to prevent their deaths, according to the report.

Later, the U.S.-based Animal Legal Defense Fund became involved in the case, filing a request to allow two American wildlife experts to testify about animal sterilization on behalf of the hippos, the report continues.

Christopher Berry, an attorney with the fund, explained: “The Colombian legal system can’t compel someone in the U.S. to provide testimony or to produce documents, but we have this federal law that allows interested persons in Colombia to go to the U.S. and obtain that ability to obtain documents and testimony.

“So we applied for the hippos’ rights to compel their testimony in order to support the Colombian litigation, and now the [U.S. District Court] has granted that application, recognizing that the hippos are interested persons,” he told Gizmodo.

Hippos, rivers, orangutan and other non-humans have been recognized as legal persons in various courts in recent years.

Yet, the rights of human babies in the womb are being threatened across the world by legalized abortion. In the United States, under Roe v. Wade, unborn babies may be killed for basically any reason up to birth.

Every year, thousands of unborn babies with beating hearts, brain waves and the capability to feel pain are subjected to cruel dismemberment abortions that tear them apart limb from limb while their hearts are still beating.

Sometimes, their bodies are exploited for scientific research, too. One recent experiment by scientists at the University of Pittsburgh involved implanting aborted babies’ scalps onto rodents to study the human immune system.

This cruelty and exploitation is justified in the name of science and “women’s rights.” But unborn babies are unique, valuable human beings who deserve basic rights and protections under the law. If animals are legal “persons,” every human being should be considered a person, too.