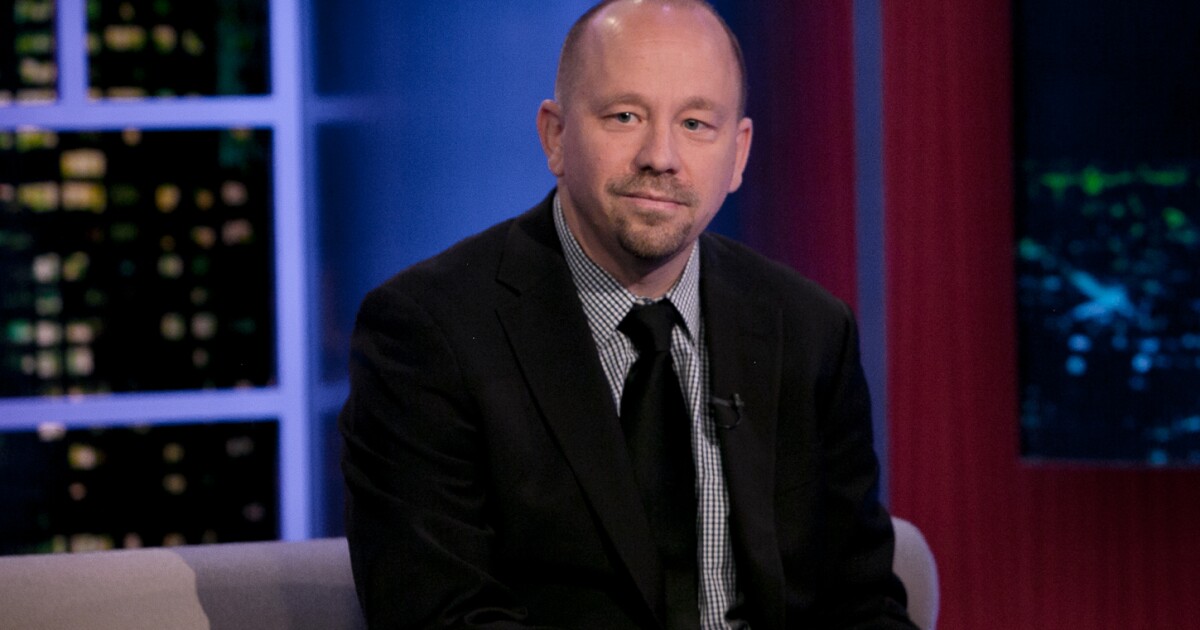 Although much of his analysis is spot on, Prof. Jon A. Shields abortion “compromise” is not only premature but fundamentally wrongheaded.

If you read his New York Times op-ed “A Hard but real compromise is possible on abortion, ”you find this conclusion:

We are, after all, animals that have evolved to empathize with organisms that look like us and feel little regard for those that don’t — and as long as that’s true, our moral sense will exert a moderating influence on abortion politics and incline us to balance clashing liberal claims. And since pro-choice and pro-life philosophers respect the reasonableness of their intellectual foes, perhaps they, too, have rational grounds to accept a liberal compromise on abortion.

What is he talking about? That we more readily identify with the unborn child the further along she/he is developed. So when (not if) the High Court rolls the “right” to abortion back to, say, the 15th week (as if the case with the Mississippi law), that is the “hard compromise” pro-lifers not only will but should accept.

I disagree. Whole-heartedly. And not only because this excludes countless babies lost to “medication abortion.” Here’s why.

To begin with, this assumes a great deal. That the Supreme Court will see the error of its way and will begin to hedge in what is essentially the unlimited right to abortion, first and foremost. That truly is an example of wish being father to the thought. Hold that thought.

But why willingly (even enthusiastically) toss overboard the foundational principle of our Movement—that every human being deserves protection from fertilization until natural death.

By contrast the pro-abortion philosophy, as Paul Stark, Communication Direction of Minnesota Citizens Concerned for Life, has written, believes “Some humans have rights and deserve respect from others and protection under the law” while other humans beings, in this case the embryo, “have no rights and may be discarded for the benefit or convenience of those who do matter.”

To buttress his says even practicing abortionists—well, most of them—come unglued at the sight of full developed arms and legs, Prof. Shields talks about “Dr. Susan Wicklund, a hero of the abortion-rights movement” who quietly rolled back the point at which she would abort to the first trimester.

Recalling her decision, Dr. Wicklund, who is now retired, wrote: ‘‘Seeing an arm pulled through the vaginal canal was shocking. One of the nurses in the room escorted me out when the color left my face.” She continued, “From that moment, I chose to limit my abortion practice to the first trimester: 14 weeks or less.”

In her willingness to face murderous abortion foes but not second- trimester abortions, Dr. Wicklund embodies our clashing impulses.

But is that the conclusion that follows? That even the hardest core pro-abortionist will mend their ways when confronted with the grisly reality of later abortion?

Surely that is not true—and never will be true—for LeRoy Carhart and his ilk. There will always be “hard cases” that demand his services.

Ironically, Prof. Shields call for “compromise” comes at a time when pro-abortionists have grown even more aggressive. If there is no “there, there”—if what exists is a “pregnancy” not a human being—then what difference does it make what the child looks like?

Prof. Shields is confident that when push comes to shove, many pro-lifers will fold. “Like their pro-choice counterparts, pro-life activists simply can’t muster much feeling for embryos that are not recognizably human,” he writes, “And as any activist knows, it is emotions, not just principles, that make movements move.”

Is that true? That our identification extends no further than the unborn child who “looks like us”? That we are “animals that have evolved to empathize with organisms that look like us and feel little regard for those that don’t?”

What a woeful conclusion Prof. Shields draws, one that is likely the product of very little contact with flesh and blood pro-lifers.

For if he did meet the people of the pro-life movement, he would find that our concern for the unborn child does not begin when they look like us. It begins with an appreciation that we are in this together.