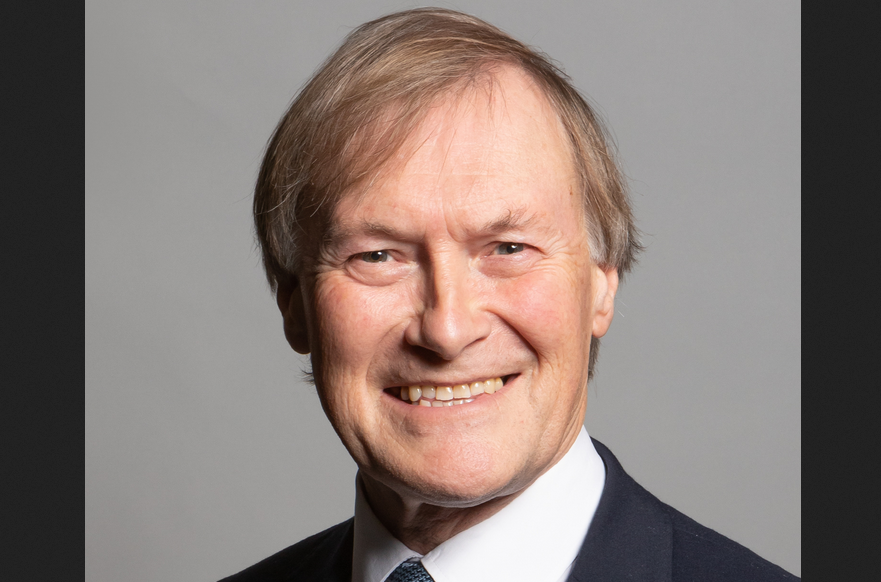 British leaders honored murdered pro-life MP Sir David Amess on Monday in Parliament, praising him as “one of the nicest, kindest and most gentle” people in politics.

Amess, 69, was stabbed to death Friday during a public meeting with constituents at Belfairs Methodist Church, Leigh-on-Sea, England. A Conservative MP who represented Southend West in Essex, he was well known for his advocacy for unborn babies, children with disabilities and maternal health care.

On Monday morning, Prime Minister Boris Johnson opened Parliament by honoring Amess with prayer and a moment of silence, the Daily Mail reports.

“Sir David was taken from us in a contemptible act of violence striking at the core of what it is to be a member of this House, and violating both the sanctity of the church in which he was killed and the constituency surgery that is so essential to our representative democracy,” Johnson said.

“Sir David was a patriot who believed passionately in this country, in its people and in its future. He was also one of the nicest, kindest and most gentle individuals ever to grace these benches,” he continued.

On Friday, Amess was stabbed with a knife multiple times during the public meeting, allegedly by Ali Harbi Ali, 25, according to the report. Emergency services responded quickly to the scene, but Amess died before he could be transported to a hospital.

Police said Ali is in custody, and they suspect Islamic terrorism may have been a motive.

Ali Harbi Ali was referred to counter-terrorism programme Prevent – but not considered ‘extreme enough’ to be passed on to MI5. Friends warned that he was becoming an extremist and was being whipped up by Anjem Choudary’s YouTube videos, which he was ‘utterly obsessed’ with …

According to the Associated Press, Ali’s father, Harbi Ali Kullane, is a former adviser to the Somalian prime minister.

Police have not said why they believe Amess was targeted.

On Monday morning, his widow, Julia Amess, and two of their five children visited the church where their husband and father died, the Mail reports. In a statement, the family said they feel “shattered” by his “cruel and violent death,” and they do not understand why a “patriot and a man of peace” was targeted.

“We ask people to set aside their differences and show kindness and love to all,” said Julia Amess on behalf of their family. “This is the only way forward. Set aside hatred and work towards togetherness.”

British pro-life groups also mourned Amess’s death, praising him as a champion for life and religious freedom in Parliament.

The Society for the Protection of Unborn Children (SPUC) expressed horror at the news of his murder.

“Sir David was a great friend of SPUC and staunch defender of the dignity of every human life. Let us remember Sir David and all that he did in trying to restore a culture of life in the United Kingdom,” the pro-life organization wrote.

Right to Life UK also recognized Amess as a champion for life in a statement, noting his kind, jovial personality and his genuine devotion to caring for the most vulnerable in society.

“We have had the honour of working with Sir David over the years across a number of issues and he was a passionate and dedicated patron of our charity,” said Catherine Robinson, spokesperson for Right To Life UK. “Since he was elected in 1983, he always, where possible, used his position as an MP to stand up for the vulnerable, including championing initiatives to introduce more protections for unborn babies and more support for women facing crisis pregnancies.”

March for Life UK mourned the violence as well, writing: “We are terribly sad to hear the news and forever grateful for the work of David Amess MP for the pro-life cause. May he rest in peace and all our prayers to his family during this difficult moment.”

“He has been a pro-life voice and a defender of the faith in parliament. Prayers also to his family,” the organization continued.