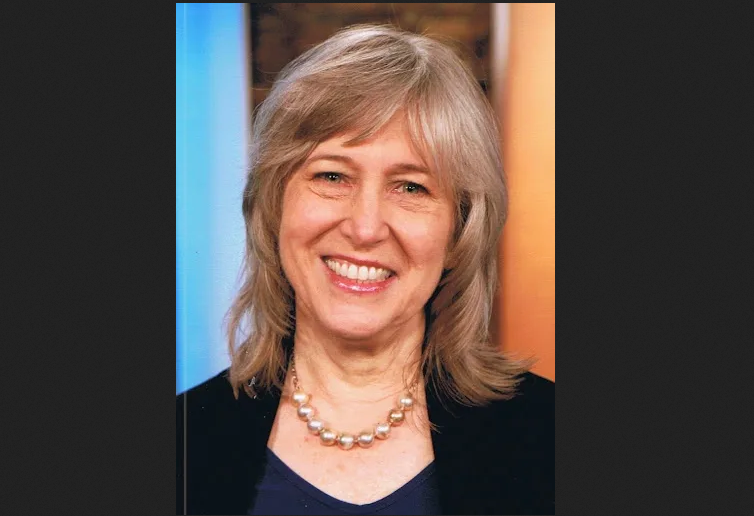 Changing from pro-abortion to pro-life was a long process for Dr. Kathi Aultman.

A retired OB-GYN, Aultman once did abortions and aborted one of her own children before God finally changed her heart. Now, she is a pro-life advocate who testifies in front of lawmakers, contributes to pro-life research and recently urged the U.S. Supreme Court to end Roe v. Wade.

In a new interview with the Catholic News Agency, Aultman described the events that led up to her conversion.

The daughter of a Methodist minister, she said she always had a fascination with biology even as a young child. She studied science in college and later decided to become a doctor.

Her dreams felt threatened, however, when, in the middle of medical school in Florida, she and her boyfriend found out that they were pregnant. It was the mid-1970s, and Roe v. Wade had just forced the whole U.S. to legalize abortion on demand.

“And it’s the same old story,” Aultman told CNA. “I thought that … if I kept the baby, I wouldn’t be able to be a doctor. I was afraid we’d end up with a divorce, because we were getting married because we had to. I was afraid of what my family and friends would think. So I decided to have an abortion.”

Later, in medical school, when it was time to begin abortion training, she said some of her classmates refused to participate, but she had no hesitation.

But Aultman felt abortion was a woman’s right, especially after her own experience. She happily learned how to perform first trimester abortions. She even pursued special training outside of her program to learn how to perform later-term abortions, and dismemberment abortions.

After she got her medical license, Aultman began moonlighting at an abortion clinic to pay the bills during her OB-GYN residency.

At the time, she said she did not recognize aborted babies as babies, they were just tissue and organs.

“I was fascinated,” she said. “I thought they were so interesting. I love[d] sending fetal parts down to pathology so I could look at the slides and see what the embryonic tissue looked like. I did not see them as people.”

She said women were asked to give a reason for the abortion, and all of the abortions she did were purely elective.

At first, the work did not bother her. That began to change after she gave birth for the first time. She told CNA that the experience made her realize that the abortions she was doing involved two lives, not just one.

She said she kept doing abortions but the thought nagged her. Then, one day, she heard an abortion patient tell a friend that she didn’t want to see her baby, “I just want to kill it,” according to the report.

“And it just struck me, you know, how could she be so hostile and angry towards this little baby. It hadn’t done anything wrong. That really affected me,” she remembered.

She quit doing abortions a short time later, but Aultman said she still referred patients for abortions at her OB-GYN practice. She even worked at a Planned Parenthood facility in Florida for a little while, though the facility did not do abortions at the time.

Through her OB-GYN practice and personal life, she said she began to see the contrast between the turmoil of post-abortive women and the joy of mothers who chose life for their babies, despite difficult circumstances.

“Slowly, this was beginning to make me wonder if everything that I believed was really true,” Aultman said.

The final turning point happened when she began reading about the Holocaust in Nazi Germany and realized that she was no different from the German doctors who committed horrendous crimes against the Jews and other targeted groups, she said.

“That was the point when I understood that abortion was wrong, and I became pro-life,” she said.

Aultman told CNA that she found forgiveness and healing in Christ for aborting her unborn baby and so many other women’s.

“I felt like I was one of those women who believed that women had to have abortion in order to succeed,” she told the news outlet. “That was a lie. It wasn’t true. I still could have been a professional, I still could have done what I did, as many other women had done that I trained with.”