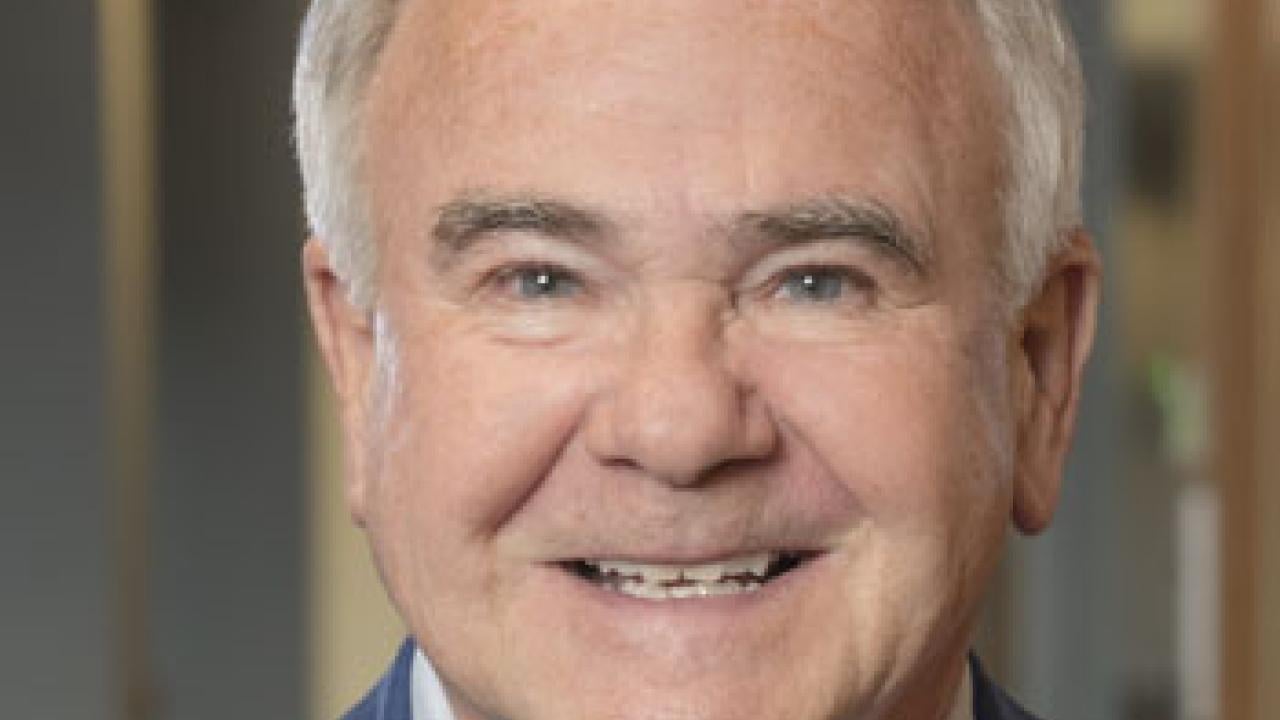 The American Medical Association is being led by abortion activists who believe killing an unborn baby in an abortion is “health care.”

On Wednesday, Dr. Gerald E. Harmon, president of the AMA, wrote a column on the association website criticizing a Mississippi law that prohibits abortions after 15 weeks of pregnancy.

Most countries in the world prohibit abortions after 15 weeks, if not sooner, but Harmon slammed the Mississippi law as dangerous and “unacceptable.”

“In the U.S., abortion is a safe and common medical procedure that remains an important component of reproductive health care, which in turn is essential to overall health and well-being,” he wrote. “Our AMA will always fight government intrusion that compromises access to safe, evidence-based clinical care, including access to abortion services.”

The AMA recently filed an amicus brief urging the U.S. Supreme Court to block the law. The court is scheduled to hear the case, Dobbs v. Jackson Women’s Health, on Dec. 1.

Harmon said the law – which a strong majority of Americans support, according to a recent AP poll – intrudes on the doctor-patient relationship and “violates medical ethics.”

He said the abortion ban will force “clinicians to choose between offering care that reflects their best medical judgment or risk losing their medical licenses. That choice is unacceptable. Free, open and honest communication between physicians and patients is a cornerstone of effective health care.”

Harmon continued, “Medical ethics demand that the health and well-being of the patient form the basis of all medical decision-making; our AMA Code of Ethics requires physicians to place patients’ welfare ‘above the physician’s own self-interest or obligations to others.’”

The problem is that the basis of his argument is completely wrong. Killing an unborn baby in an abortion is not health care, and doctors have a duty to protect the welfare of all their patients, including unborn babies.

Many medical professionals agree. In 2020, groups representing more than 30,000 physicians slammed the “abortion is healthcare” claim as “preposterous.” They include the American Association of Pro-Life Obstetricians and Gynecologists (AAPLOG), the American College of Pediatricians, Christian Medical & Dental Associations, the Catholic Medical Association, and the Association of American Physicians & Surgeons

AAPLOG also recently filed an amicus brief to the Supreme Court urging it to uphold the Mississippi law and protect women and children from abortions. It pointed to studies showing that second- and third-trimester abortions correlate with multiple increased risks to women’s health.

“Indeed, abortion – removing the fetus with the intent of ending its life – is never medically necessary,” AAPLOG told the court. “Abortion has been deemed contrary to sound medicine for thousands of years,” the group continued, pointing to the Hippocratic Oath, which expressly forbids abortions.

This is not the first time the American Medical Association has gotten involved in abortion advocacy. In recent years, it has trashed pro-life pregnancy centers that help women in need and filed lawsuits against pro-life state laws that ensure women receive informed consent before going through with an abortion.