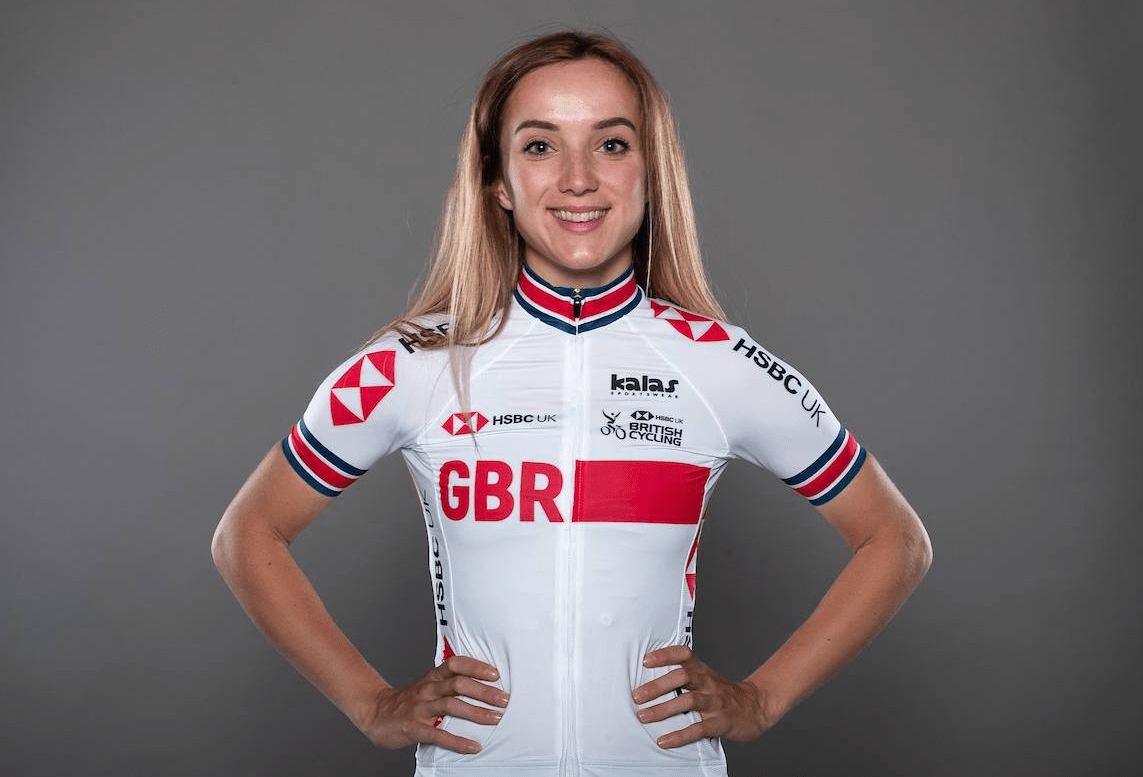 Elinor Barker’s Olympic silver medal is proof that female athletes do not need to abort their unborn babies to succeed.

The Denver Channel reports Barker, a British track cyclist, recently announced that she and her husband are expecting their first child.

Barker revealed that she was pregnant when she competed at the Olympics in Tokyo earlier this year and won a silver medal, according to the report. She said she is grateful that professional sports has become more accepting of athletes who are mothers.

“I’m fully aware that I’d be in a totally different situation if this had happened just a few years ago, and I’m so grateful for the difference that visibility for athlete mothers has made,” Barker said.

She said she and her husband are very excited to welcome their new baby.

“We really can’t believe how lucky we are and are so excited for the next part of our lives to begin,” she said.

Female athletes often face intense pressure to choose between their unborn babies and their careers. U.S. Olympic hurdler Brianna McNeal, a Christian, recently admitted that she felt “shaken” and “traumatized after having an abortion” to further her career.

In 2017, another Olympic gold medalist, Sanya Richards-Ross, said she had an abortion to further her athletic career. Later, she said she found God’s grace and healing, and decided to begin helping other post-abortive women do the same.

Female athletes are working hard to raise awareness and support for mothers in professional sports. Earlier this year, U.S. track gold medalist Allyson Felix established a fund to help Olympic athletes with childcare expenses. Many pro-life advocates have praised Felix for advocating for athletes who are mothers, noting how frequently female athletes face pressure to abort their unborn babies.