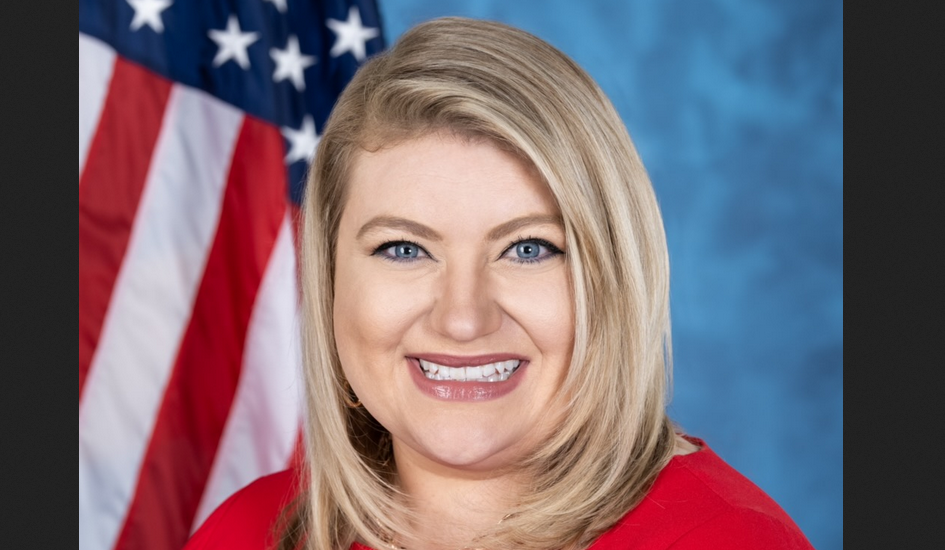 Congresswoman Kat Cammack of Florida shared a powerful testimony in Congress yesterday as Democrats held a Congressional hearing to celebrate abortion. While the liberal media gave extensive coverage to women who bragged about ending their unborn children’s lives few media outlets have focused on Cammack and her story.

Cammack shared how her mother chose life for her against the advice of both her doctors and her family.

Cammack said her mother suffered a devastating stroke when she was pregnant with her older sister. Afterward, doctors told her mother that any future pregnancies would be extremely high risk, she said.

Years later when her mother became pregnant with her, she said her mother faced pressure from both her doctors and her family to have an abortion.

But “she did something incredible. She chose life,” Cammack said.

“That wasn’t an easy decision for a single mom, for a working-class mom. Someone herself, who had lived a life of disappointments, of struggle, addiction, and yet, despite everything she chose life,” Cammack said. “My mom survived. I survived. I am a living, breathing witness of the power of life and the incredible choice that my own mother made.”

“Knowing that you were never supposed to survive – it gives you a new perspective about life,” Cammack continued. “With her decision, we were able to go as the daughter of a single mother, from homeless to the House of Representatives. That is only possible in America. And that is only possible in an America that values life, because we are built on the premise of life, liberty, and the pursuit of happiness. It begins with life.”

🚨WATCH🚨@RepKatCammack delivered powerful testimony today and told her story about how she would not be here if her mom had not courageously decided to fight for her.

We must stand for life and never glorify abortion. pic.twitter.com/wtVODQOZwO

Because of her mother, Cammack has said she is dedicated to helping other mothers choose life for their babies. She promised to advocate for life in Congress, and she praised pro-life advocates for their courage and dedication to the unborn.

“Life is sacred. The rights of unborn children are sacred, and this movement to support the right to life is a critical one,” she said.

The congresswoman acknowledged that being pro-life is not popular or easy but it is right. She encouraged pro-lifers to keep up the fight to protect innocent children like herself who could have been aborted.

“Never lose faith. Advocates like you who don’t sit by when the rights of millions are infringed are critical to ensuring that we protect lives for years to come,” she said. “Thank you for your passion. Thank you for your conviction to do what’s right.”

Cammack, 32, is the youngest Republican woman in the U.S. House of Representatives. She represents the Third Congressional District of Florida.