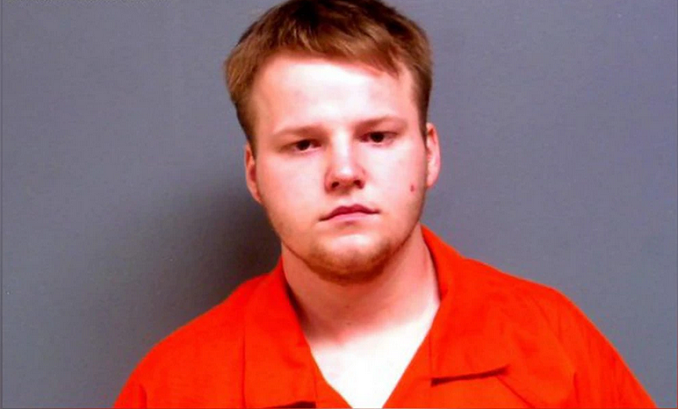 An abortion activist has been arrested to kill the pro-life Texas lawmakers who voted for the state’s abortion ban.

There have been a host of threats directed to pro-life elected officials, pro-life Texans and pro-life groups since the state’s abortion ban went into effect three weeks ago, including a bomb threat that brought out police to the headquarters of a local pro-life group.

Last week, law enforcement alerted members of the Texas Legislature about “a credible threat” to their safety.

In an email to lawmakers Tuesday, Kevin Cooper, the Department of Public Safety’s chief of government relations, said the agency had received “a CREDIBLE THREAT TO YOUR SAFETY from the Federal Bureau of Investigation for a majority of you in the Texas Legislature.” Cooper said in a follow-up email that the threat “only applies to those members who may have voted for” the abortion bill that passed as Senate Bill 8 during the regular legislative session that ended in May.

The threat was apparently made on Reddit and included the names of House and Senate members who voted for the legislation. The user threatened to “end each one of you” and said the lawmakers at hand “are not people to me.”

Now, official have arrested 20-year-old Austin Wendell Lund of Sentinel, Oklahoma in connection with the threats. Lund’s case is being prosecuted by the Payne County, Oklahoma District Attorney.

Republican State Representative Matt Shaheen of Plano, who supported the bill during the regular legislative session, said Wednesday he received a call from DPS Tuesday night and that he also spoke with the FBI about the threat. “You’re alarmed at first, but quite frankly, every once in a while, we receive these types of threats.”

A source said while lawmakers have received threats individually before, what’s different about this one is that so many were threatened at once. Representative Shaheen said the threat came in a post on the social media site Reddit by a man in Oklahoma. He said his name and those of 100 other lawmakers were included in the post, and that the man who made the threat mentioned legislative corpses. “It was disturbing. It’s obviously someone who has mental issues, a very angry person.”

Shaheen said, “It’s really, really simple to me. If there’s a little baby with a heartbeat, it deserves to live. The Declaration of Independence says we are endowed by our creator with certain unalienable rights and among those are life. So that little baby is a little life.”

Texas Right to Life was forced to evacuate its Houston headquarters earlier this month over a bomb threat.