Monday is a good day during a 40 Days for Life campaign!

Every Monday we’ll share the number of babies saved from abortion in response to YOUR prayers. Five days in, we know of 52 moms who have chosen life!

A sidewalk counselor in Downers Grove, Illinois told a woman about abortion alternatives as she arrived at her abortion appointment. The family–mother, father, and a toddler–entered the facility anyway.

But not for long! An hour later, the family came back out, smiling and sharing that they decided to keep their 6-week-old baby.

“This afternoon came the news we were praying for,” said Caron, the local leader. “A baby was saved from abortion!”

The abortion facility staff members were NOT happy. They called the police on 40 Days for Life participants, accusing them of trespassing. But when law enforcement officers reviewed surveillance videos, they found no violations.

“The counselor then informed the police that a baby had just been saved, and the officers smiled!” Caron said. “Praise the Lord! All those praying at the clinic were rejoicing!” 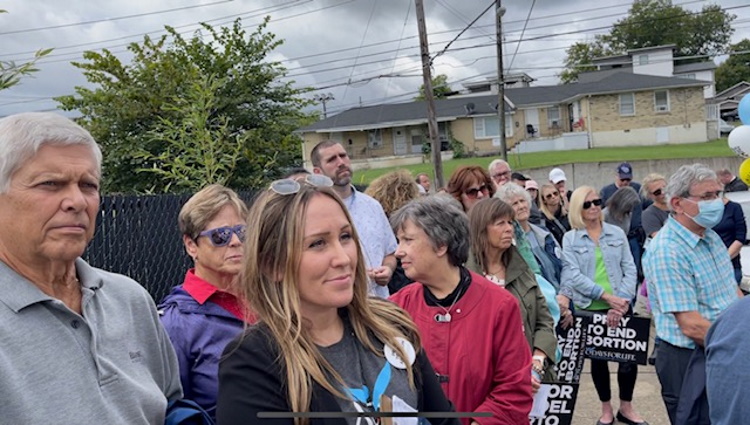 Courtney is leading her first vigil, and she’s off to a hot start in the Music City.

Not only did Nashville host its largest kickoff event ever, but the vigil saved 3 babies in the campaign’s first 2 days! 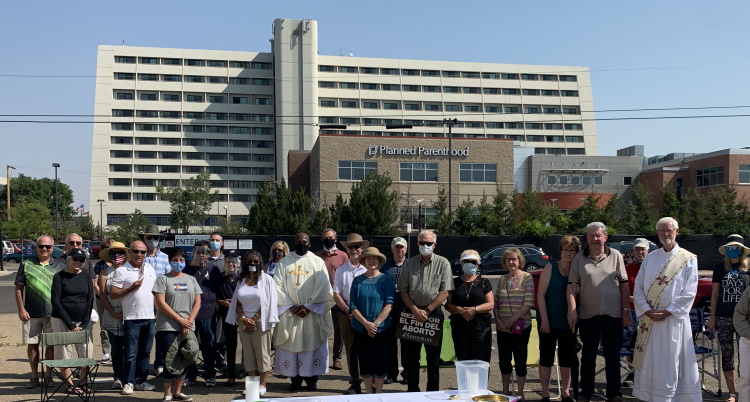 Vigil participants in Denver met a woman coming to Planned Parenthood for an abortion because her child’s father was unemployed.

But Denver campaign leader Maria Elisa said the offer of support from on-site prayer warriors changed their minds, and they chose life!

“We are looking forward to helping them find a job,” said Maria Elisa. “They left with a hopeful heart that they are not alone–and they are right because our Lord and we are here for them.”