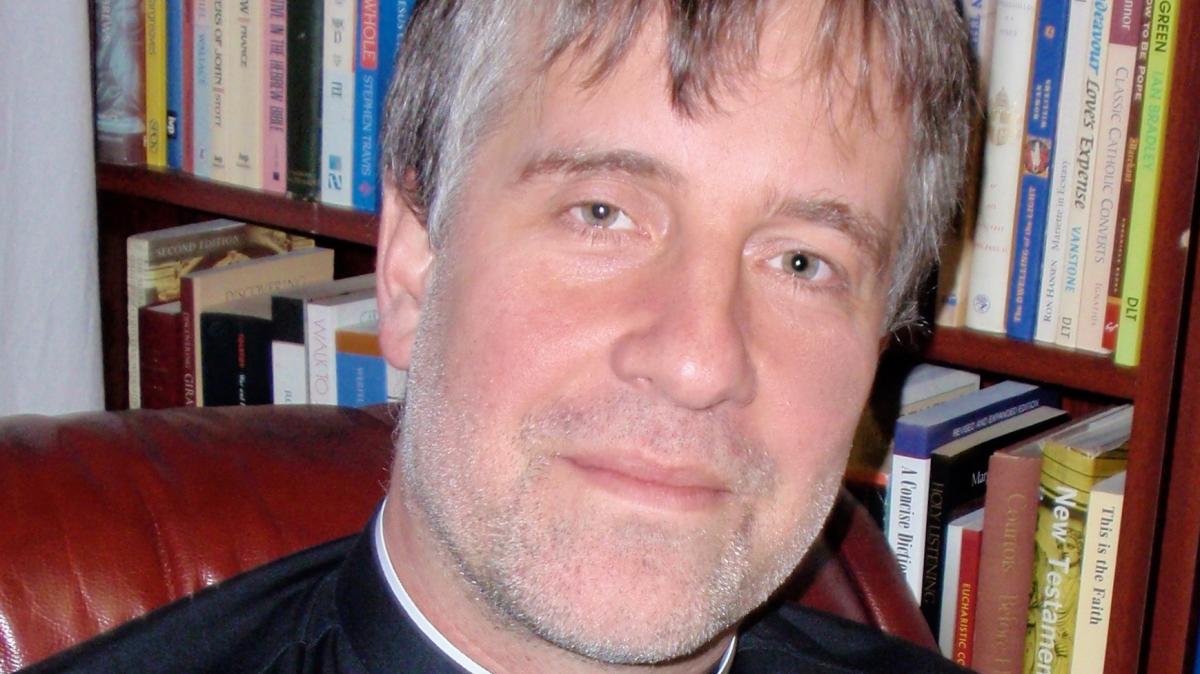 A British university rejected a Catholic priest for a chaplaincy position last month after he refused to tone down language condemning the killing of vulnerable human beings in abortion and assisted suicide.

While Nottingham Trent accepted Palmer’s appointment, the University of Nottingham refused to do so on Aug. 25, saying it was concerned about comments he made referring to abortion as the “slaughter of babies” and assisted suicide as “kill[ing] the vulnerable.”

“Our concern was not in relation to Fr. David’s views themselves, but the manner in which these views have been expressed in the context of our diverse community of people of many faiths,” a spokesperson for the university told the Catholic News Agency.

However, it appears that the university really wanted him to dilute the truth.

“They referenced a tweet where I had referred to the proposed ‘assisted dying’ bill [introduced in Britain’s Parliament in May] as a bill to allow the NHS ‘to kill the vulnerable,’” he told CNA.

“I was told it was fine for me to have this opinion, but they were concerned with how I expressed it. When I asked how they would suggest I express it, quite remarkably, they suggested I should call it ‘end of life care,’ which is a completely unacceptable policing of religious belief,” Palmer said.

The university also had a problem with another comment he wrote referring to abortion as the “slaughter of babies” and the “slaughter of the innocents” while condemning U.S. President Joe Biden’s pro-abortion policies.

“I refused to back down and defended both tweets as reflecting Catholic belief,” Palmer explained.

The University of Nottingham will allow Palmer to conduct Mass on campus as a guest priest, and he said he will continue to minister to students on campus independently.

“The University don’t pay for the chaplains at all! Which makes the whole thing more ridiculous. They have agreed that I can say the Sunday Mass as a ‘guest’ priest on Campus. Most of the other work with students will take place at our ‘Newman House’ or at St Paul’s,” he said.

The University of Nottingham has been caught discriminating against pro-lifers before. In 2020, midwife student Julia Rynkiewicz won a legal victory against the school after it threatened to expel her because of her pro-life beliefs.