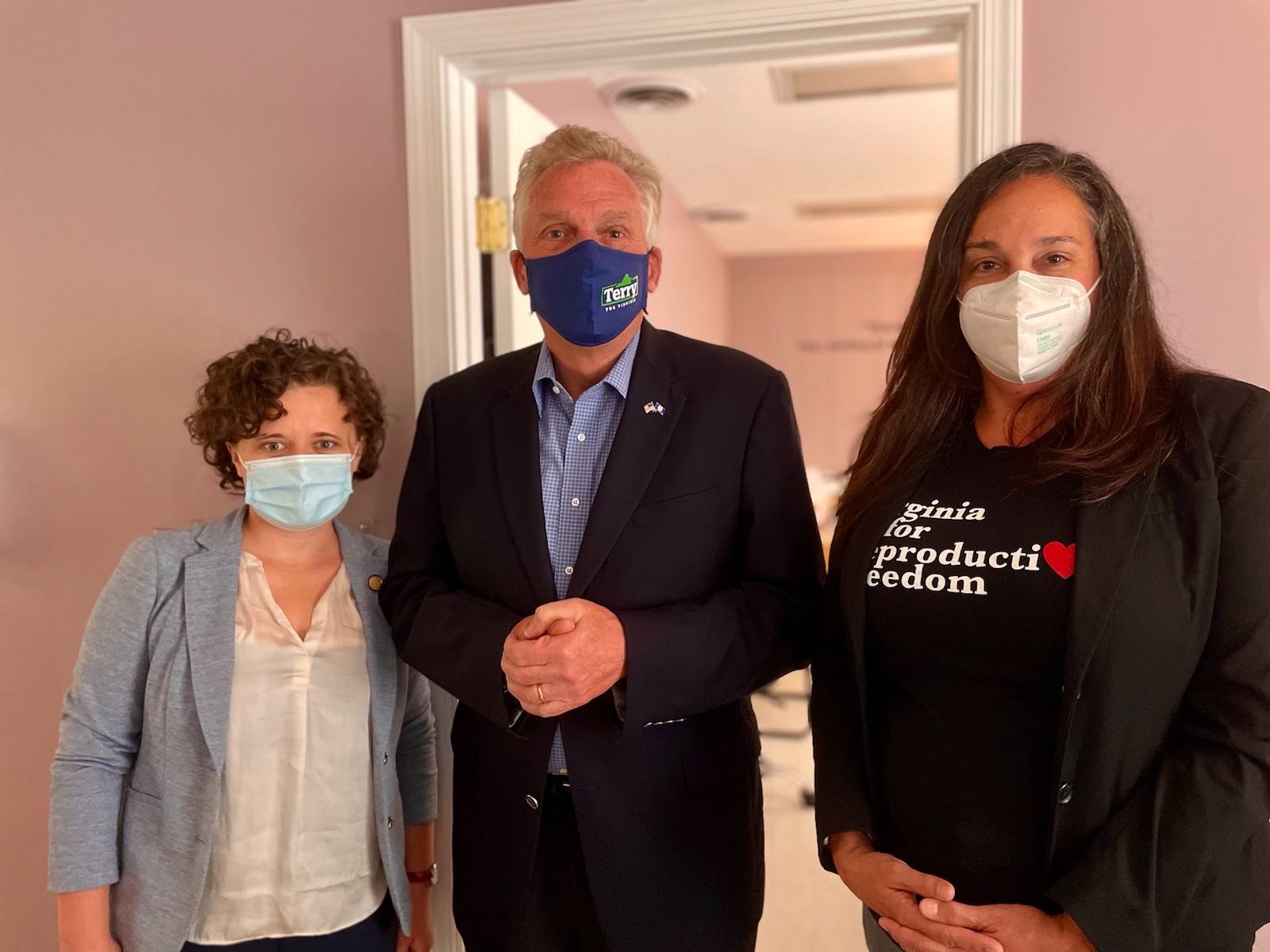 Virginia gubernatorial candidate Terry McAuliffe made a campaign stop Thursday at an abortion facility where he expressed gratitude for their life-destroying work.

McAuliffe, a Democrat with a radical pro-abortion record, is running against pro-life Republican Glenn Youngkin.

“Grateful for the opportunity to tour the Whole Woman’s Health facility in Charlottesville this afternoon with @SallyLHudson,” McAuliffe wrote on Twitter. “I’ll always fight to protect women’s clinics as gov. No Youngkin Texas-style abortion ban in VA!”

McAuliffe’s abortion position is radical and out of touch with most Americans. In a recently uncovered 2001 interview with MSNBC’s Chris Matthews, McAuliffe said he supported abortions for any reason without restriction through all nine months of pregnancy, according to National Review.

Polls consistently show that a strong majority of Americans support laws that protect unborn babies from abortion, especially after the first trimester.

McAuliffe previously served as governor of Virginia from 2014 to 2018. In that time, he vetoed several pro-life bills and worked to undo safety regulations for abortion through the state Board of Health. After he vetoed bills to defund the billion-dollar abortion chain Planned Parenthood, he received an award from one of its affiliates.

He recently received endorsements from several pro-abortion groups, including NARAL Pro-Choice Virginia. NARAL described McAuliffe as a “proven reproductive freedom champion” who will make it a priority to expand abortions in Virginia.