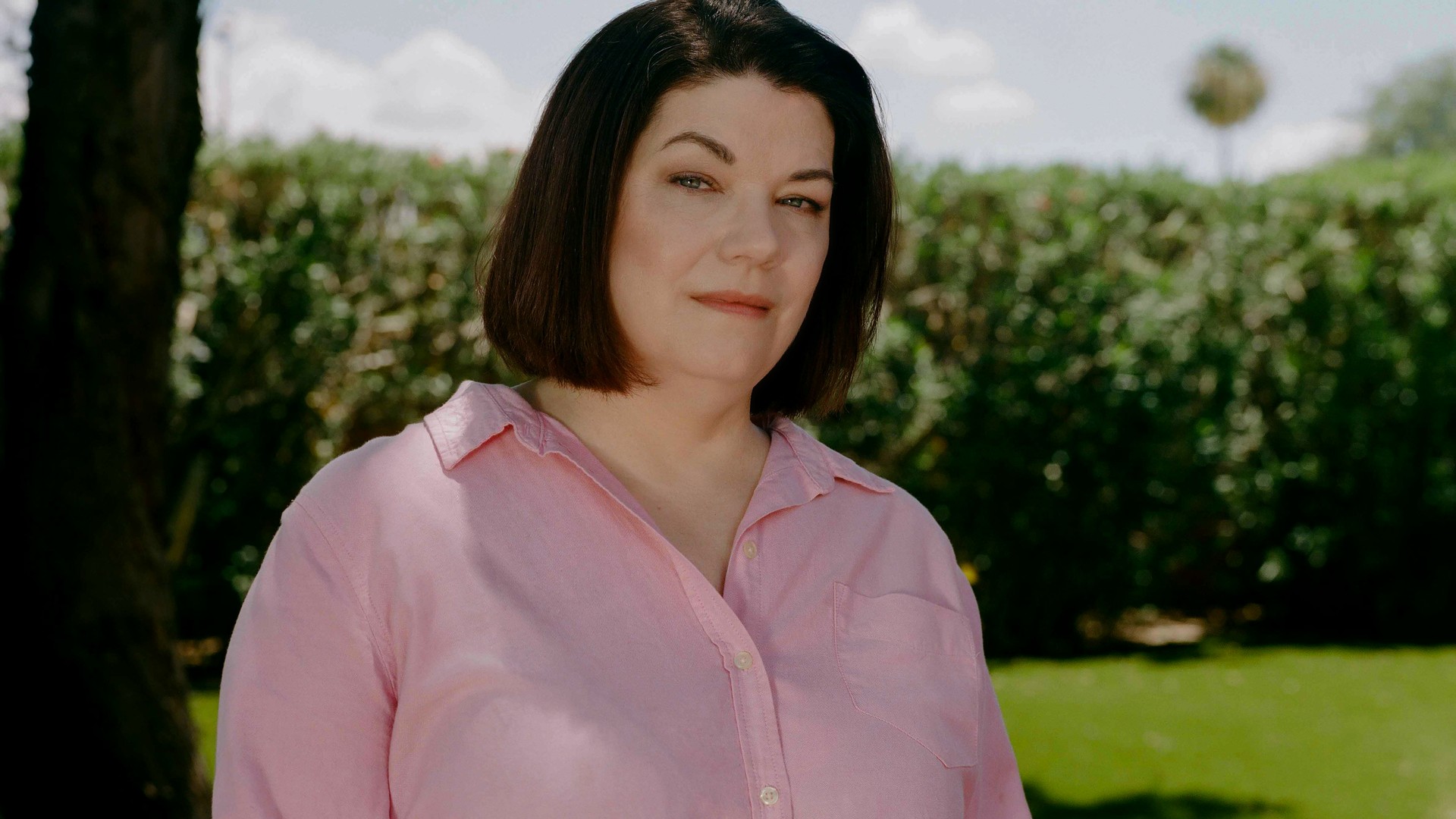 For the first time in nearly 50 years, Americans finally know the face and name of the child whose life, by no choice of her own, was the reason for the infamous U.S. Supreme Court abortion ruling Roe v. Wade.

Unknown to many, Norma McCorvey, the “Jane Roe” of the case, never had an abortion. Instead, she gave birth to her baby girl and made an adoption plan for her.

This week, The Atlantic revealed the “Roe baby’s” name for the first time: Shelley Lynn Thornton.

For decades, Thornton avoided the press and even hid her troubling background from friends. Understandably, her thoughts and emotions about her mother, her adoption, the abortion debate and her own life are complex.

She recently gave The Atlantic permission to share her name and story, no longer wanting to hide her secret.

“Secrets and lies are, like, the two worst things in the whole world,” she said. “I’m keeping a secret, but I hate it.”

Thornton was McCorvey’s third child. All three of McCorvey’s daughters were adopted by different families, but her pregnancy with Thornton was the direct impetus for the Roe v. Wade case.

McCorvey reportedly wanted an abortion, though other accounts indicate she only sought a divorce, but she could not get one under Texas law at the time. So, on June 2, 1970, she gave birth to her third daughter at Dallas Osteopathic Hospital. Three days later, Thornton was adopted by Ruth Schmidt and her husband, Billy Thornton, of Dallas, according to the report.

For years, neither parents nor daughter knew anything about her connection to Roe. Thornton was 2 ½ years old when the U.S. Supreme Court issued its ruling in 1973. That ruling forced states to legalize abortion on demand and led to the deaths of nearly 63 million unborn babies to abortions.

Thornton, who always knew she was adopted, said she had a desire to meet her birth mother and birth sisters even from an early age. According to The Atlantic’s description: “Mindful of her adoption, she wished to know who had brought her into being: her heart-shaped face and blue eyes, her shyness and penchant for pink, her frequent anxiety …”

She began struggling with anxiety and depression as a teenager. The report continued:

Decades after her father left home, it would occur to Shelley that the genesis of her unease preceded his disappearance. In fact, it preceded her birth. “When someone’s pregnant with a baby,” she reflected, “and they don’t want that baby, that person develops knowing they’re not wanted.” But as a teenager, Shelley had not yet had such thoughts. She knew only, she explained, that she wanted to one day find a partner who would stay with her always. And she wanted to become a secretary, because a secretary lived a steady life.

That desire would be thrown into turmoil again right after high school when a private investigator, hired by the National Enquirer tabloid – allegedly with permission from McCorvey — found her. At first, she “felt a rush of joy: The woman who had let her go now wanted to know her. She began to cry. Wow! she thought. Wow!”

Then, she learned the truth. Her birth mother, the subject of a TV movie that she recently had watched, was the “Jane Roe” of Roe v. Wade and she was the baby who she had wanted to abort.

At the time, “the only thing I knew about being pro-life or pro-choice or even Roe v. Wade, was that this person had made it okay for people to go out and be promiscuous,” she told The Atlantic. The private investigator said Thornton ran out of the room shaking and crying.

“They kept asking me what side I was on,” she recalled. Two days earlier, Shelley had been a typical teenager on the brink of another summer. “All I wanted to do,” she said, “was hang out with my friends, date cute boys, and go shopping for shoes.” Now, suddenly, 10 days before her 19th birthday, she was the Roe baby.

Thornton vehemently refused to participate in any publicity about her life, but she eventually did speak with her mother over the phone several times. Their relationship was a complicated one, and they never met in person. However, she did meet her two biological sisters in 2013.

McCorvey was an abortion activist for a number of years before she eventually became pro-life and tried unsuccessfully to overturn the case that bears her name. She died in 2017.

Thornton’s family hired a lawyer to protect her identity, though other reporters continued to contact her. She said she constantly worried about being found out and judged for who she was.

Though she was hesitant to identify as pro-life or pro-choice, Thornton shared that she did choose life for her oldest child, a son, when she found herself unmarried and pregnant at age 20, according to the report.

She and her boyfriend, Doug, got married right before their son was born and later had two more children.

The Atlantic captured her complicated thoughts on the abortion issue this way:

Shelley had long considered abortion wrong, but her connection to Roe had led her to reexamine the issue. It now seemed to her that abortion law ought to be free of the influences of religion and politics. Religious certitude left her uncomfortable. And, she reflected, “I guess I don’t understand why it’s a government concern.” It had upset her that the Enquirer had described her as pro-life, a term that connoted, in her mind, “a bunch of religious fanatics going around and doing protests.” But neither did she embrace the term pro-choice: Norma was pro-choice, and it seemed to Shelley that to have an abortion would render her no different than Norma. Shelley determined that she would have the baby. Abortion, she said, was “not part of who I was.”

Though Thornton chose to share her story publicly for the first time, she still struggles with feeling unwanted, with the trauma of her background, the fear of being used as a talking point in the intense, on-going abortion debate.

Her struggles are a reminder of how complicated life is, how traumatic and damaging abortion has been on our culture as a whole and how every child deserves to be loved and valued from the moment when their life begins, at conception.