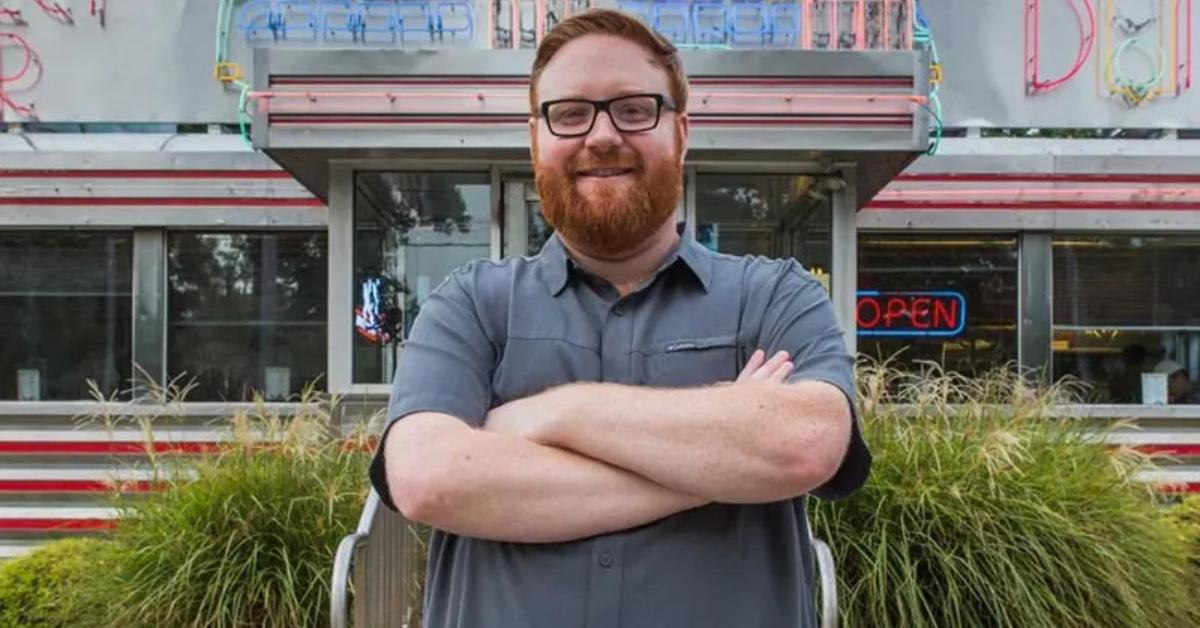 The Food Network distanced itself from former “Ginormous Food” host Josh Denny this month after he voiced his support for the new Texas heartbeat law.

The Mix reports Denny, who hosted the show on Food Network in 2017, posted several controversial comments Sept. 1 on Twitter right after the U.S. Supreme Court refused to temporarily block the pro-life law.

The Texas heartbeat law went into effect Sept. 1, prohibiting abortions once an unborn baby’s heartbeat is detectable, about six weeks of pregnancy. The law has the potential to save tens of thousands of babies’ lives and protect countless mothers from the pain and regret of abortion every year.

“I personally think the 6 week grace period is too lenient,” Denny wrote. “It’s a half measure. How about no pre-meditated murder of anyone? *I also think birth control should be free, and plan B should be part of every rape kit. See how easy I fixed it?”

Some of his comments would be considered controversial even by many pro-lifers. In an interview with The Daily Wire afterward, Denny, a stand-up comedian, said “nothing is off limits” in comedy.

“I think everyone has horribly misunderstood me: I’m totally pro-choice,” he joked in another tweet. “As long as the unborn babies are given AR-15’s to defend themselves, I’m fine with you going in there.”

“For those asking: Our working relationship with Josh Denny ended years ago and we removed all episodes he hosted at that time,” the Food Network said in a statement Sept. 2. “His views do not reflect our company values and we regret giving him a platform.”

Denny quickly responded by pointing out that half of Americans agree with his views that unborn babies deserve to be protected under the law.

“If you regret having ever given me a platform, how about you send me a check for the 10s of millions of dollars my show made for your network(s)?” he wrote. “You knew my views and my style of comedy when you hired me. My views represent the beliefs of half of this country.”

Denny said the political left needs to understand that every human life has value.

“I know that leftists don’t see it now, but this Abortion standard is how we get closer to a universal healthcare compromise,” he wrote on Twitter. “We can’t begin to agree on the importance of health if we can’t agree that human life has value.”

He currently hosts the show “Next Week Tonight” on Censored.TV.