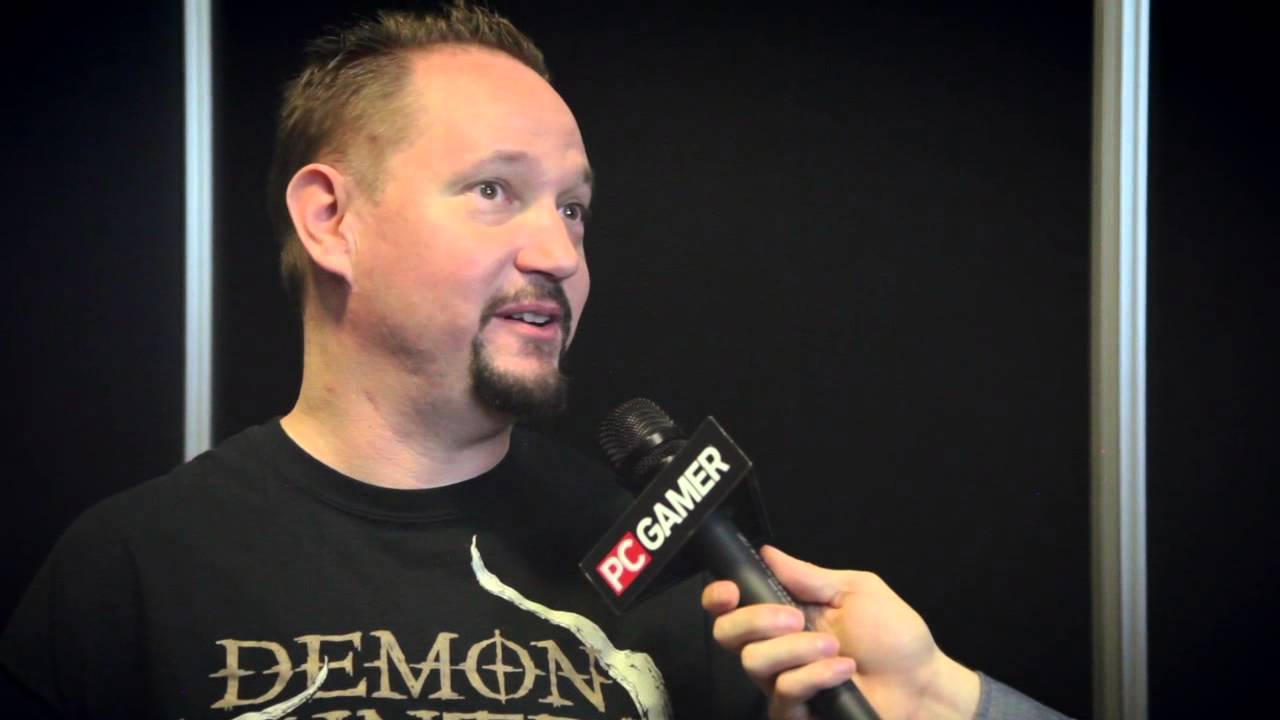 It’s come to the point where people are losing their jobs just for stating their support for unborn babies’ right to life.

Gibson is a Christian who believes unborn babies deserve a right to life; he also is the president and co-founder of Tripwire Interactive, a video game development and publishing company known for its “Red Orchestra” and “Killing Floor” games, according to the report.

Over the weekend, Gibson voiced his support for the new Texas heartbeat law, which bans abortions once an unborn baby’s heartbeat is detectable, about six weeks of pregnancy. The law has the potential to save tens of thousands of babies’ lives every year.

“Proud of #USSupremeCourt affirming the Texas law banning abortion for babies with a heartbeat. As an entertainer I don’t get political often. Yet with so many vocal peers on the other side of this issue, I felt it was important to go on the record as a pro-life game developer,” Gibson wrote Sept. 4 on Twitter.

Quickly, companies that work with Tripwire condemned Gibson’s statement and threatened to stop doing business with his company.

“While your politics are your own, the moment you make them a matter of public discourse you entangle all of those working for you and with you,” video game developer Shipwright Studios responded, threatening to cancel its contracts with Tripwire.

Torn Banner Studios also issued a statement criticizing Gibson, saying his “statement stands in opposition to what we believe about women’s rights.”

Responding to the backlash Monday, Tripwire apologized for its founder’s comments and announced that he stepped down as CEO, according to the report.

“Our leadership team at Tripwire are deeply sorry and are unified in our commitment to take swift action and to foster a more positive environment. Effective immediately, John Gibson has stepped down as CEO of Tripwire Interactive,” the company said.

The double standard on the issue is glaringly obvious.

While Gibson lost his job, companies and CEOs who express support for the killing of unborn babies in abortions are lavished with praise and media attention. The transportation company Lyft, for example, received a lot of positive publicity last week when it criticized the Texas pro-life law.

“This is an attack on women’s access to healthcare and on their right to choose,” its CEO Logan Green wrote on Twitter.

Other companies and celebrities have received attention for similar comments in support of killing unborn babies in abortions.

Last week, the U.S. Supreme Court refused a request from Planned Parenthood and other abortion groups to temporarily block enforcement of the law. As a result, Texas became the first state to be allowed to enforce a heartbeat law.

Women may call or text 1-800-712-4357 or chat online with OptionLine, a 24-hour bilingual hotline that has helped connect millions of women to pregnancy and parenting resources.