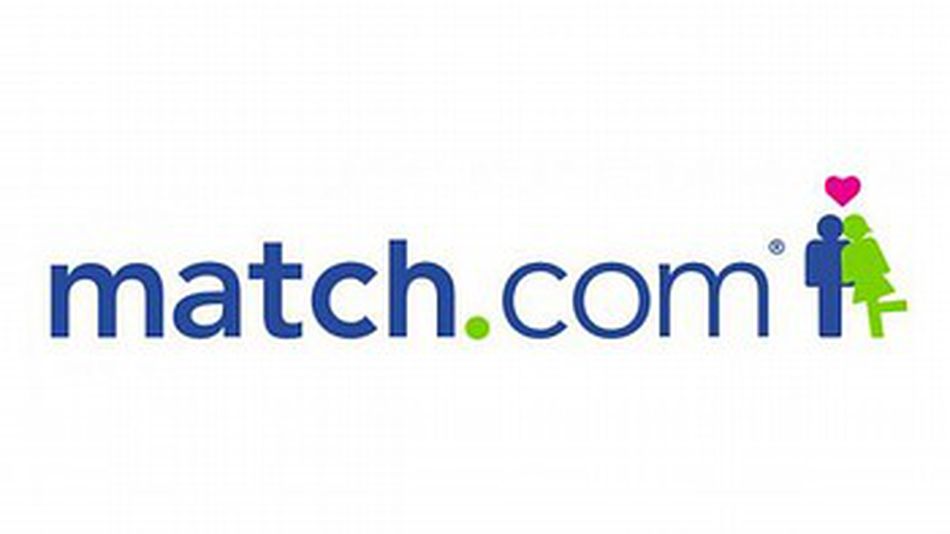 Corporations from all over the country are going all in to protest the new Texas abortion law that went into effect on Sept. 1.

GoDaddy first banned the site and told the group it had to find a new host.

“We have informed prolifewhistleblower.com they have 24 hours to move to another provider for violating our terms of service,” a GoDaddy spokesperson told The New York Times and The Verge.

Web host Epik was the next to ban the site from collecting info, saying that it “violated Epik’s Terms of Use.”

“We contacted the owner of the domain, who agreed to disable the collection of user submissions on this domain,” Epik said.

Some companies are vowing to create legal funds for those affected by the new law.

Bumble and Match, which owns Tinder, have both created special funds. Match says its fund was created by its CEO, not the company itself.

“I’m not speaking about this as the CEO of a company,” Match Group CEO Shar Dubey said of the fund. “I’m speaking about this personally, as a mother and a woman who has fervently cared about women’s rights, including the very fundamental right of choice over her body.”

“Bumble has created a relief fund supporting the reproductive rights of women and people across the gender spectrum who seek abortions in Texas,” the company said.

“We’ll keep fighting against regressive laws like” the abortion law in Texas, the company said.

Lyft and Uber have also created funds for drivers who get sued under the new law.

Lyft said the law is “incompatible with people’s basic rights to privacy, our community guidelines, the spirit of rideshare, and our values as a company.”

“We want to be clear: Drivers are never responsible for monitoring where their riders go or why. Imagine being a driver and not knowing if you are breaking the law by giving someone a ride,” the statement said. “Similarly, riders never have to justify, or even share, where they are going and why. Imagine being a pregnant woman trying to get to a healthcare appointment and not knowing if your driver will cancel on you for fear of breaking a law.”

“Drivers shouldn’t be put at risk for getting people where they want to go. Team Uber is in too and will cover legal fees in the same way,” Uber CEO Dara Khosrowshahi tweeted.