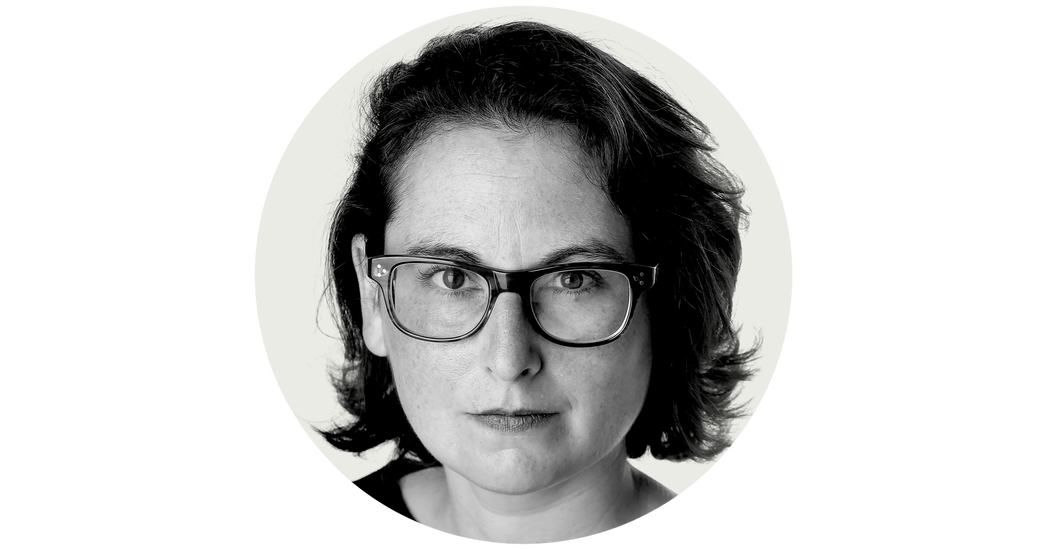 A new euphemism has been coined to describe the palpable panic that reporters have toward conservative Republicans, especially the Christians. They are merely being “imaginative contrarians.” Not imaginative atheists.

Gov. Reeves offered some remarks to “several dozen” Republicans at a fundraiser about how faith affects the local reaction to the coronavirus:

“I’m often asked by some of my friends on the other side of the aisle about COVID … and why does it seem like folks in Mississippi and maybe in the Mid-South are a little less scared, shall we say,” Reeves said.

“When you believe in eternal life — when you believe that living on this earth is but a blip on the screen, then you don’t have to be so scared of things,” he said, but added: “Now, God also tells us to take necessary precautions.

“And we all have opportunities and abilities to do that and we should all do that. I encourage everyone to do so. But the reality is that working together, we can get beyond this. We can move forward. We can move on.”

Flitter, who worked for years at Reuters before joining the Times, imagined like a contrarian that somehow, Reeves could be cartooned as crazy and not caring at all about COVID because God will sort it out:

As a ⁦@Reuters⁩ reporter, ⁦@robert__gibbons⁩ regularly called for more focus on how political & military leaders’ religious beliefs affected their decisions at work. Who cares about a budget if End Times are nigh? Some scoffed, but he was right https://t.co/zMyz2UGRBj

Does someone really need to suggest that believing an an afterlife equates to “you do not truly care that your constituents are dying”? Gov. Reeves was clearly quoted as being for precautions against COVID, and he openly encouraged people to take precautions. So yes, Emily, you’re scaremongering and sensationalizing…and panicking in an ignorant way.

This is the same kind of anti-Christian bigotry we’ve been criticizing for years, going back to The Washington Post reporting on the front page in 1993 on the televangelists Pat Robertson and Jerry Falwell. “Their followers are largely poor, uneducated, and easy to command.”

PS: Flitter also boasted of the media’s role in an anti-Trump thread on January 6 that concluded:

I’m one of dozens & dozens of people who covered Trump’s 2016 campaign. I have long thought this, but it’s time to say it out loud. We tried to warn you. He joked about killing us, encouraged his supporters to beat protesters at his rallies, refused to condemn white supremacists