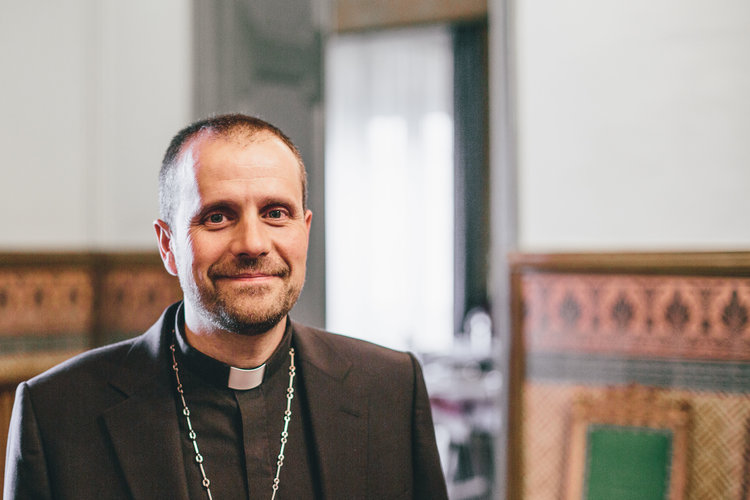 A Spanish bishop who described the killing of unborn babies in abortions as an “abominable” genocide has resigned from his position.

Writers at the Church Militant believe former Bishop Xavier Novell Goma of Solsona, Spain did not receive much support from Pope Francis or other church leaders while he was repeatedly harassed and criticized by abortion activists and other leftist groups.

Novell, the youngest bishop in Spain, became a church leader in 2010 at the age of 41. He quickly drew widespread admiration from lay Catholics when he cut his salary by 25 percent and began a new program welcoming Catholic families with three or more children to stay for free at rectories so that they could afford a vacation, according to the report.

Along with encouraging evangelism, Novell spoke out strongly about the sanctity of life and the importance of the traditional family. For doing so, he was constantly “persecuted by LGBTQ+ and pro-abortion activists, the mainstream media and woke politicians,” the Church Militant reports.

Pope Francis accepted Novell’s resignation Monday. In a statement from the Diocese of Solsona, Novell said he decided to resign after “a period of reflection, discernment and prayer,” and his decision was based on “strictly personal reasons.”

Novell faced criticism, protests and even government censure for defending the Catholic Church’s teachings about life and family.

Pro-abortion groups criticized the bishop for describing the killing of unborn babies in abortions as an “abominable fact” and comparing it to genocides like the Nazi holocaust, according to the report.

Novell also wrote an article criticizing homosexuality and defending the traditional family in 2017, leading to massive criticism and threats. The City Council of Cervera voted to declare the bishop and “unwelcome person,” and an LGBTQ+ protest outside of a parish in Tarrega led to police being called to escort the bishop away to safety, according to the report.

At the time, Novell responded to all the criticism by saying he would “continue to fearlessly proclaim Christian views” and their “moral consequences.”

It is not clear what will happen with Novell now.

The Catholic Church teaches that every human life is valuable from conception to natural death, and abortion is a grave moral sin because it intentionally destroys an innocent child’s life. However, that teaching has been undermined by politicians who profess to be Catholic while supporting abortion on demand.

Abortions kill tens of millions of babies every year. Worldometer, which keeps a running tally of various statistics, reported more than 24 million abortions so far this year. The total is based on data from the World Health Organization.