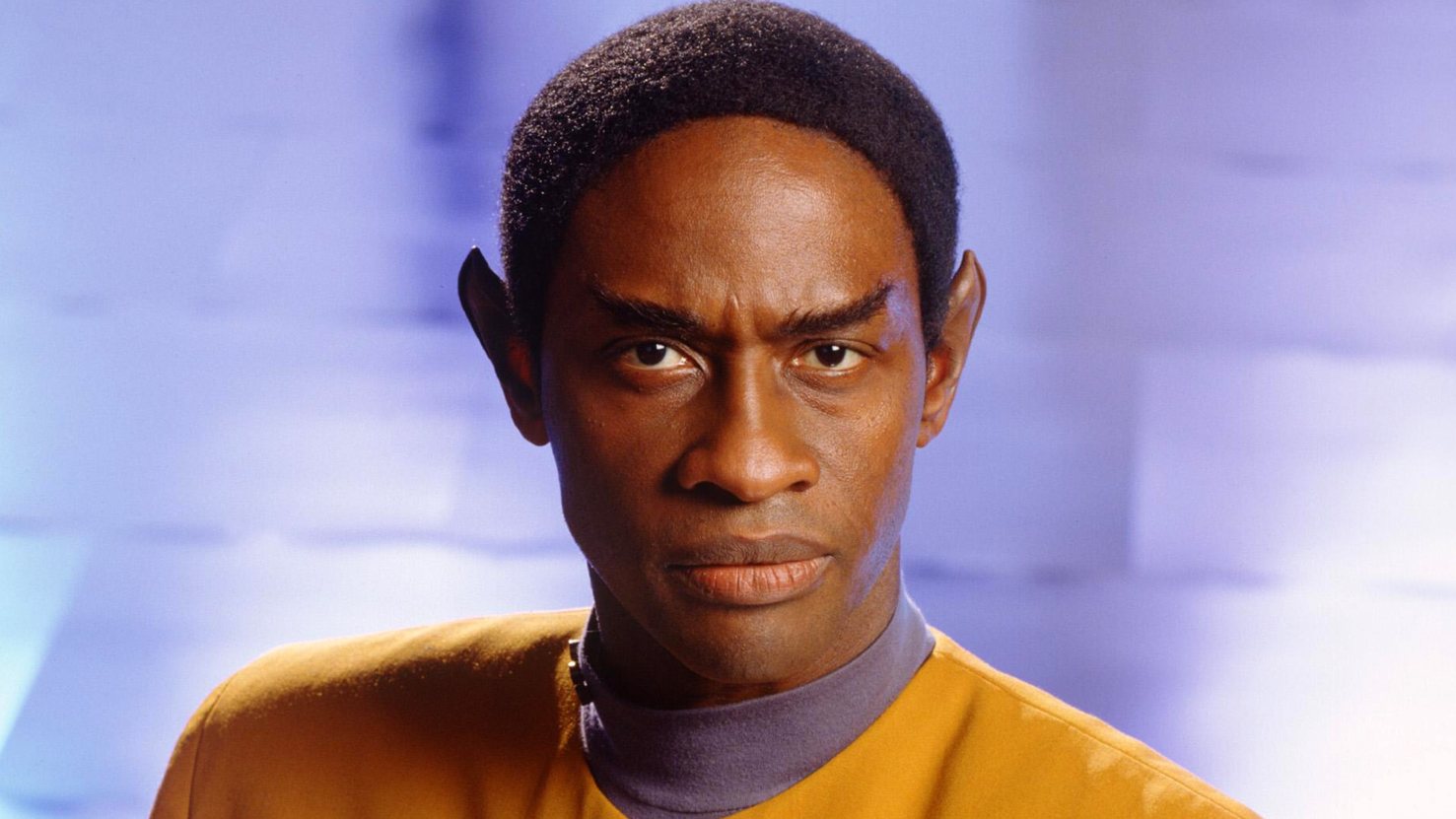 As we approach the 20th anniversary of the 9/11 terror attacks it is interesting to look back and see how American culture has changed in that two-decade time span. Back then mainstream culture (sorta) rallied around God and country against our enemy, the Taliban and Al Qaeda. Today the culture sees those same people that believe in God and country as bad or worse than the Taliban.

My, how things change.

In yet another example of how our society has gone off the deep end, Hollywood actor and Star Trek: Voyager star Tim Russ smeared religious Americans in a highly disgusting manner. The elitist snob actually tweeted how Americans that believe in God are “as fanatical” as the Taliban. Um, come again, Mr. Russ? You do know that religious Americans believe in religious freedom for all, right, whereas the Taliban just enslave, maim and/or kill whoever disagrees with their religious tenets.

After the horribly botched departure of American forces from Afghanistan which started last weekend, Russ took one look at the bloodthirsty Taliban forces, our Middle Eastern enemy for the last 20 years, and thought, “you know, there’s no difference between that and the little old church lady who smiles at me and says, ‘God Bless you.’”

Russ wrote, “The Taliban are as fanatical about their beliefs and culture as the millions of people right here in the U.S. who believe in religion, conspiracy theories, and alternate reality.” Ahem, Mr. Russ, your bigotry is showing. So is your abject stupidity.

The Taliban are as fanatical about their beliefs and culture as the millions of people right here in the U.S. who believe in religion, conspiracy theories, and alternate reality.

Of course around 70% of Americans believe in God, so Russ must think that most of our population consists of radical Christian extremists along with a smattering of radical Muslim extremists, radical Hindu extremists and radical Zoroastrian fundamentalists.

(Correct us, if we’re leaving out any other radical American extremist groups. We try to be as inclusive as possible.)

But then again, considering the typical Hollywood elitist’s disdain for all things traditional and not morally bankrupt, perhaps Russ does think Americans in general (especially ones who are proud to be American) are that bad.

Of course, considering the language Russ used in his tweet in addition to people who “believe in religion,” like “conspiracy theories” and “alternate reality,” it’s clear he has a special hatred for conservatives and Trump supporters who tend not to buy into government narratives on certain issues.

His past tweets have indicated a hatred for conservatives too. In 2019, Russ slammed pro-lifers, tweeting, “Don’t know who you are, but you need to get down off your high holy ‘Christian’ high horse about the ‘unborn.’ You fanatics don’t give a damn about anybody AFTER they’re born, never have and never will.”

Yeah, real nice, Russ. If religious Americans are as bad as the Taliban then you better sprint for the C-17s at your local air force base.