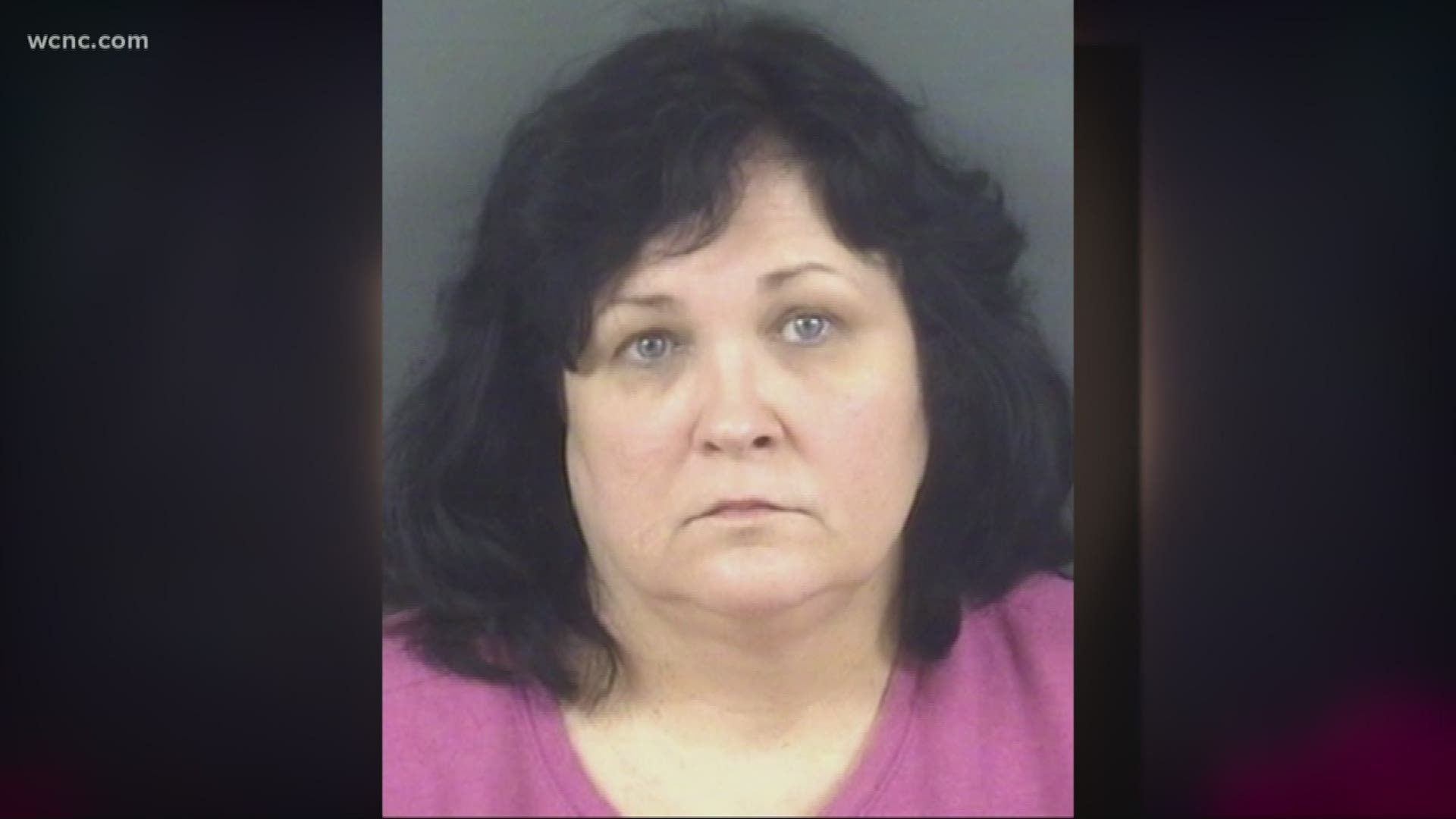 Justice finally has been served for a newborn baby boy who was abandoned to die in a trash bag along a rural North Carolina road in 1999.

The Fayetteville Observer reports the baby’s mother, Deborah Riddle O’Conner, 55, of Burke County, confessed to the murder of her son last year. On Tuesday, she was sentenced to 12 years in prison on a second-degree murder conviction.

O’Conner and her lawyers said she panicked when she gave birth to her son in a bathroom in 1999. Less than 24 hours later, she said she placed him in a trash bag and abandoned him along a rural road in the county.

An autopsy found that the baby boy was alive at birth, and he had multiple fractures on his head, ribs, pelvis and spinal column due to blunt force trauma, the report states. Experts believe the newborn was thrown from a moving vehicle.

Two men later found the baby’s body, but authorities never found the mother. O’Conner finally confessed last year, and a DNA test proved that she was the mother, according to the report.

The Cumberland County Sheriff’s Office named the child Michael and buried him in a local cemetery with a headstone displaying his name.

On Tuesday in court, O’Conner asked the community to forgive her, according to the local news. She said she already has asked God, her family and her dead son for forgiveness.

“I deeply regret that this has happened. If I could do it over again, it would end up so differently,” she said at her court hearing. “If [the community] could look at my heart and see that I never wanted this to happen; I was in a bad situation.”

Infant abandonment and infanticide are problems across the world. Earlier this summer, service crew found a dead, “full-grown” baby’s body in a port-a-potty in Northeast Houston, Texas. Another dead baby’s body was discovered in May in a canal in Willenhall, England.

Many countries have laws and resources to protect babies from abandonment and infanticide. In America, all 50 states have safe haven laws that allow mothers to safely surrender their infant child at a police station or hospital without repercussions as long as the child has not been harmed. Some European and Asian countries also have baby boxes where women can safely surrender their infant child if they cannot take care of the baby.