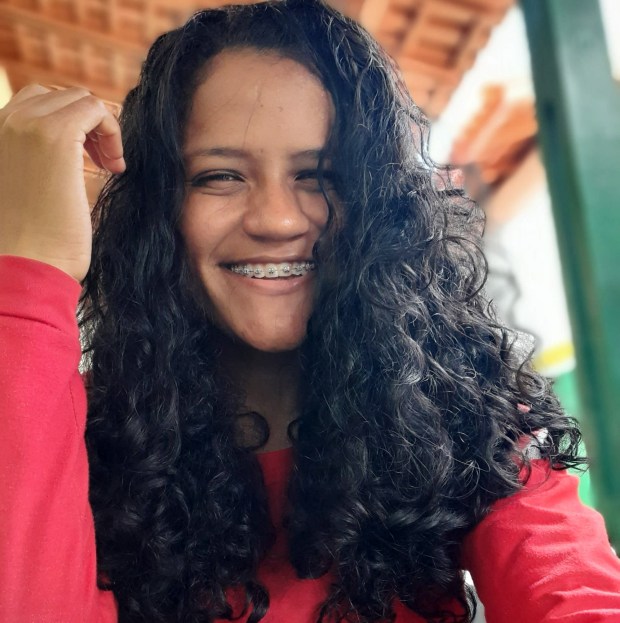 A horrific crime story out of Brazil provides more evidence of how commonly abortion is coupled with abuse against the mother and her child.

The Irish Sun reports police in northern Brazil arrested Gilvan de Barros Pinheiro, 46, after he allegedly murdered his pregnant girlfriend when she refused to have an abortion.

Last week, the body of Tassila Kenha, 24, of Tomé–açu, northern Brazil, was found burning along a rural road near the town, according to the report.

On Wednesday, Kenha, a firefighter, reportedly had told her family that she was going to the bank, but she never returned. Her family and others in the community began searching for her, and eventually her body was found badly burned, according to the report.

Her family told police that Kenha was pregnant to a secret lover who wanted her to abort her unborn baby, but she refused him.

The last confirmed sighting of the victim was speaking to a mystery man in a red car at a petrol station.

Bank records showed he had transferred 900 reals (£123) to Tassila, which investigators believe was to pay for a termination.

For many women, abortion is not a choice at all. Some are pressured or forced by abusers to abort their unborn babies, while others are abused or killed for trying to protect their unborn children from violence.