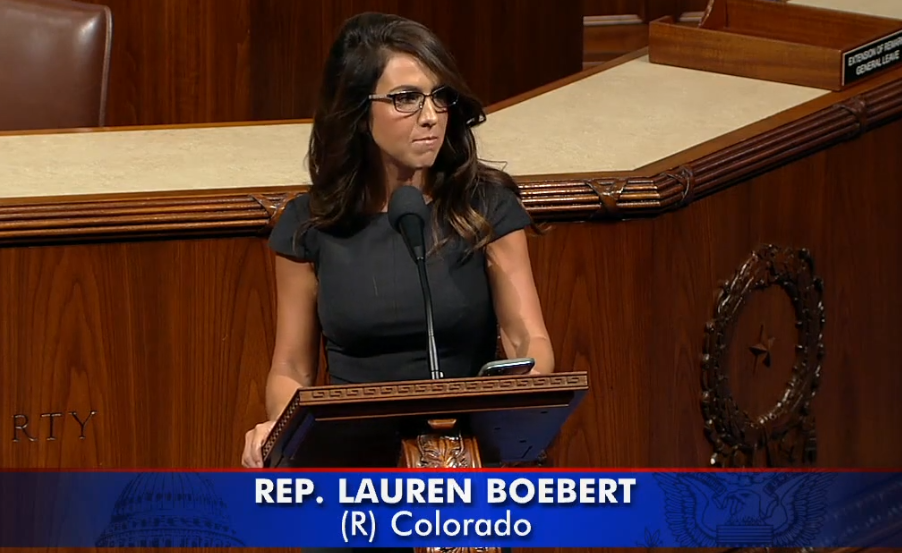 Rep. Lauren Boebert (R-CO) spoke in favor of  H.R. 18, “The No Taxpayer Funding for Abortion Act,” sponsored by Rep. Chris Smith (R-NJ). The Smith bill would make permanent, and government-wide,  the Hyde Amendment, which prevents taxpayer dollars from being used to fund abortions.

Mrs. BOEBERT. Mr. Speaker, I rise to speak in defense of those who cannot defend themselves, the voiceless, the unborn. I rise to say what we all know to be true, that human life begins at conception, because we know science is real.

The more than 60 million babies that have been ripped from their mother’s womb since Roe v. Wade were no less valuable or worthy of life than any of us here today.

No taxpayer should ever be forced to pay for abortion. Abortion is not healthcare, it is murder. I will not stand by quietly. I say Planned Parenthood can go fund themselves.